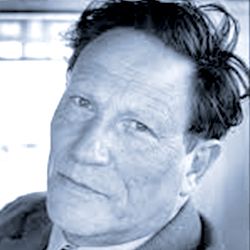 Jon van Rood: The pioneer and his personal view on the early developments of HLA and immunogenetics

A single observation in a patient with an unusual transfusion reaction led to a life-long fascination with immunogenetics, and a strong wish to improve the care for patients needing a transplantation.

In 2017, Jon van Rood, one of the pioneers in the field of HLA and immunogenetics of transplantation, passed away. Several obituaries have appeared describing some of the highlights of his career. However, the details of the early developments leading among others to the routine use of HLA as an important parameter for donor selection in organ- and hematopoietic stem cell transplantation are largely unknown to the community. After his retirement as Chair of the Department of Immunohaematology and Blood Transfusion (IHB) in 1991, Jon van Rood wrote regularly in the “Crosstalk”, the departmental journal, and gave his personal view on the history of the discovery and implications of HLA. These autobiographic descriptions were originally written in Dutch and have been translated, while texts from other sources and the relevant references have been added to illustrate the historical perspective. This special issue of Transplant Immunology combines the autobiographic part, Jon's own version of the history, with other facts of his scientific life and the impact of his findings on the field of clinical transplantation. Hopefully, this knowledge of the history will be of benefit for future developments in transplantation immunology.

1996 Medawar Prize lecture—Looking back and forward

I am an extraordinarily lucky man. Not only because the Society deemed me worthy of the Medawar Prize, and also not only because you gave me this prize for the work I did, which was actually what I liked doing best anyhow (my work was and still is my hobby), but above all because I did this work meeting, working, and living with the most wonderful people you can imagine.

On 16 November 2005, we celebrated the milestone when 10 million donors had been registered in Bone Marrow Donors Worldwide (BMDW). Since then another million donors have been added in little more than a year. It seems an appropriate time for reassessment and to ask whether we are on the right track or not. We will do so by discussing the strength, weaknesses, opportunities and threats of the unrelated stem cell donor operation.

In 1964, Paul Terasaki developed the microcytotoxicity test, a test that required only 1 μL each of the scarce antisera used to identify human leukocyte antigens (HLA) (1). This significant development allowed tissue typing to be standardized around the world and led to advances in a number of peripheral fields – a new way to resolve disputed paternity cases (2), links between HLA and a variety of diseases (3) and, of course, the important and persistent association between HLA and transplantation.

Now that the results of kidney transplantation are improving to relatively high rates, we need more sensitive measures of transplant outcome than graft and patient survival. A subjective assessment by the transplant surgeon, evaluated as grade A, B, C, D, or F at 3 months, 6 months, 1 year, and annually thereafter has long been available to the UCLA Transplant Registry but has been largely unused, primarily on the basis of credibility. We are particularly interested now in exploiting the extensive information that is routinely recorded in the course of postoperative management of patients. It is not clear at present what forms of analysis will be informative. We report here the use of a summary score based on serum creatinine recorded during the early postoperative period—the first 60 days. 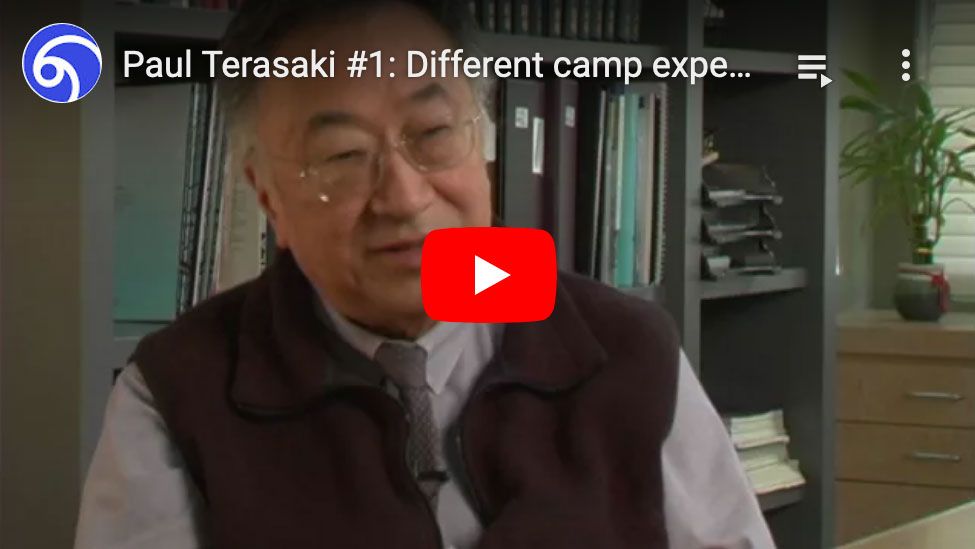