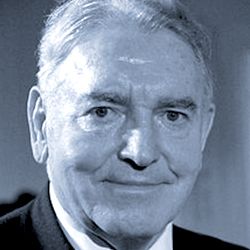 Jean Michel Dubernard  (Max to his friends) passed away on July 11, 2021. He was on vacation with his wife Camille and some of his grandchildren. His death was sudden and unexpected. His exemplary life leaves us to reflect on life in general, and what a surgeon can do for a suffering patient. He was a pioneer with an innate sense of innovation. Transgression of dogmatic ideas was one on his leading lines of thought. He wanted to push the limits… and to extend the world of the possible. 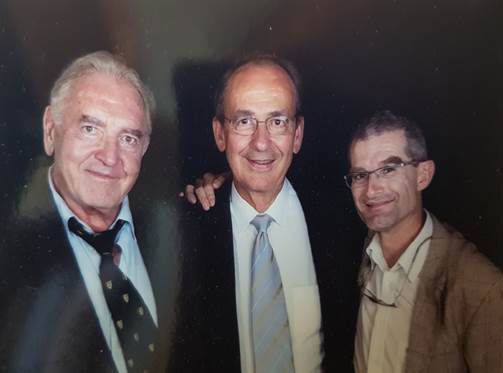 Jean Michel Dubernard was awarded the Medawar Prize in 2008 for his ground-breaking work in vascularized composite allotransplantation.

Dear Mr. President of the Transplantation Society, Mr. Nicholas Tilney—as you know a “Brighamite”—and Dear Mr. Chairman of this great congress in Sydney, Mr. Jeremy Chapman, it is a great honor and a great pleasure for me to receive the Medawar Prize. I would like to express my heartfelt thanks to the Medawar Committee and, in particular, to its Chairwoman, Kathryn Wood. I would also like to thank Carl Groth who nominated me for the prize and who unfortunately cannot be with us today. I was deeply touched by Sir Roy Calne’s kind introduction spiced with gentle humor.

During the past decade, composite tissue allografts (CTAs) have pioneered a new era in transplantation history. Together with knee joint, larynx, abdominal wall, arm, and even penis allografts, allografts of the hands and face belong to CTAs. Most of these grafts are visible and are not vital. They are life-enhancing rather than life-sustaining, but, in the words of the first transplant patients, they are truly life-giving, and not just life-saving.

Objective of this study was to analyze fifteen months after surgery the sensorimotor recovery of the first human double hand transplantation.