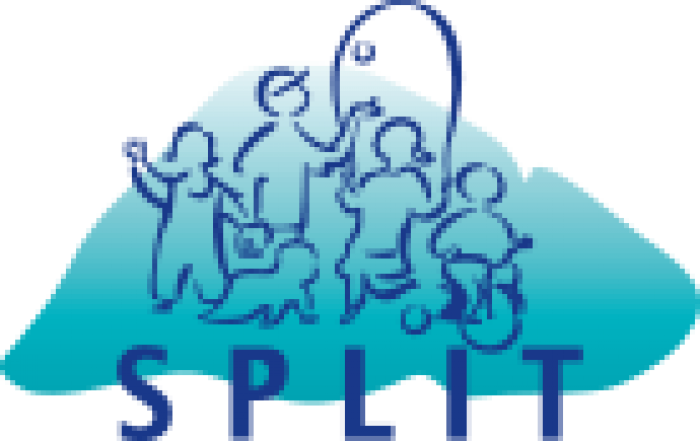 This page contains exclusive content for the member of the following sections: TTS, SPLIT. Log in to view.

1880.1 - Hospital Discharge Following Transplantation: There Is No Place Like Home 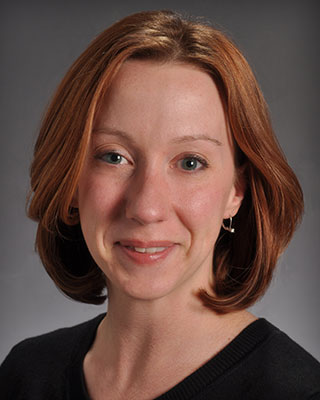 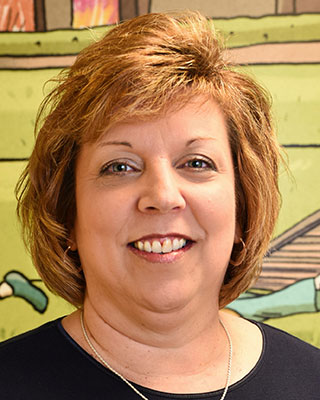