Join Nancy Ascher, our TTS President, in celebrating our Vibrant Society and for the unveiling of this year's Medawar Prize Laureates!

The broadcaster has a rewind function so you can join late or watch later in the event the session IS not a convenient time in your country.

Controversies raised, controversies reviewed and controversies resolved. You can chose which you think are which in this packed issue covering all our fields of interest. From noncitizen nonresident deceased donor transplantation in the USA, to the role of photopheresis in BOS. 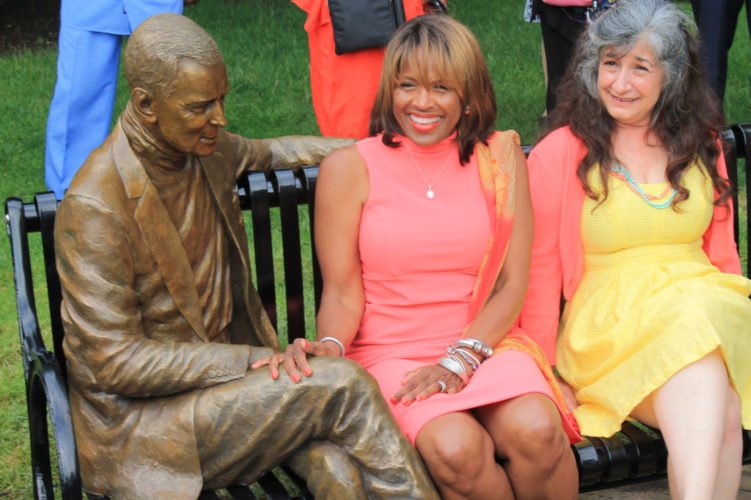 Joy Starzl sits next to the statue of her late husband, Dr. Thomas Starzl. Starzl was frequently considered the father of organ transplantation for a program he launched at Pitt in 1981. Susan Wagner, the sculptor, sits beside her. (Photo by Samuel Weber | Staff Writer)

Friends, family, university staff and members of the media gathered outside the Cathedral of Learning in full business attire Saturday to honor the memory of the late Dr. Thomas Starzl with a new bronze statue. 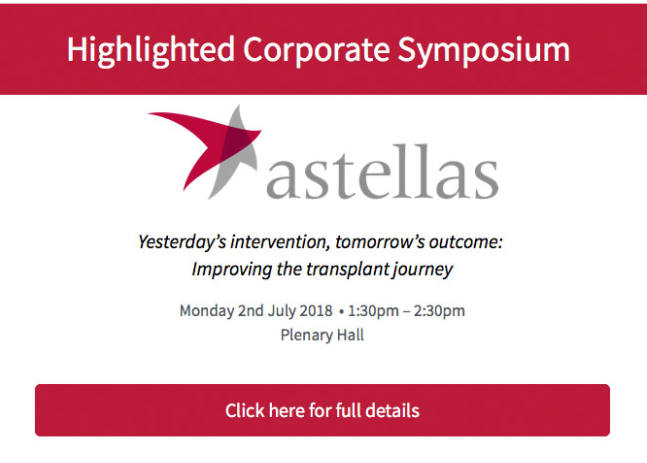 The authors evaluated the impact of cold ischemia time (CIT) and recipient age on acute renal transplant rejections (ARTR) in a retrospective analysis of the UNOS data base; 63 798 deceased donor renal transplants performed between 2000 and 2010 were evaluated. Overall, 6802 kidney recipients (11%) developed an acute rejection; prolonged CIT ( ≥24hours) appeared as independent risk factor, which was even more pronounced in recipients undergoing retransplantation. Moreover, prolonged CIT had increased the risk of death-censored graft loss. In addition, older recipients (≥60 years) had a lower risk of ARTR.

Those data fit well into the overall concept that prolonged CIT induce a more pronounced reperfusion injury, which is linked to an increased innate immune response and higher acute rejection rates.

June 27 - Heart transplantation has always been in the public eye right from the time Christiaan Barnard performed the first successful human heart transplant in 1967, in Cape Town, Africa. Therefore, controversy in India over a large percentage of foreign nationals receiving cardiac transplants from deceased donors in India is not surprising. This follows a report published by The Hindu (June 12, 2018) based on a leaked WhatsApp message from the head of the National Organ and Tissue Transplant Organisation. However, the debate around it is vital because it is a marker of the fault lines in transplantation policy in India that need immediate correction.

Sanjay Nagral is a surgeon in Mumbai and also performs liver transplantations. He is the chairperson of the Forum for Medical Ethics and a member of the Executive Council of the Declaration of Istanbul Custodian Group. Check out his presentations at TTS 2018 by clicking here!