TTS 2018 Thank you and Access to recording and photos

The Transplantation Society along with the Sociedad Española de Transplant and the Sociedad Madrileña de Trasplantes want to THANK YOU FOR YOUR PARTICIPATION and also acknowledge the exceptional contributions, creativity and support from the many stakeholders and participants that made TTS 2018 the outstanding success that it has become.

We wish to single out the following groups and convey our deepest thanks to their coordinating leaders: 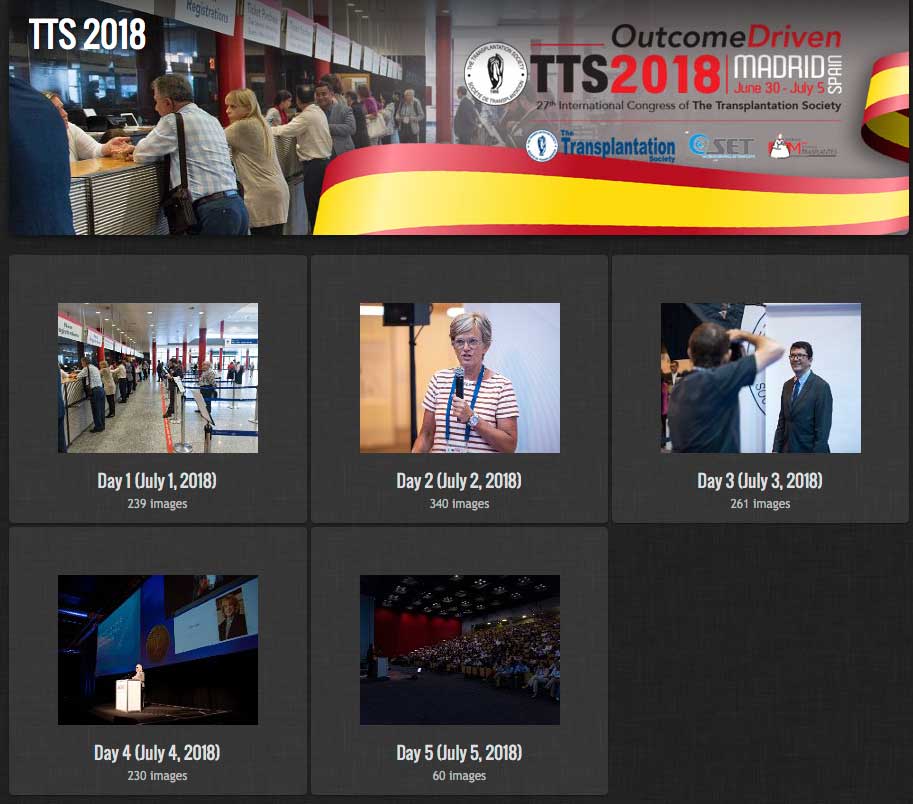 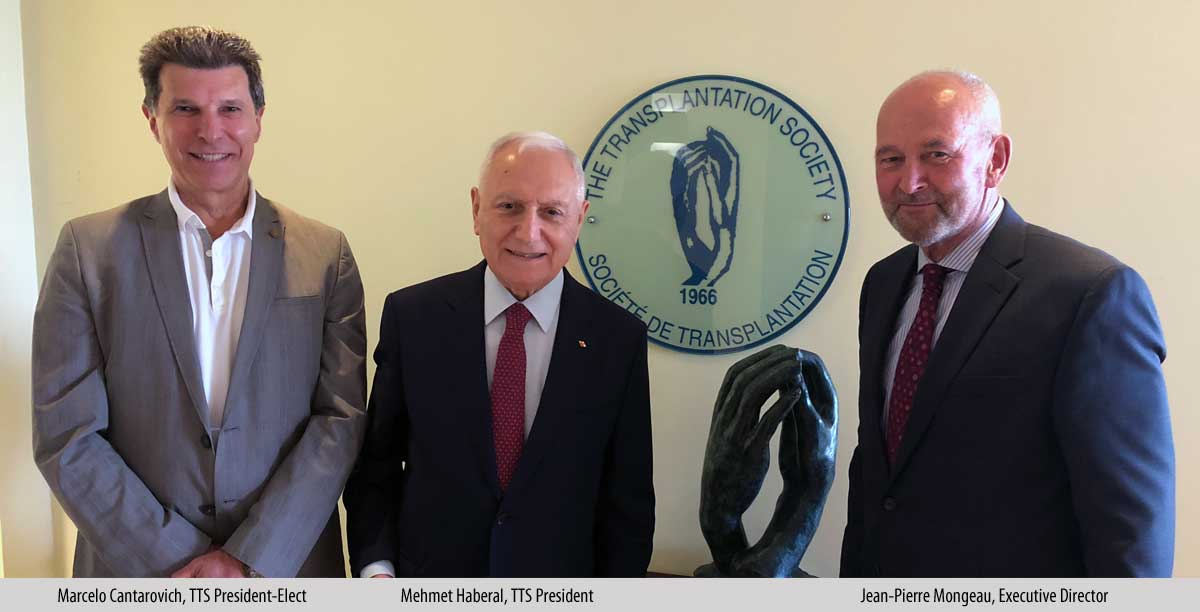 On Wednesday, July 25, the staff at TTS IHQ were pleased to welcome Professor Mehmet Haberal and Dr. Marcelo Cantarovich to our International Headquarters. For many of the staff, it was their first time meeting our new President and it offered Professor Haberal the opportunity to inspire our IHQ team about the great work TTS does around the world. 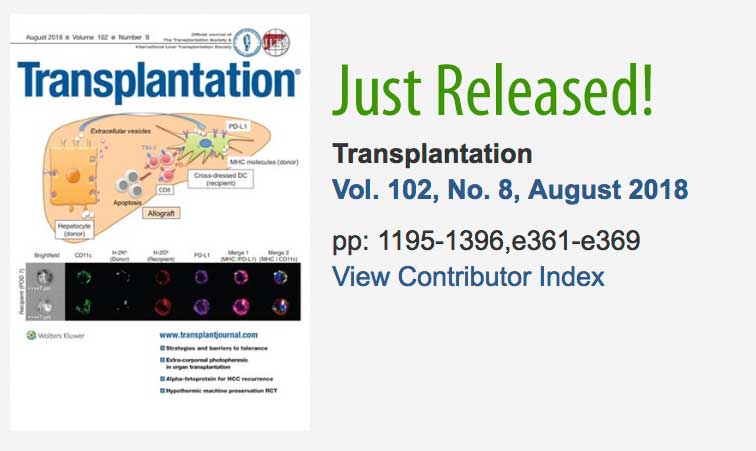 Starting with machine preservation in its many guises, this issue includes a contemporary analysis of the strategies and barriers to transplant tolerance. How many donors could there be, is a question asked and answered. What is the best model of HLA heterogeneity to predict development of DSAs? There is interest for liver, lung, cardiac, intestinal, composite tissue and Islet transplant programs. Much to read and a whole month to read it in. 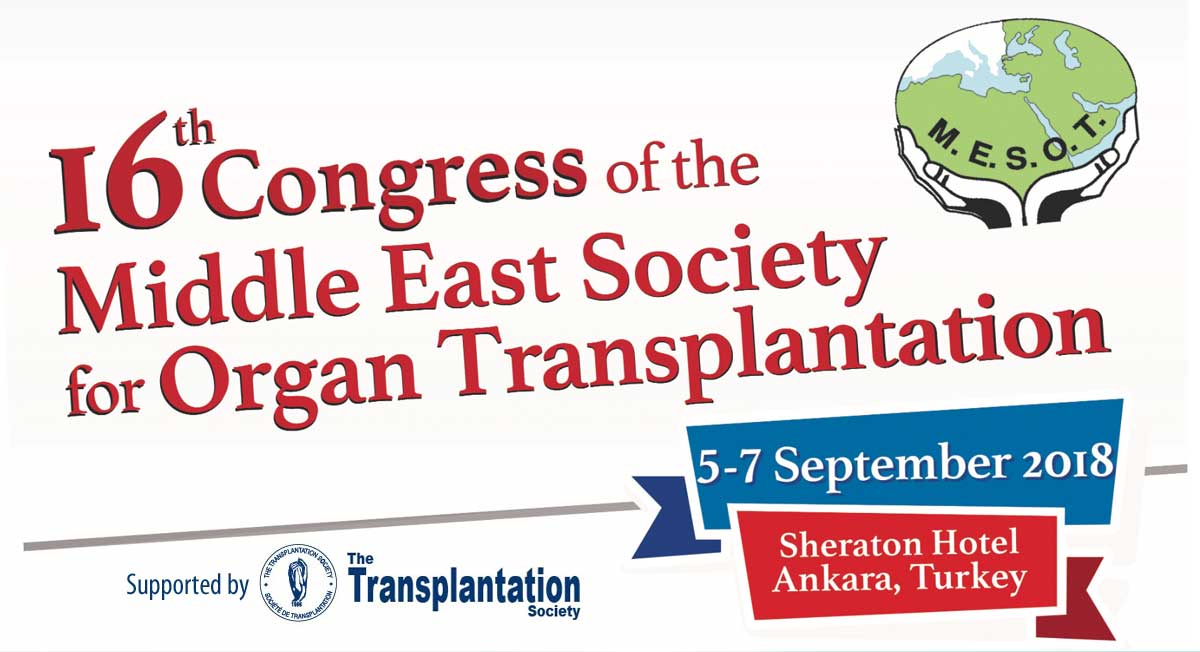 TTS will be exhibiting at MESOT and a large number of TTS members will be attending or presenting at the Congress. There is still time to register, see link below!

Progress in Graft Survival Has Slowed

How have pediatric VADs advanced and what's next?

July 18 - Pediatric ventricular assist devices (VADs) have been associated with better survival to heart transplantation in recent years but infants and those with congenital heart disease (CHD) continue to have worse outcomes, researchers reported in the Journal of the American College of Cardiology.

July 27 - In surely one of the most bizarre stories of recent weeks, former FC Barcelona president, Sandro Rosell, was forced to deny claims that he illegally purchased a human liver for ex-Barcelona defender Eric Abidal in 2012, after a report in Spanish newspaper El Confidencial claimed police had intercepted phone calls of Rosell allegedly admitting the purchase. A statement by FC Barcelona flatly denied the allegations, and pointed out that a Catalan court had shelved an investigation into the matter in 2017.