How important are DCs in tolerance and do Tfr have a role in antibody responses? Your questions are answered in this issue. Packed with information on issues as far apart as the progression of mGFR in living kidney donors; outcomes of bone marrow transplants in aplastic anemia; and a novel method to predict recurrence of HCC after liver transplantation, there is plenty to keep you interested.

LINK TO THE ISSUE

The deadline to submit an application to the ISN - TTS Sister Transplant Centers Program is October 1, 2018 (for 2019).

Read more on th program and get some useful tips

TTS IS exhibiting at THE Transplant Nursing Symposium 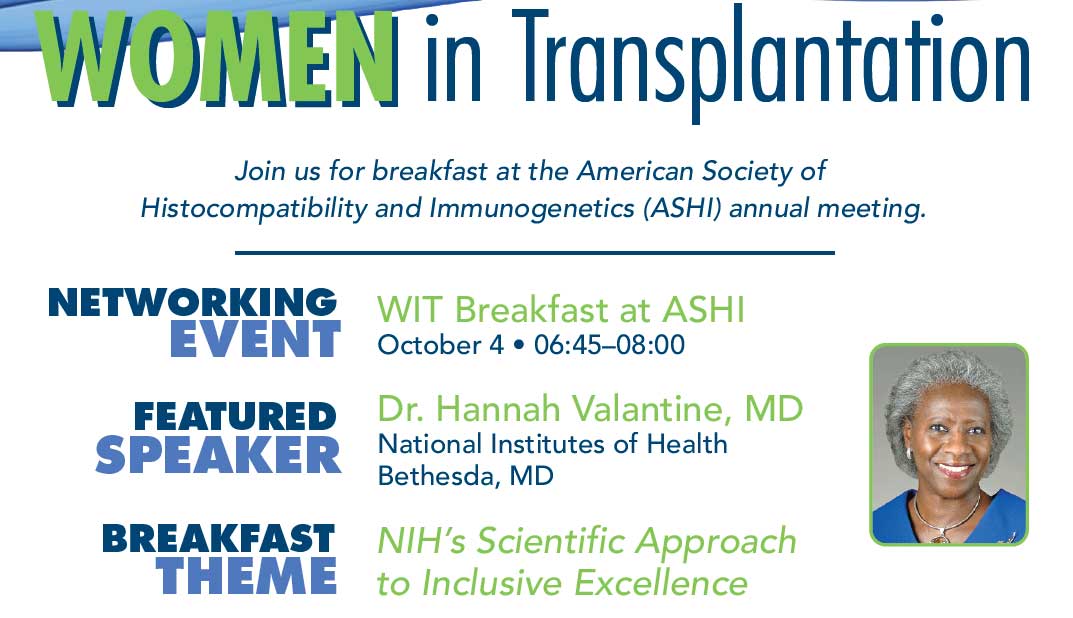 
Clikc here for more details and to signup

Successful islet transplantation (IT) may be hindered by cell death linked to cell hypoxia and inflammatory responses in the early stages after intraportal infusion. Clinically, more than 1 infusion is often required to achieve insulin independence. There are currently no established measures to determine extent of beta cells death, however circulating cell-free DNA (cf-DNA) derived from beta cells has been recently identified as a potential novel biomarker to detect cell loss in newly diagnosed Type 1 DM and islet graft recipients. In this study the authors measured levels of beta cell-specific cf-DNA in a clinical cohort and evaluated findings against outcomes including insulin independence by 3 mths posttransplant. Patients receiving a first intraportal allotransplant or a retransplant after a < 1 year were included. In total, 37 recipients had blood taken at 1 hour, 24 hours, 7 days, and 1 month after IT; cf-DNA was extracted from the plasma. 20 patients (54.1%) were insulin independent 3 mths posttransplant, and a favorable Beta 2 score (>15 points) was calculated. Two distinct signal peaks of beta cells cf-DNA levels were identified by 1 (83.8% of patients) and 24 hrs (21.6% of patients). The signal by 1 hr did not correlate with outcomes; however, the 24-hr positive beta cell cf-DNA level was inversely associated with both insulin independence (ROC AUC = 0.70, P = 0.03) and beta 2 score (ROC AUC= 0.77, P = 0.006). The authors submit that 24- hr beta cell cf-DNA levels may predict early engraftment by 3 mths and may complement the initial assessment of islet engraftment and function. 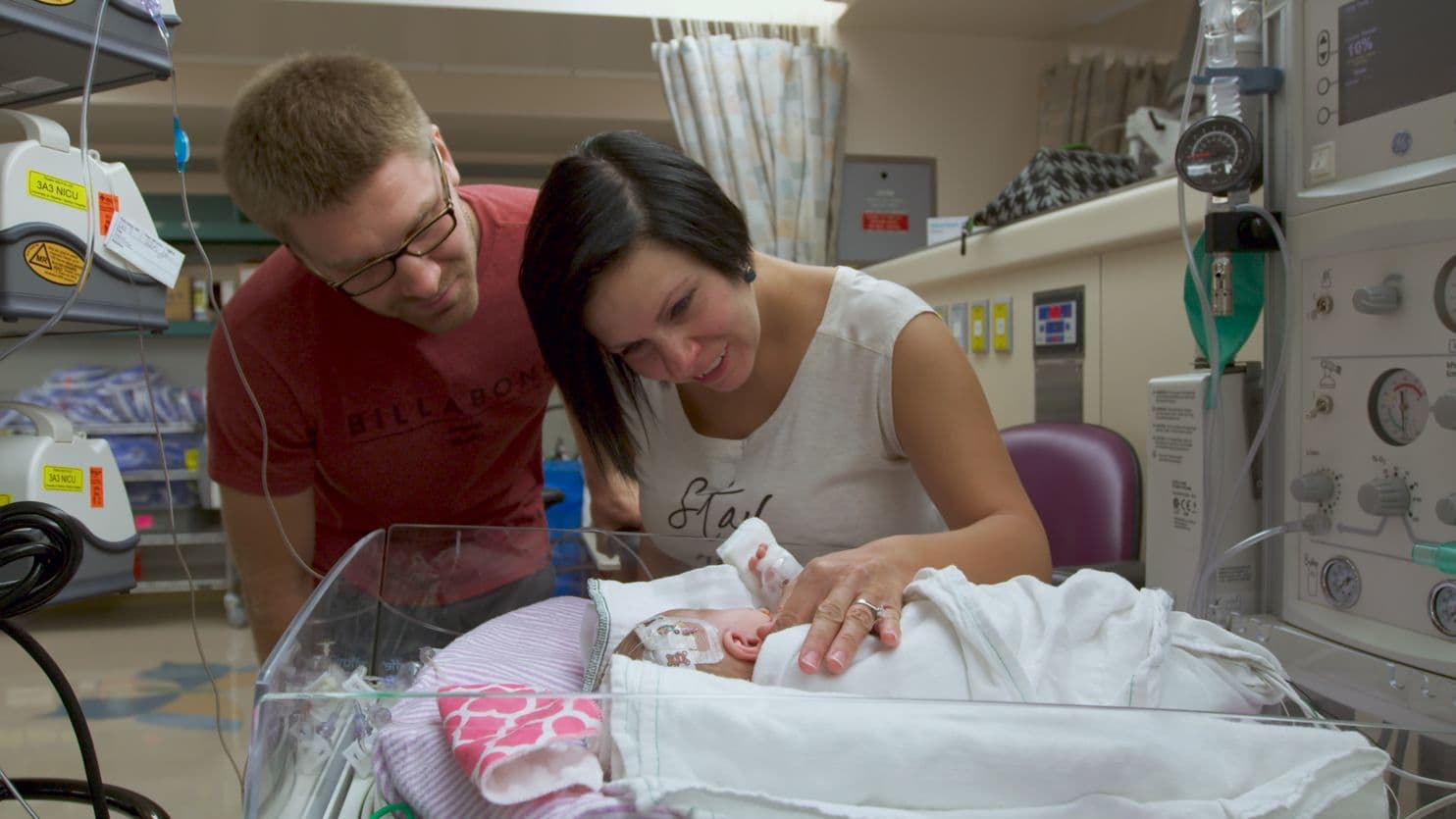 In the documentary "Transplanting Hope," parents look at their baby. The infant is in need of a transplant. (National Film Board of Canada)

The documentary, which aired on PBS stations at 9 p.m. Wednesday, takes viewers into hallways, conference rooms, airplanes, research labs and operating theaters where the life-or-death drama of organ transplantation takes place. It looks toward future technologies that could make procedures more successful. And it makes the stakes of a worldwide organ shortage clear.

September 27 - The new Kidney Allocation System has not solved inequities that low-income and minority patients with kidney disease face when seeking the benefits of preemptive waitlisting for a transplant, Drexel University College of Medicine researchers reported in a study published in the Journal Clinical Transplantation.

September 26 - Risk for developing diabetes after undergoing kidney transplantation increased more than threefold for adults with presurgical hepatitis C infection vs. those with hepatitis B and those without infection, according to study results from researchers in China.

September 27 - In a new study, published in Nature Communications, researchers from Brigham and Women's Hospital reveal insights that may help explain the mechanisms behind skin graft failure. The results of the study may also help make organ transplantation more successful in the future.

A team has developed a new hybrid imaging technology to produce amazing, live-action 3D movies of living cells in their more natural state. In this video, you're looking at a human breast cancer cell (green) making its way through a blood vessel (purple) of a young zebrafish.

September 21 - Choice of dialysis modality—hemodialysis (HD) or peritoneal dialysis (PD)—prior to kidney transplantation does not affect transplant outcomes, according to a study. Following receipt of kidneys from donors after cardiac death, patients who previously had been on PD or HD had similar rates of complications and patient, graft, and death-censored graft survival, Xiajing Che, MD, of Shanghai Jiao Tong University in Shanghai, China, and colleagues reported in BMC Nephrology.