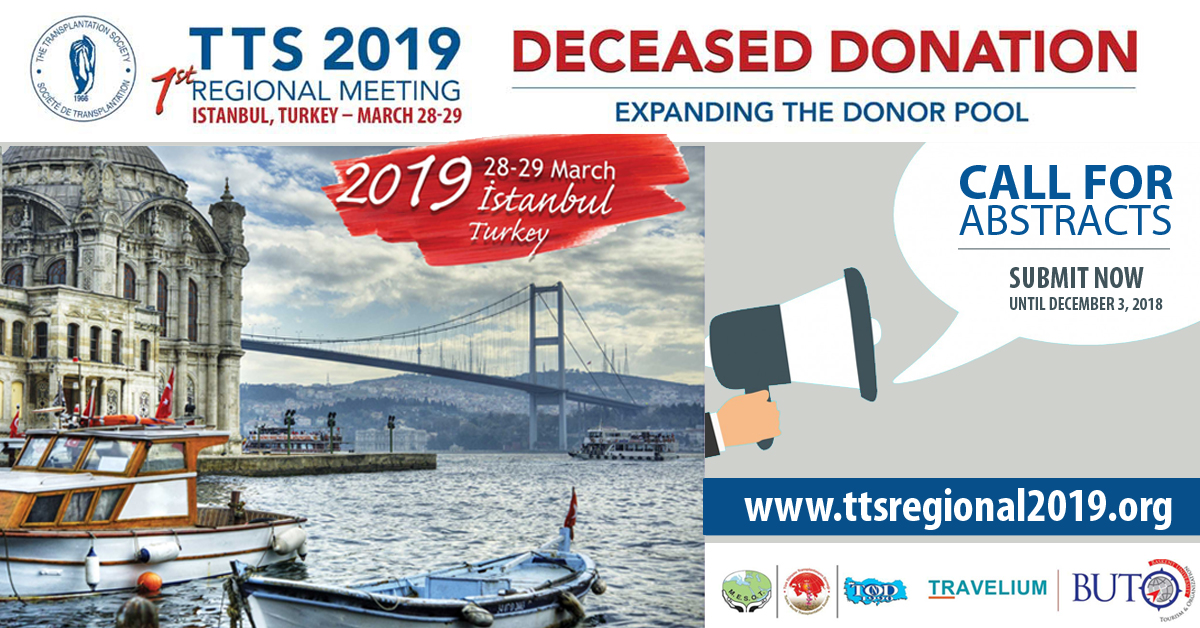 The deadline to submit an application is JANUARY 1, 2019

With a lack of guidelines supporting decisions on the use of livers from donors with a history of alcohol intake, there are significant regional variations in organ discard rates among centers and some surgeons remain reluctant to consider such livers for transplantation.
Arora and others explored the impact of heavy donor alcohol consumption on outcomes after liver transplantation. Based on the UNOS database, 47 882 liver transplantations were included in this retrospective analysis. The authors perform propensity score matching (PMS) and compared 21 498 livers from "nonheavy drinkers" with 7166 grafts donated from "heavy drinkers" (defined as more than 2 drinks/dd.). Endpoints were graft and patient survival.

The authors found, that donor alcohol history alone had no impact on outcome after liver transplantation. Although further analyses may be required to define certain risk combinations, this report appears important to initiate a careful assessment and procurement processes in donors, despite positive alcohol history.

In conclusion, history of "heavy drinking" alone in deceased donors does not appear to impact on graft and patient survival after liver transplantation. Prospective studies will help to identify parameters predicting outcomes and to increase a safe utilization of livers from donors with a history of alcohol intake. 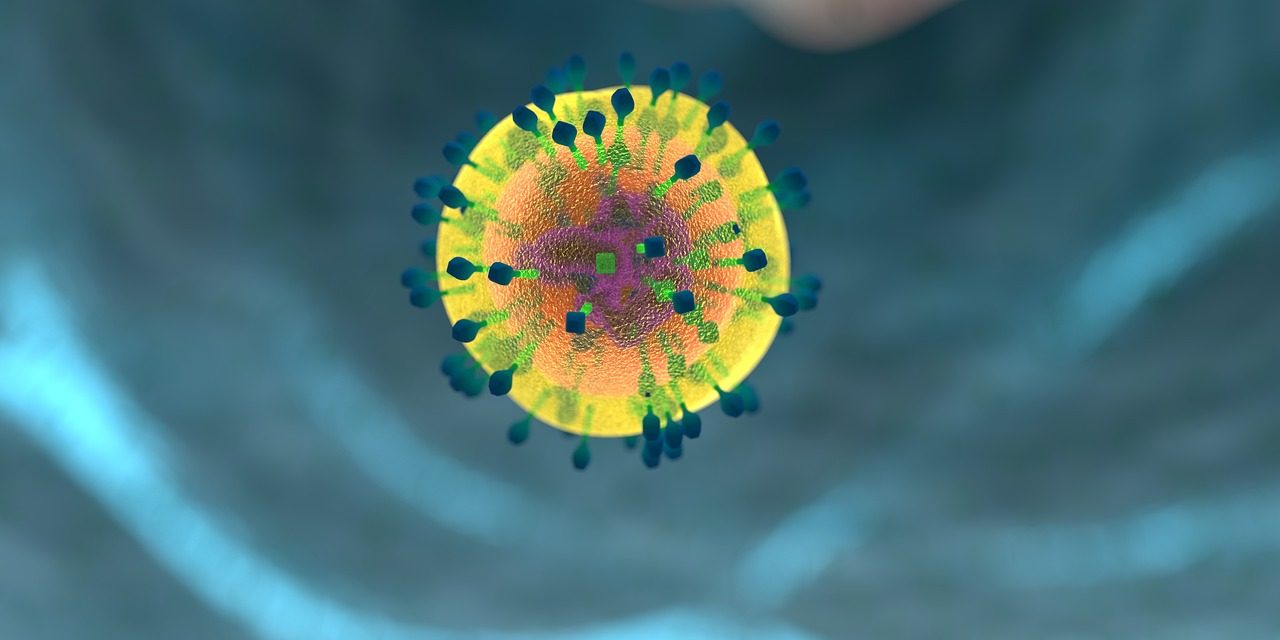 A recent study may have taken a big step towards finding an HIV cure. (Image via Pixabay)

October 19 - Finding an HIV cure has always proven difficult because of a viral reservoir of HIV cells that is untreatable by antiretroviral drugs, but Spanish doctors may have discovered a solution. Doctors believe six people afflicted with HIV have had the virus eliminated from their body and one may even have been completely cured of the virus, according to a study published in the journal Annals of Internal Medicine. The study was carried out by scientists from the Institue of AIDS Research IrsiCaixa in Barcelona and the Gregorio Marañón Hospital in Madrid, Spain, and gives new hope to developing a reliable HIV cure.

October 17 - Double-dose influenza vaccine is safe and may increase antibody response in solid-organ transplant recipients, according to a study published in Vaccine.

Functional Status In Candidates For Lung Transplantation: Why It Matters

October 17 - Transplantation is in some regards the "end of the line" therapy in medical care as transplantation specialists step in to replace entire organs after other interventions to preserve or restore function have failed. In lung transplantation, donor organs give patients with end-stage lung disease the capacity to breathe better, increase levels of physical activity and reclaim their independence. When successful, lung transplantation is life-changing in more ways than one can imagine.

October 18 - A team of researchers has developed three-dimensional (3D) human tissue culture models for the central nervous system that mimic structural and functional features of the brain and demonstrate neural activity sustained over a period of many months. With the ability to populate a 3D matrix of silk protein and collagen with cells from patients with Alzheimer's disease, Parkinson's disease, and other conditions, the tissue models allow for the exploration of cell interactions, disease and response to treatment.

October 22 - Every cell in your body contains thousands of different proteins. These complicated molecules regulate chemical reactions, bind to invading bacteria or viruses, carry signals in and between cells, and much more. They are vital to your existence. But determining which proteins are in a particular cell is difficult. The best processes scientists have developed can identify less than 100 of them. Now Nikolai Slavov, a researcher at Northeastern, has devised a method to identify more than a thousand proteins in an individual cell and estimate their abundance.

October 17 - Researchers at Boston University are the first to have succeeded in engineering vascularized fat tissue that grows or shrinks when given the appropriate physiological signal. The new work is an important step towards making large, centimetre-sized samples of adipose tissue for regenerative medicine applications.

October 17 - Anyone in need of an organ donor in Luxembourg is in for a long wait as the grand duchy has among the lowest donor rates of any Eurotransplant member.

Method for determining donor kidneys' suitability for transplantation may be flawed

October 25 - New research indicates that many kidneys obtained for transplantation from deceased donors are not being used because of biopsy findings despite their unreliability and reproducibility. The findings, which appear in an upcoming issue of the Clinical Journal of the American Society of Nephrology (CJASN) and will be published at ASN Kidney Week 2018, may suggest an urgent need to re-examine the role of such biopsies in the allocation of kidneys.

October 25, 2018 - Although there have been considerable reductions in disparities in adult kidney transplant outcomes in the United States, a new study found that disparities in long-term patient survival among pediatric kidney transplant recipients have worsened. The findings will be presented at ASN Kidney Week 2018 October 23-October 28 at the San Diego Convention Center.