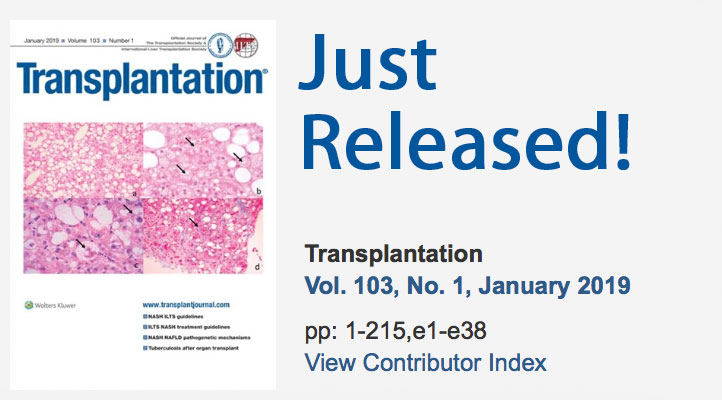 This issue is all about NASH and non-alcoholic fatty liver disease. Perfectly placed to allow postprandial contemplation after the holiday period, this issue contains 19 papers on the subject including the ILTS guidelines for management and many papers on basic pathophysiology through to both registry and large single center reports of short, medium and long term outcomes. Vital reading for those managing liver disease and liver transplantation and also great information for those managing fatty liver disease in other transplant cohorts. A must read issue to start the year with!

MEMBER LOGIN LINK FOR OPEN ACCESS TO THIS ISSUE

The Use of Donation After Cardiac Death Organs for Simultaneous Liver-Kidney Transplant: To DCD or Not to DCD?.

Donation after circulatory death (DCD) organs are a means to facilitate earlier transplant and reduce deaths on the waitlist. Vinson et al. used Markov modeling to assess the benefit of DCD simultaneous liver-kidney transplant at different MELD scores. The simulations found that waiting for a neurological death donor is the preferred strategy if MELD is less than or equal to 30, but the actual incremental benefit is small. While there are assumptions made in the modeling, this manuscript provides one framework for decision analysis in high risk candidates liver transplantation.

Lab grown lungs are transplanted in pigs today, they may help humans tomorrow 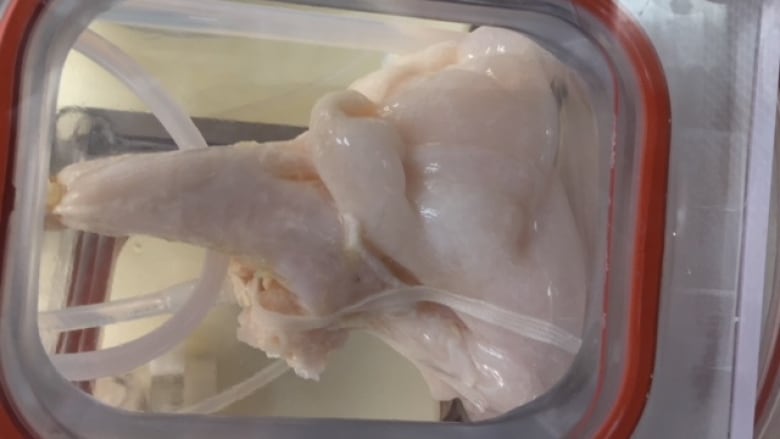 Bio-engineered lung prepared for transplant. Air is pumped into the lung to slowly push the culture fluid out of the tissues. This simulates what happens to our lungs during the birth process. (Joan Nichols)

December 28 - There are two major components to building an organ: the structure and the right cells on that structure. A team led by Dr. Joan Nichols, a Professor of Internal Medicine, Microbiology and Immunology at the University of Texas Medical Branch in Galveston, were able to tackle both parts of the problem

Thousands of Women Are Born Without a Uterus. A New Procedure Offers Them Hope

January 3 - TIME magazine published an article on Uterus Transplantation from the perspective of those afflicted.

January 2 - "It takes enormous courage to participate in experimental therapy and then a second dose of courage to become pregnant," said Rickels. "It was one of the most rewarding outcomes we've seen from this program."

US Study: the kidney shortage kills more than 40,000 people a year

January 2 - As a kidney donor, I talk a lot about the deadly scale of the kidney shortage in the US. A new paper helpfully puts a number on the problem: 43,000. That's the conclusion of researchers Frank McCormick, Philip Held, and Glenn Chertow, in an editorial published in the Journal of the American Society of Nephrologists.

December 31 - The 68-year-old woman, who had never had a peanut allergy, had a severe allergic reaction to the sandwich, according to a recent report of her case. But someone else did have a peanut allergy, it turned out: the donor who supplied the woman with a transplant lung.

December 20 - Early liver transplant (LT) for alcohol-associated disease (i.e. without a specific sobriety period) is controversial, but increasingly used. Using the multicenter American Consortium of Early Liver Transplantation for Alcoholic Hepatitis (ACCELERATE-AH) cohort, we aimed to develop a predictive tool to identify patients pre-transplant with low-risk for sustained alcohol use post-transplant to inform selection of candidates for early LT candidates. 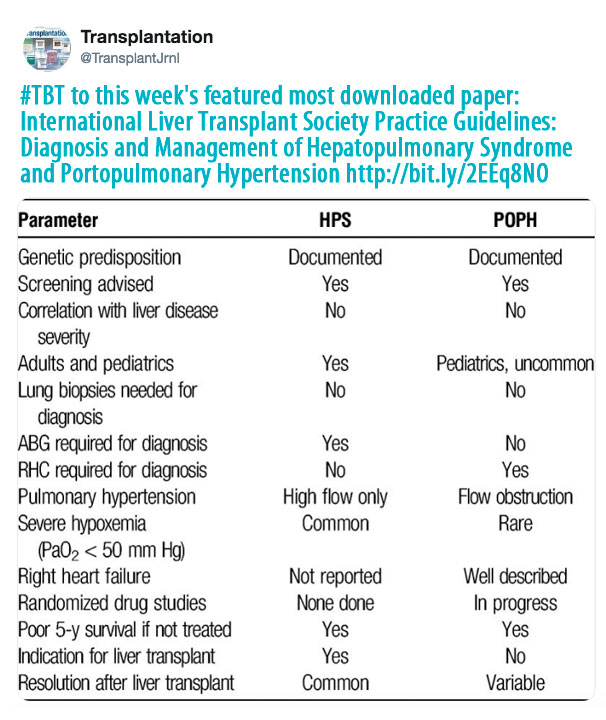 Tersaki Symposium - Save the Dates 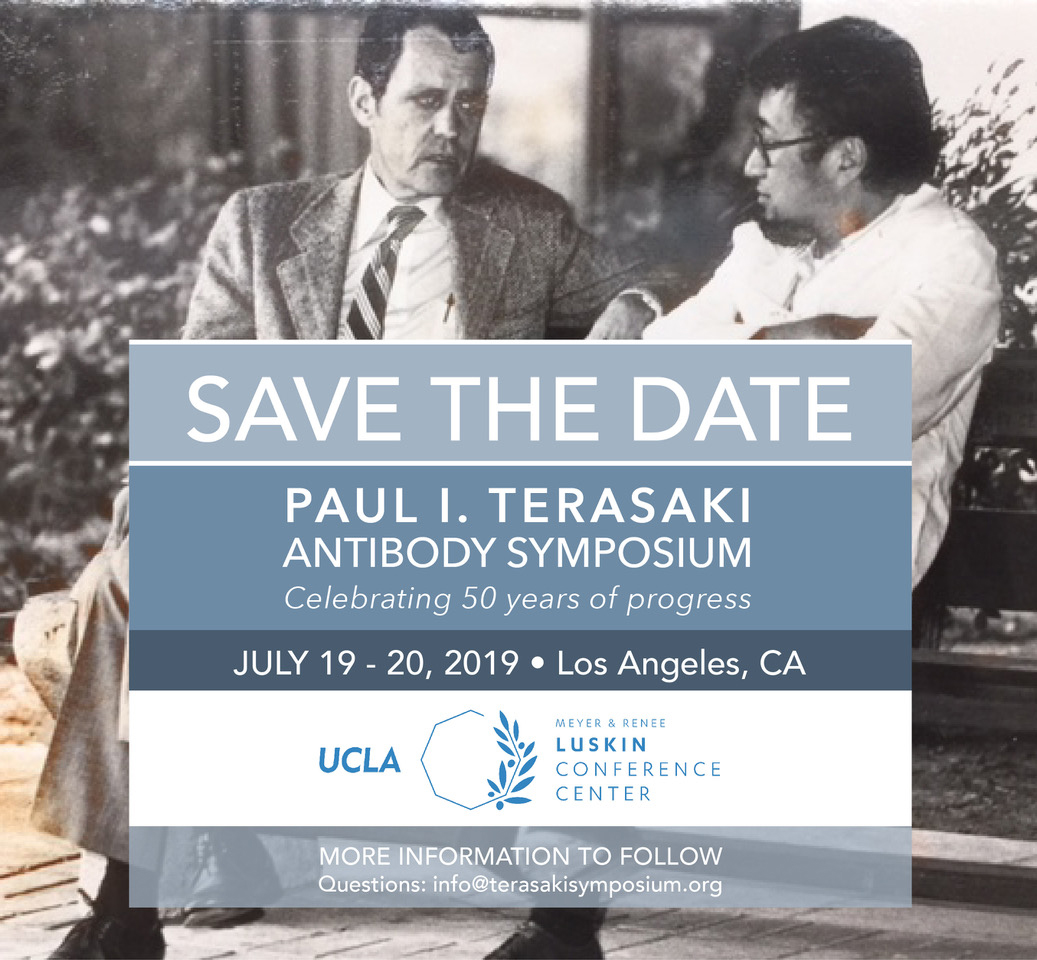 EMAIL INFO@TERASAKISYMPOSIUM.ORG WITH ANY QUESTIONS