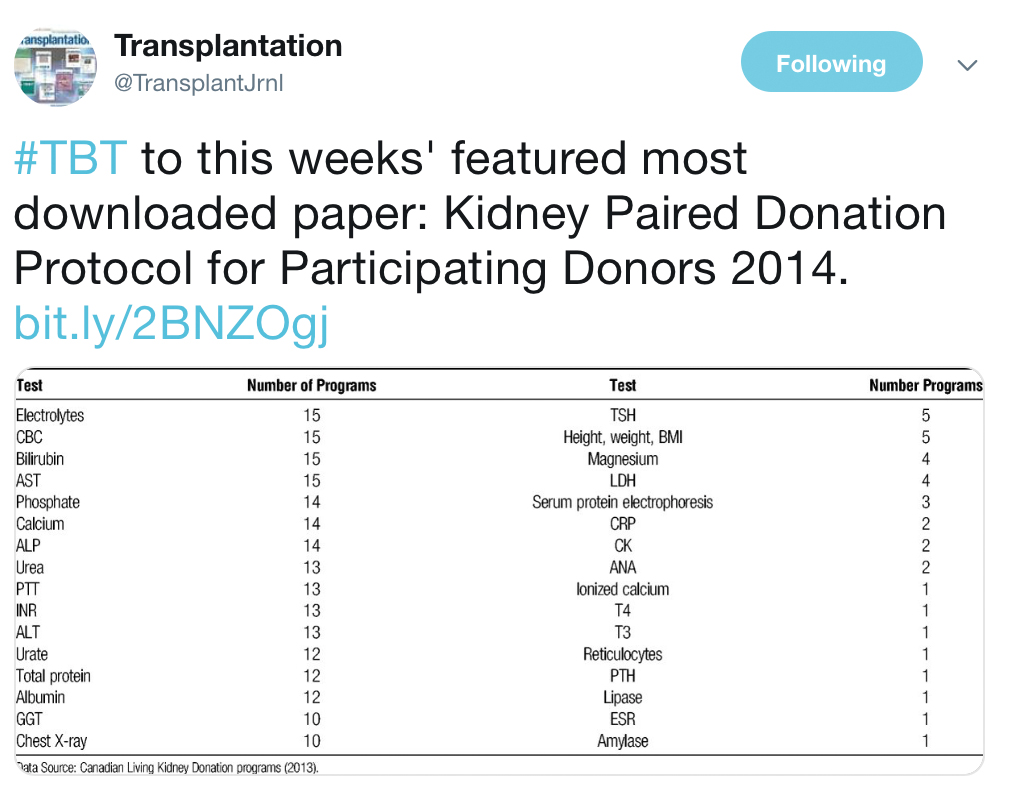 In kidney transplantation there is accruing evidence of the pathogenic role of the complement cascade in ischemia-reperfusion injury and delayed graft function (DGF), and that kidney injury can initiate in the donor before nephrectomy. In this prospective, multicenter, observational cohort study, the authors assessed whether concentrations of the anaphylotoxins C3a and C5a in donor urine obtained at the time of organ procurement correlated with early post-transplant outcomes in their recipients. There was a significant association between donor AKI and urinary C5a, with threefold higher median C5a concentration in donors with AKI stage 2/3 versus those without AKI. Higher levels of C5a was also demonstrated in recipients with DGF versus those without. For the donors with AKI, C5a was independently associated with recipient DGF (relative risk, 1.31; 95% confidence interval, 1.13-1.54), but this association was not observed in donors without AKI. Urinary C3a was not associated with donor AKI or recipient DGF. These findings suggest the potential utility of C5a measurements in donor urine retrieved at the time of procurement to assess the risk of developing DGF in the recipient.

This webinar will focus on aspects of patient care outcomes within intestinal rehabilitation and transplant. The topics presented will provide an overview of successful educational interventions for caregivers who are learning central line care and home TPN administration. Additionally, the webinar will include an overview of neurodevelopmental outcomes in this patient population. This webinar is being presented by the Allied Health Committee of IRTA.

TTS Transplantation Leadership Series webinars were designed to encompass necessary topics to assure success within key business practices used by medical professionals. The Series was part of a 6-month Leadership program completed in the Spring of 2018. Due to the valuable content of these webinars, TTS has decided to share them with TTS members (Requires TTS Member Login). 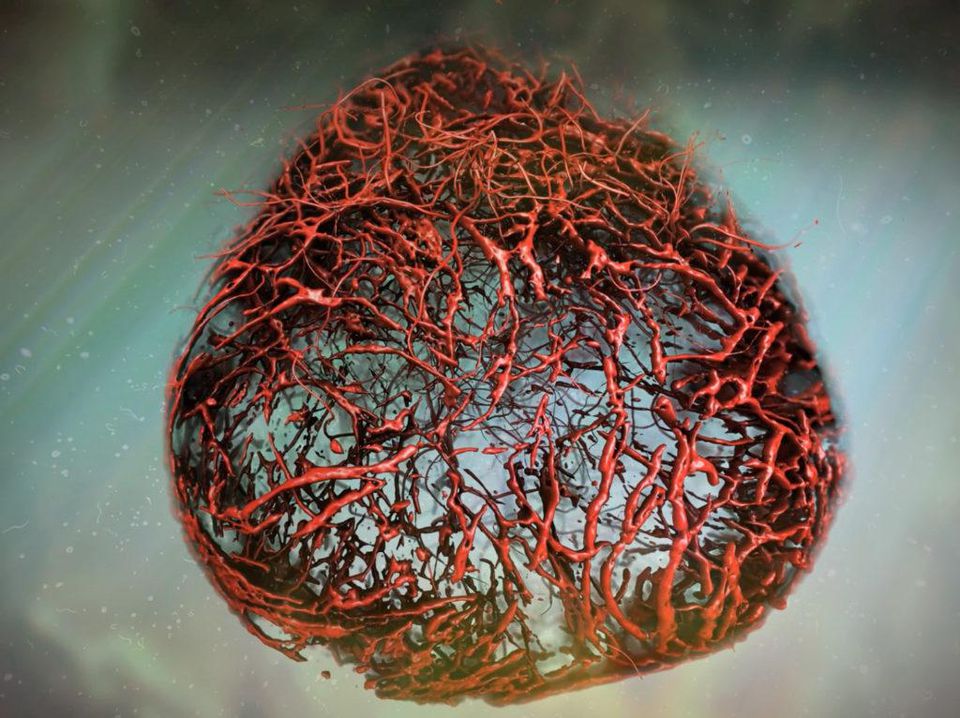 January 16 - Researchers have developed a way to grow stable, viable human blood vessels from stem cells in the lab. The study, published in the journal Nature, significantly advances research into vascular diseases like diabetes.

How personalized medicine is transforming your health care

January 11 - Chronic kidney disease (CKD) affects more than 30 million Americans. It causes more deaths than breast cancer or prostate cancer and, approximately 90% of those with kidney disease don't even know they have it. The best treatment is early detection so that CKD can be slowed or stopped. Early treatment includes diet, exercise, and medications. However, once kidneys fail, treatment with dialysis or a kidney transplant is needed to survive.

January 12 - Dubai: The Ministry of Health and Prevention has issued a notification to all intensive care units (ICUs) of UAE hospitals regarding organ donation from brain dead patients. This has been done to reiterate the provisions of the existing UAE brain death Protocol. 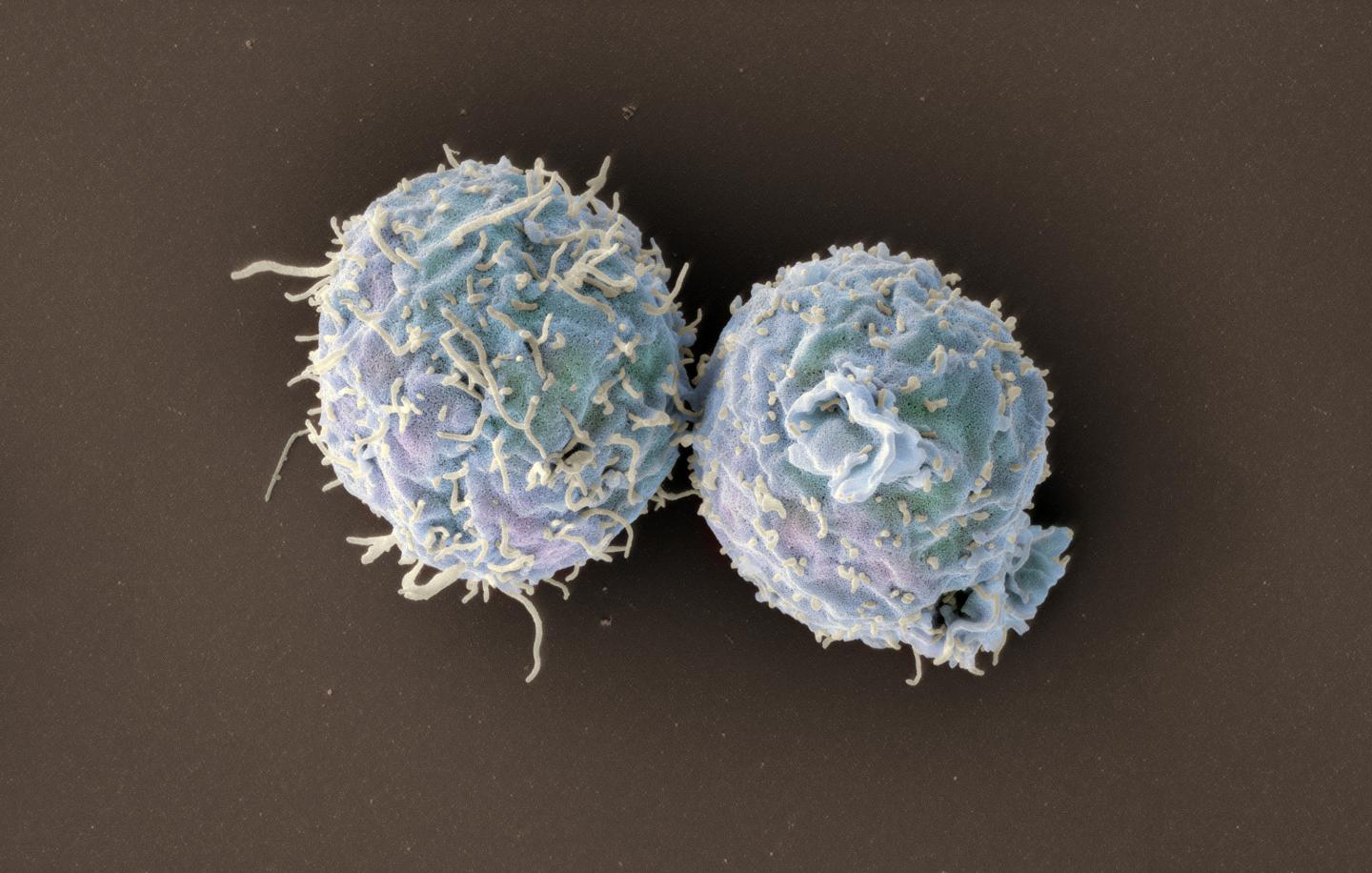 January 15 - Researchers at the University of Basel's Biozentrum have now discovered a molecular approach preventing rejection of the transplanted graft while simultaneously maintaining the ability to fight against infections.

This artificial heart can save the youngest patients

January 15 - From CNET Magazine: Medical advances can keep the tiniest hearts beating.made with gene editing tool CRISPR-Cas9, he said, and made the babies resistant to HIV. Scientists from China and around the world spoke out about the experiment, which many say was unethical and not needed to prevent the virus. The scientist had also been warned by peers not to go down this path.

January 15 - The kidney program is now the largest in the country with 433 transplantations done, breaking a national record of the largest volume performed by a U.S. transplant program since the OPTN started keeping records.