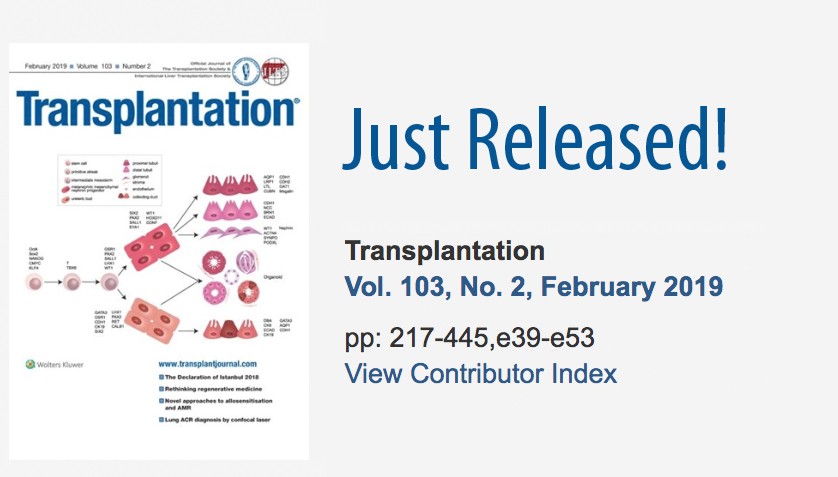 We kindly remind you the CIRTA 2019 ABSTRACT SUBMISSION is open to receive your contributions or award applications until THIS FRIDAY FEBRUARY 1st. 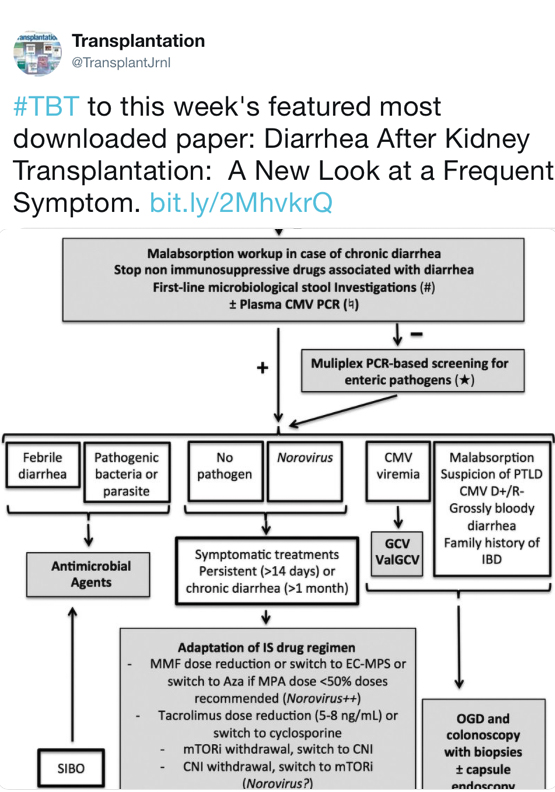 Frailty is known to be highly prevalent in patients of all ages with end-stage renal disease (ESRD). In kidney transplant recipients the process Thanks, Karenis associated with delayed graft function, decreased health-related quality of life and mortality. Chronic inflammation is recognized as a hallmark of frailty and elevated inflammatory markers have been demonstrated to be predictive of mortality in community-dwelling older adults, but these associations require further characterisation in patients with ESRD on the kidney transplant waitlist. In this multicenter prospective cohort study comprising 1975 ESRD patients on the kidney transplant waitlist, the authors evaluated whether the addition of frailty score and/or markers of inflammation to a registry-based prediction model improved waitlist mortality risk prediction. While both frailty and inflammatory markers were independently associated with waitlist mortality, only IL-6, CRP, and the inflammatory index improved risk prediction (c-statistic = 0.777, 0.728, 0.777 respectively, all p values =0.02) compared with the registry-based model alone (c-statistic = 0.655).The results suggest that these inflammatory markers should be measured along with frailty status during the kidney transplant evaluation process to assist in mortality risk prediction. ​ 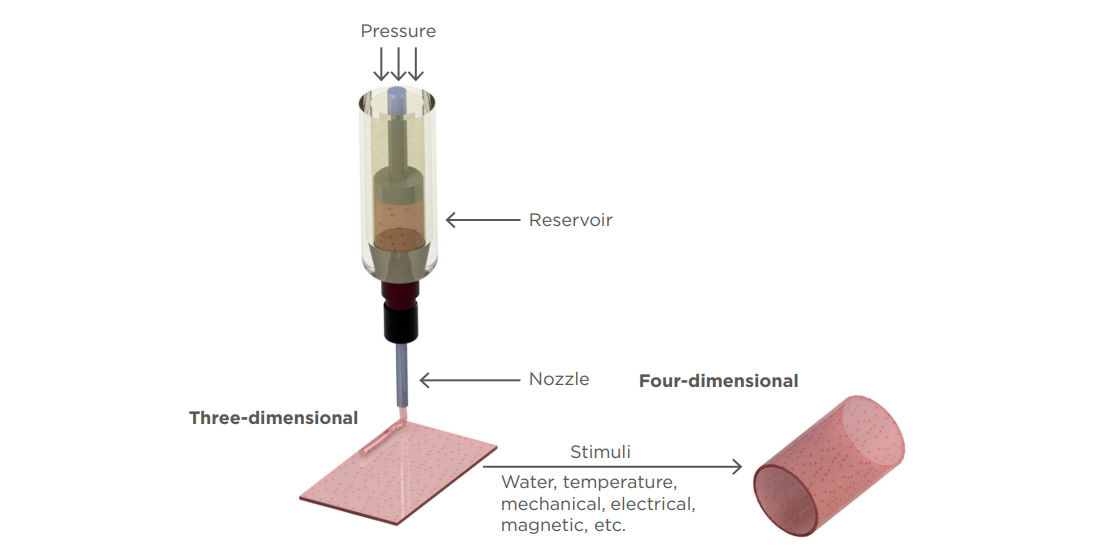 January 28 - 3D printing has been progressing rapid-speed over the past few years, with numerous forays to the next level into 4D printing, whether in serious world-changing endeavors or those that are creative and sometimes even whimsical, such as fashion. Now, researchers see that 4D advancements in bioprinting may trickle down to doctor's offices too. Authors Pedro Morouço and João Gil of Biofabrication RDi Group, Centre for Rapid and Sustainable Product Development at Polytechnic Institute of Leiria (Portugal) expand on their findings in Four-Dimensional Bioprinting for Regenerative Medicine: Mechanisms to Induce Shape Variation and Potential Applications.

January 24 - Nature - Chief among their worries is insufficient evidence that the therapy works.

January 29 - Xenotransplantation—transplanting organs from animals into humans—is one step closer to becoming a possibility for infants awaiting human heart transplantation, according to research presented by University of Alabama at Birmingham researchers at the annual Society of Thoracic Surgeons meeting this week.

January 22 - Researchers have developed a simple blood test that can detect when a newly transplanted lung is being rejected by a patient, even when no outward signs of the rejection are evident. The test could make it possible for doctors to intervene faster to prevent or slow down so-called chronic rejection -- which is severe, irreversible, and often deadly -- in those first critical months after lung transplantation.

January 31 -Kidney transplant recipients are now benefiting from donor organs that do not match their blood type but are compatible and just as safe, according to a Vanderbilt University Medical Center study in the Journal of the American College of Surgeons.

January 24 - A new study has uncovered that the standard method for ranking patients on the waitlist for lifesaving liver transplantation may not prioritize some of the sickest candidates for the top of the list.

January 23 - Whole-exome sequencing (WES) can identify a genetic cause for almost 1-third of pediatric kidney transplant recipients, according to a study published online in the Journal of the American Society of Nephrology.

January 28 - Frail kidney transplant (KT) recipients experience cognitive improvement soon after transplant surgery, but their cognitive performance slips over the next few years. In a study of 665 KT recipients (mean age 52 years), 15% were frail based on the Fried physical frailty phenotype. Before transplantation, frail patients scored lower than their nonfrail counterparts on cognitive performance (89.0 vs 90.8 points) on the Modified Mini-Mental State Examination testing orientation, attention, language, and memory.

LAST CHANCE TO REGISTER - February 1, 2019
FREE Online Course for TTS MEMBERS AND the MEMBERS OF THEIR TEAMS
Early Registration is NOW OPEN - IT Just Takes ONE MINUTE TO REGISTER!