HIS MAJESTY KING FELIPE VI, KING OF SPAIN, BESTOWED UPON PROFESSOR MEHMET HABERAL THE AWARD OF THE SPANISH ORDER OF THE CIVIL MERIT (CRUZ DE OFFICIAL) 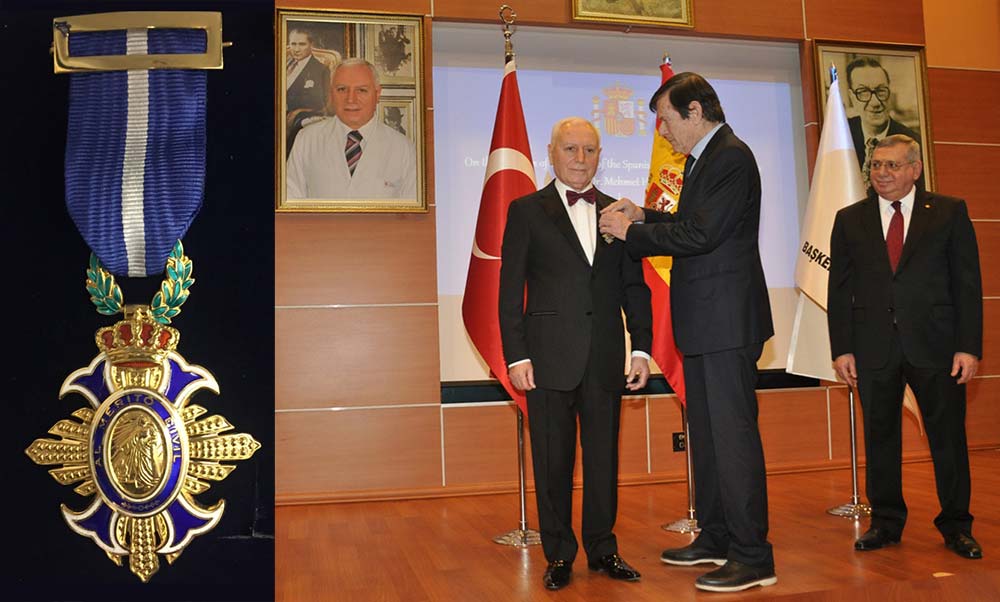 Prof. Mehmet Haberal is presented with The Award of The Spanish Order of The Civil Merit (Cruz de Official) by His Majesty King Felipe VI, King of Spain.

His Majesty King Felipe VI, King of Spain, bestowed upon Professor Mehmet Haberal the award of The Spanish Order of the Civil Merit (Cruz de Official) in recognition to the professional career of Professor Haberal in the fields of Medicine and Education. 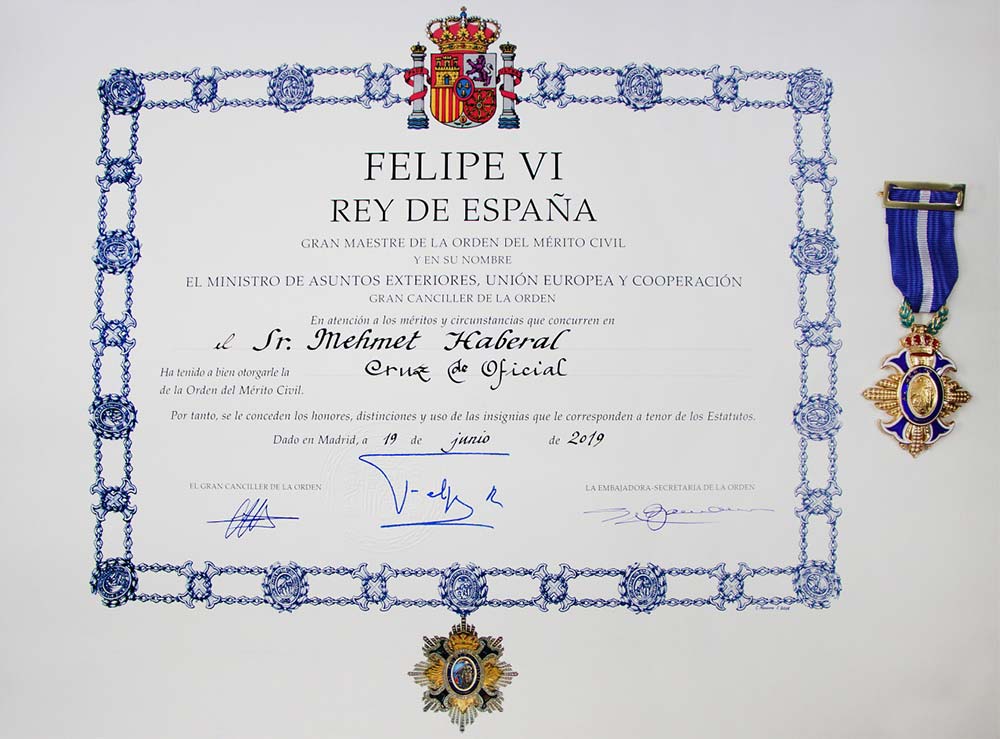 The award ceremony was held on Thursday, February 20th, 2020 at Baskent University campus in Ankara with the participation of former and current parliament members, Ambassadors of various countries, Mayor of Ankara, respected authorities, Baskent University members as well as representatives from the Press. 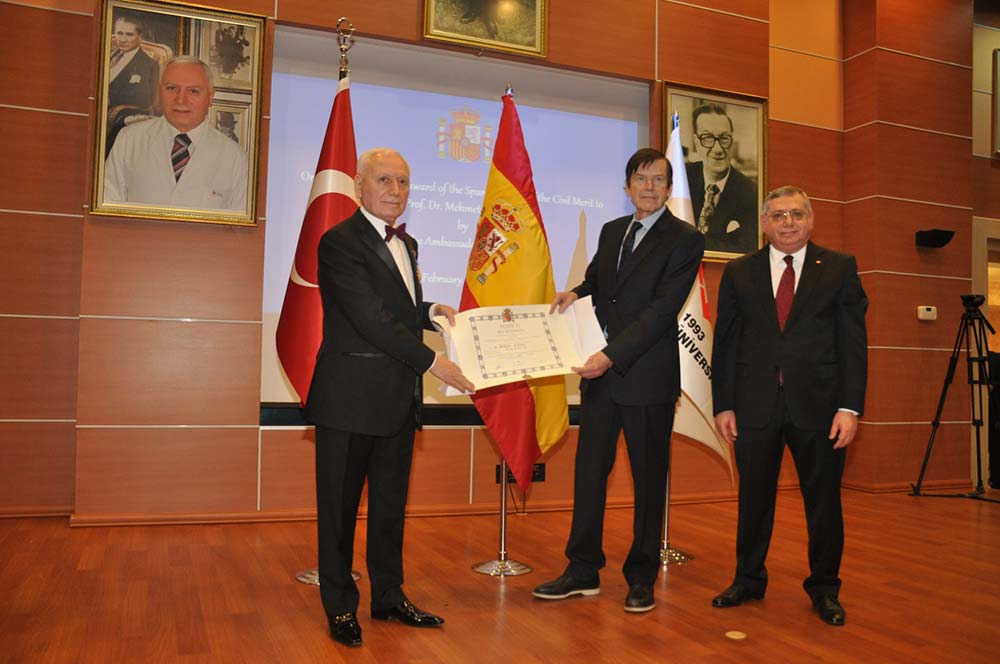 The award was presented by Chargé d’Affaires a.i. of Spain, Mr. Eduardo Ibañez López-Dóriga, to convey public recognition to the exceptional scientific and medical career of Professor Haberal and, through him, to that of so many other that have contributed to the prestige of Turkish Science and medicine in the world. 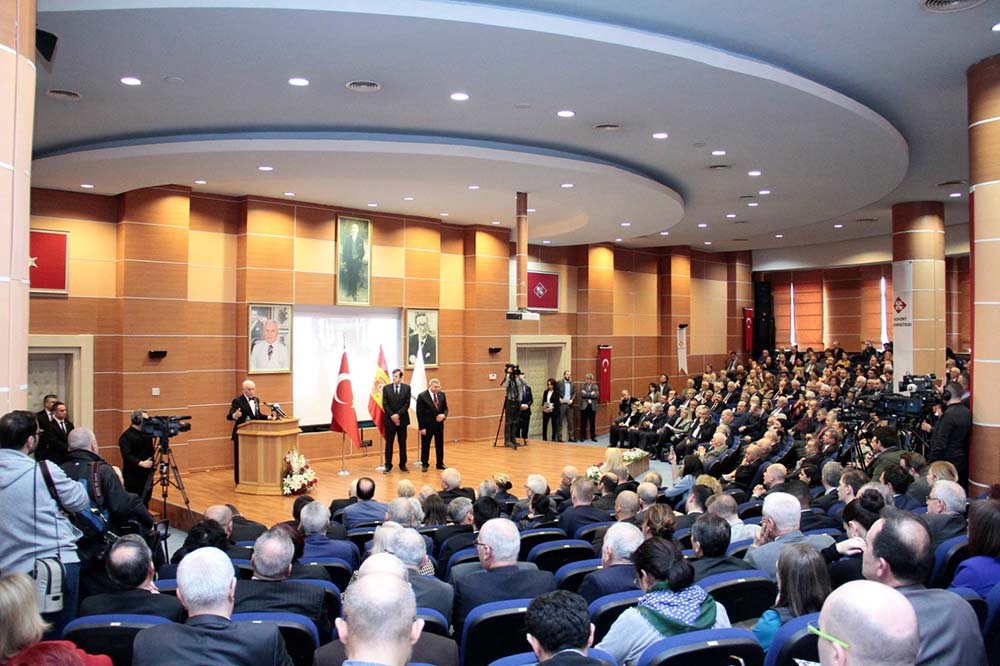 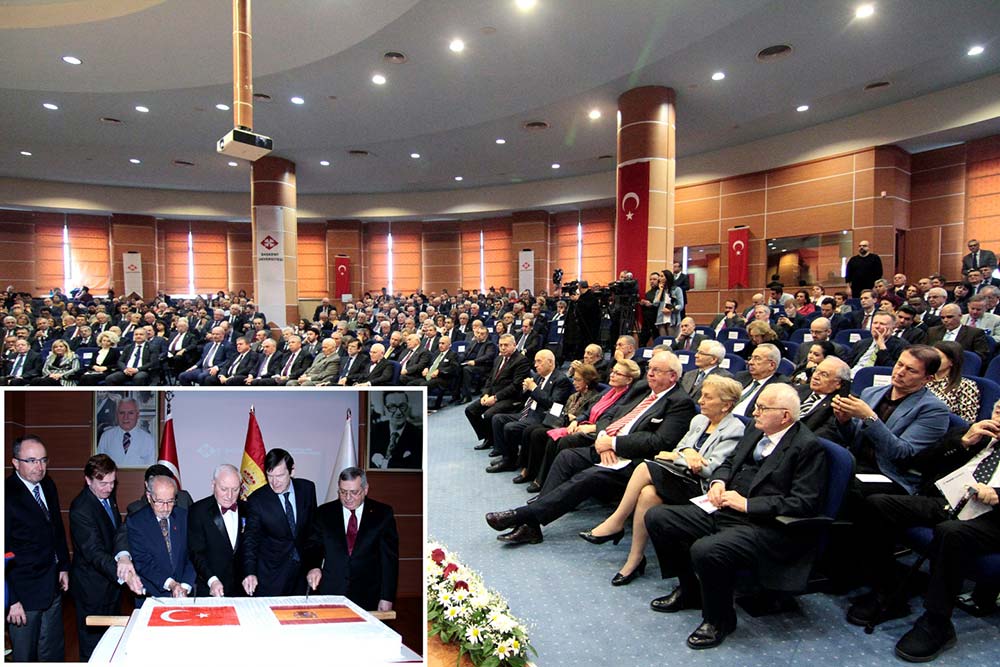 The IPTA Outreach Committee is pleased to announce that applications for the 2020 Outreach Program are open. The program supports emerging centres that seek to develop or expand/enhance care in existing transplant programs.

Usually, an emerging centre will have identified a suitable supporting centre to assist them with this program; however it is possible the Outreach Committee can assist in this process.

The application package, guidelines and useful reference documents are available on the Outreach Program section of the IPTA website.

The important role of mitochondria is increasingly discussed in context of ischemia-reperfusion injury during transplantation of all solid organs. Such cellular powerhouses are now also in focus for their release of various proteins and molecules when injury occurs in organs or tissues. Authors from China have assessed if the release of mitochondrial DNA (mtDNA) in organ donors could serve as useful marker to predict kidney function and recovery after transplantation. For this purpose, mitochondrial DNA was quantified in donor plasma and correlated with proximal tubular injury assessed through KIM-staining’s in time zero kidney biopsies. In contrast to other parameters, including donor creatinine, the kidney donor profile index (KDPI), or donor warm ischemia time, the amount of circulating mtDNA in donor plasma correlated well with early kidney function and discriminated recipients, who experience delayed or even non-function from others with immediate graft function. Importantly, recipients of kidneys from donors with low levels of mitochondrial DNA had a significantly better graft survival. The amount of plasma mtDNA appears relatively easy to detect during donor evaluation and predicts kidney function and survival after transplantation. This mitochondrial marker could serve as novel tool to predict kidney viability and is currently evaluated in other organs in the same context.

CALL FOR NOMINATIONS FOR VICE PRESIDENT

﻿We have an opening for Vice President (2020-2024) due to current Vice President running unopposed for the position of President-Elect. The nomination period will be open for two weeks. 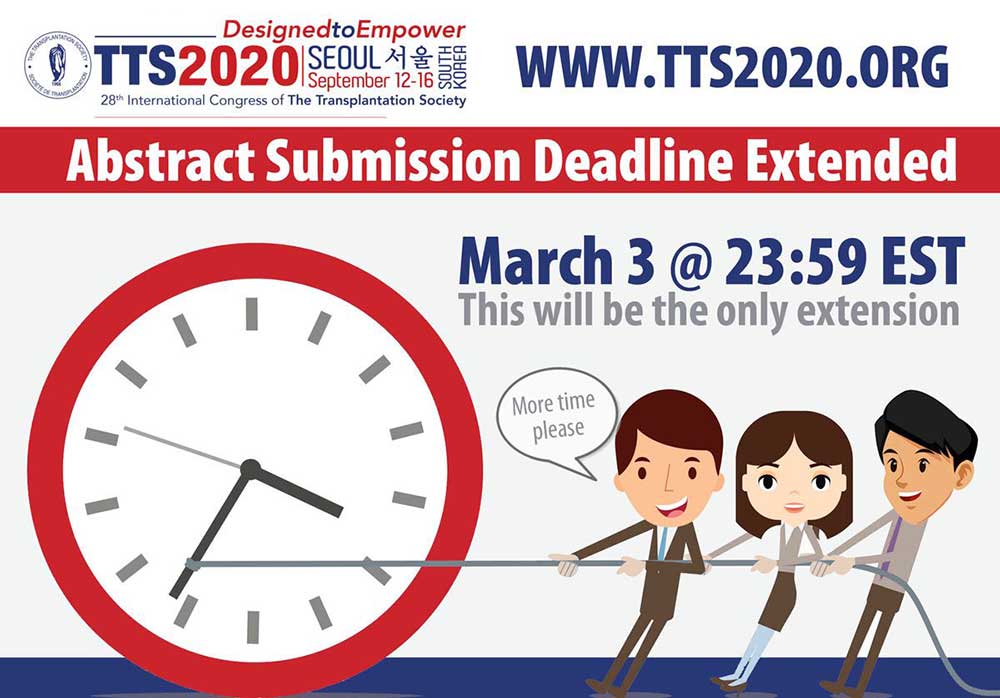 If you are a TTS Member, we have setup an account for you in the system. You can retrieve your login credentials in the TTS Members area of tts.org.

In order to help young members offset expenses to attend our Congress in Seoul, TTS 2020 will be offering Young Investigator Awards and International Transplantation Science Mentee-Mentor Awards. Award recipients will be selected on scientific merits (TTS 2020 Scientific Program Committee is extending the abstract submission deadline to Tuesday, March 3, 2020 at 23:59 EST due to the general demand from the transplantation community). 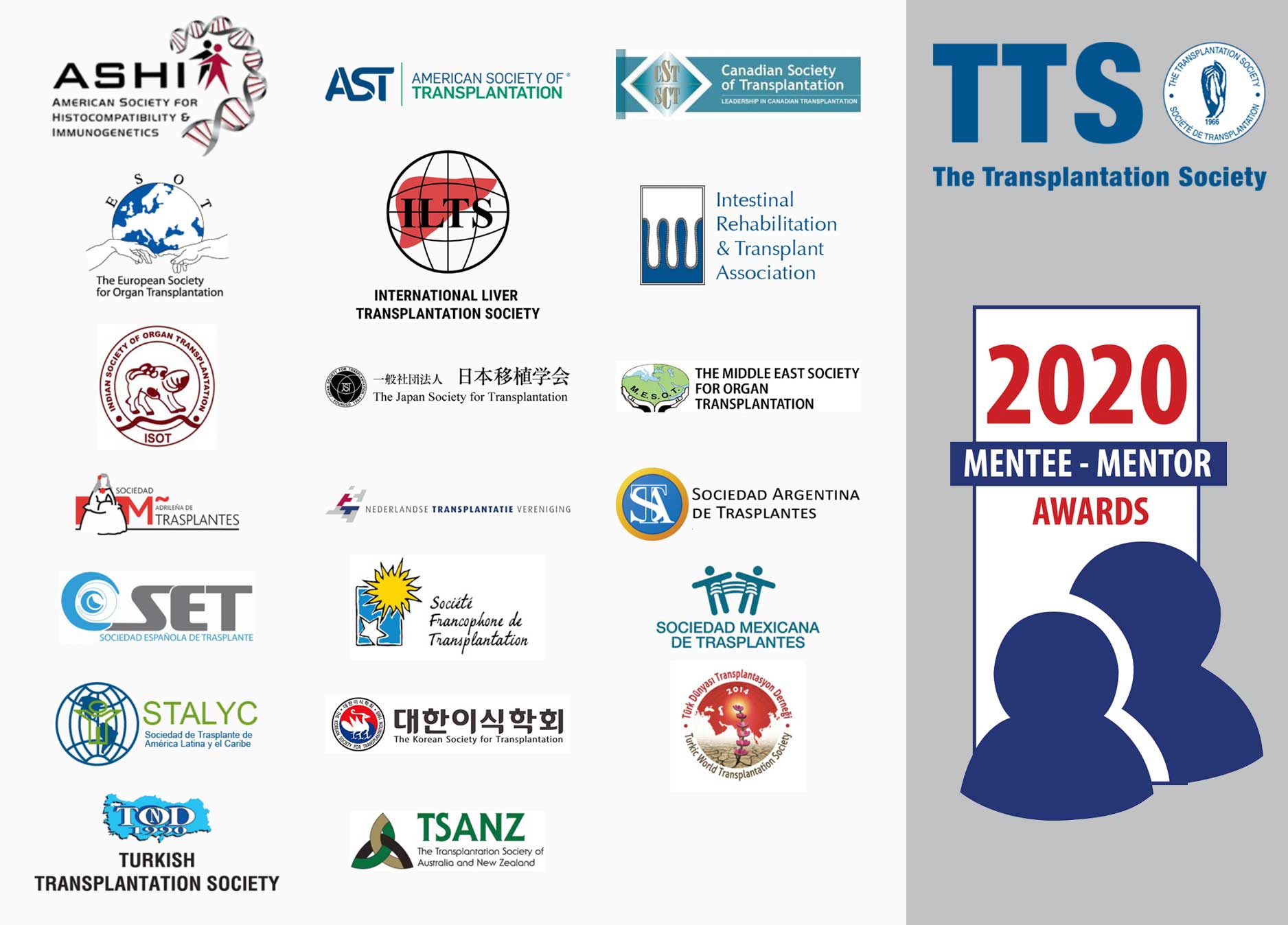 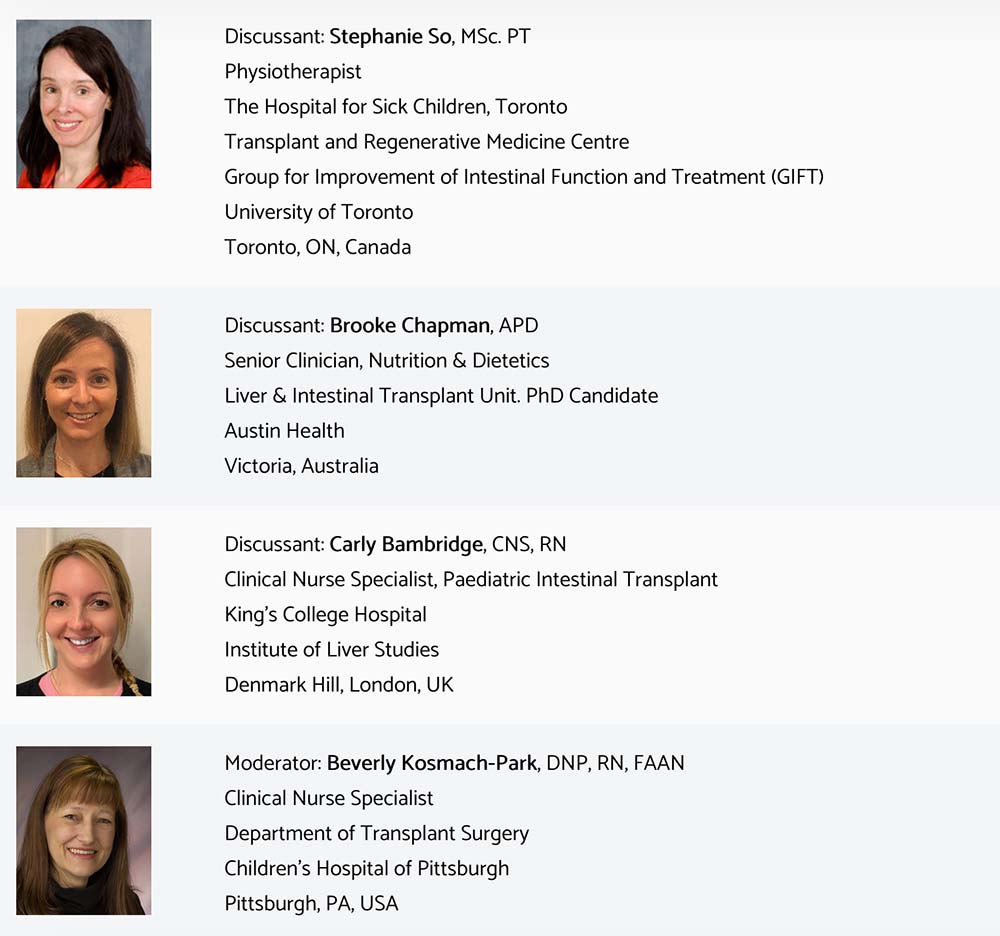 The Allied Health Provider Committee of IRTA is pleased to present the first webinar of the Allied Health 2020 Speaker Series. This webinar will focus on patient care strategies and outcomes within intestinal rehabilitation and transplant. The topics presented will provide updates focusing on nutritional interventions and physical outcomes in intestinal failure as well as analgesia post-intestine transplant. Each presentation will be 15 minutes in length followed by a 5-minute question period. 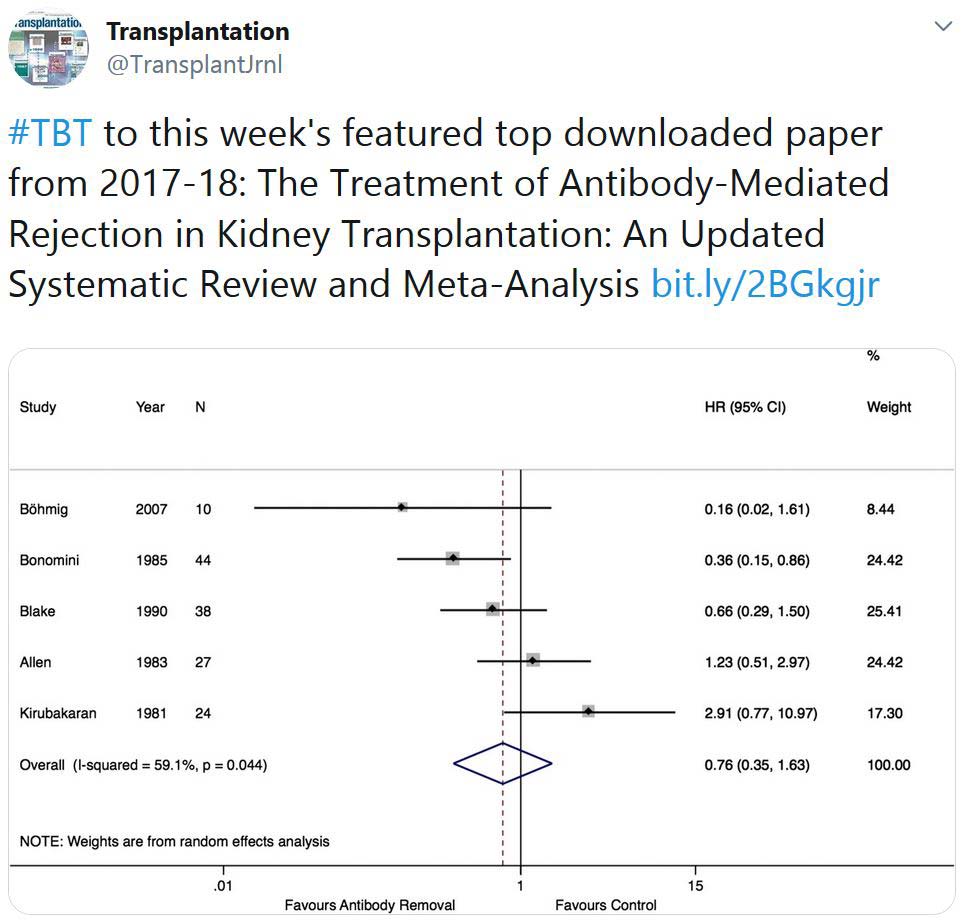 STEM CELLS AND THE HEART—THE ROAD AHEAD 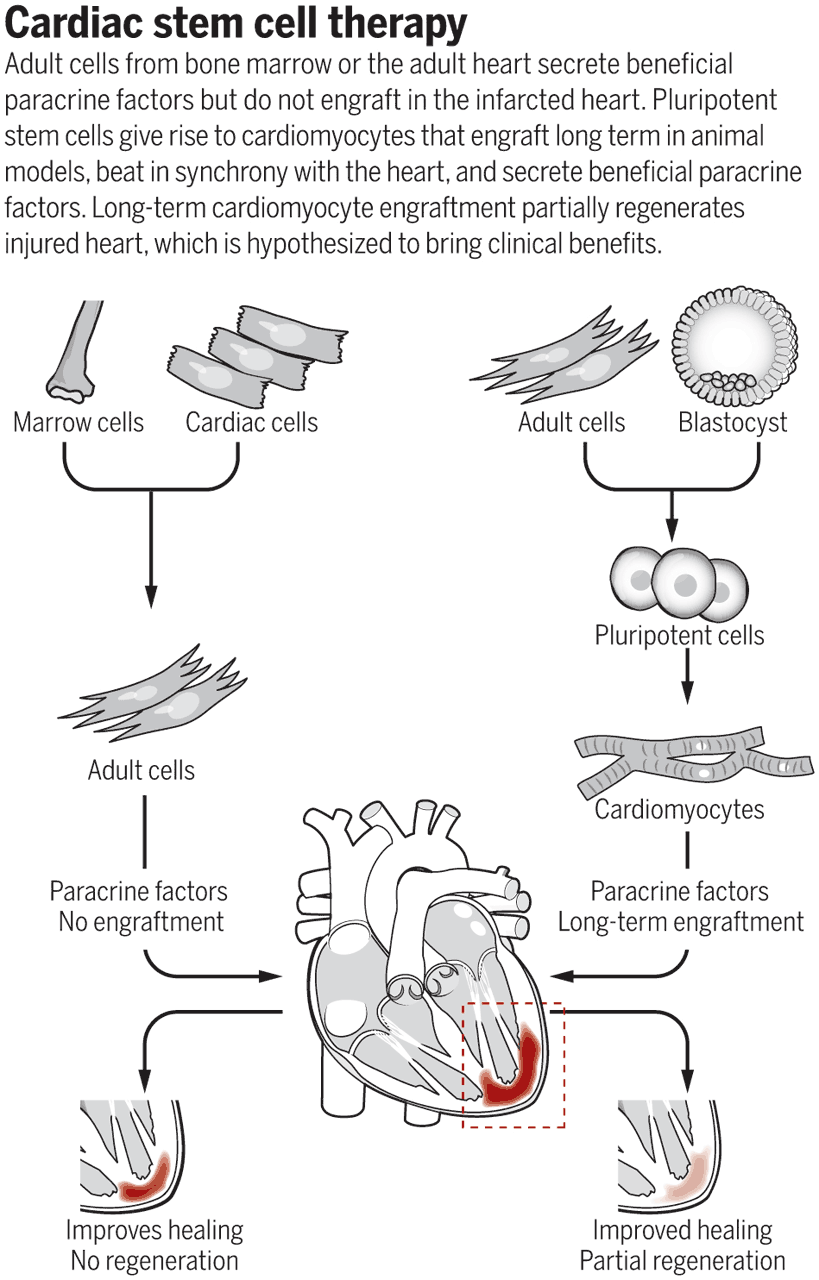 Feb. 21 - Heart disease is the primary cause of death worldwide, principally because the heart has minimal ability to regenerate muscle tissue. Although cell therapy is feasible and largely safe, randomized, controlled trials in patients show little consistent benefit from any of the treatments with adult-derived cells. In the meantime, pluripotent stem cells have produced bona fide heart muscle regeneration in animal studies and are emerging as leading candidates for human heart regeneration.

Hotel rates start at $35 USD per night for single accommodation at the Symposium Hotel. 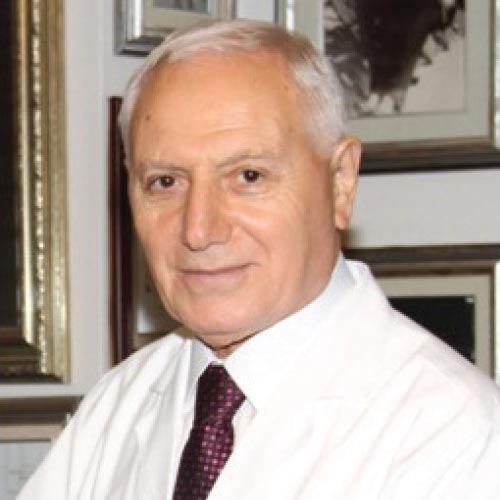 It is our great honor and privilege to welcome you to the Symposium on “Deceased Organ Donation and Religion” on March 12-13, 2020 in Ankara, Turkey.

Organ transplantation is accepted as a valid and advanced treatment method applied in many chronic organ diseases. However, millions of people die and are buried with healthy organs, which could save the lives of many patients who continue to wait on Transplant lists. Unfortunately, organ shortage is the greatest challenge facing the field of organ transplantation today.

Our aim as the transplant community should be to work towards a system of meeting the organ demand entirely with deceased organ donation. This will make an enormous difference to those patients awaiting transplants in which living organ donors are not an option.

However, cultural and religious beliefs play an important role in organ transplantation activities worldwide. In order to effectively continue to make the best use of the opportunities we have today, it is essential that we discuss the issue from the perspectives of different religions and explore ways to solve the problems caused by this issue.

In the light of these, we have decided to organize a Symposium on “Deceased Organ Donation and Religion” on March 12-13, 2020 in Ankara, Turkey. The Symposium will be held at the Baskent University Campus in Ankara to ensure our young colleagues and students are participated at the highest level.

We are delighted to welcome you to Ankara, Turkey for this Symposium, and we hope you enjoy the scientific sessions and the social events we have planned.

We are excited to announce that the planning for the Chauvet 2020 meeting is well underway. This meeting is of interest to all health care providers who care for individuals with upper extremity amputations, severe facial disfigurement, absolute uterine factor infertility and those with loss of laryngeal function and all VCA candidates and recipients. If you are in any discipline with an interest in the psychosocial aspects of these patients, this meeting will interest you. 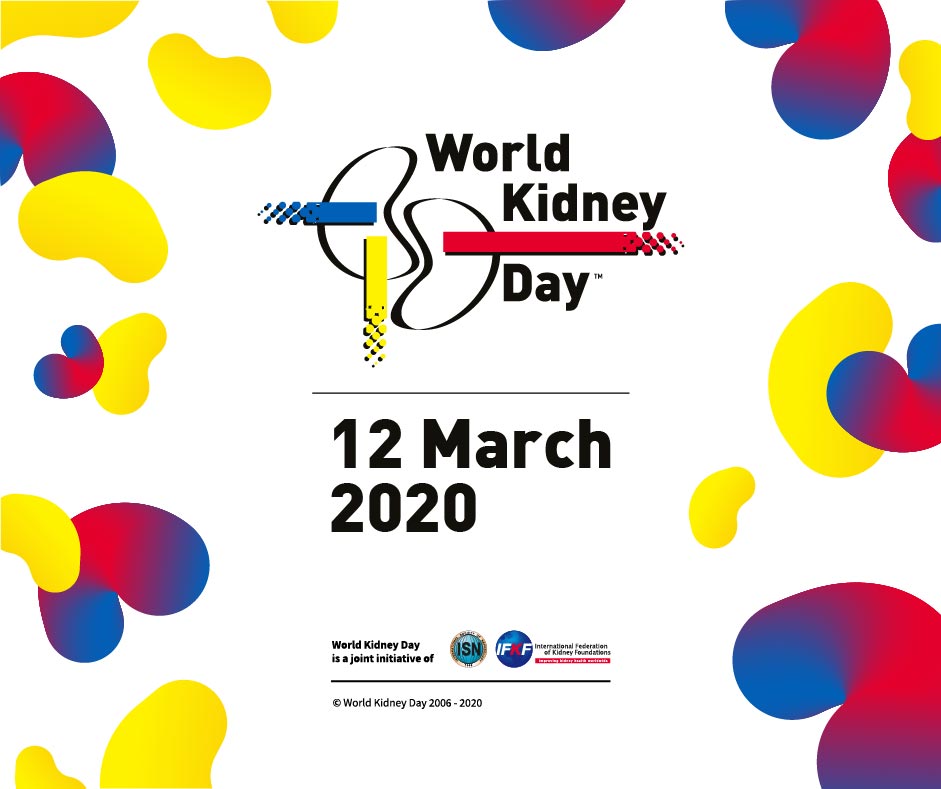 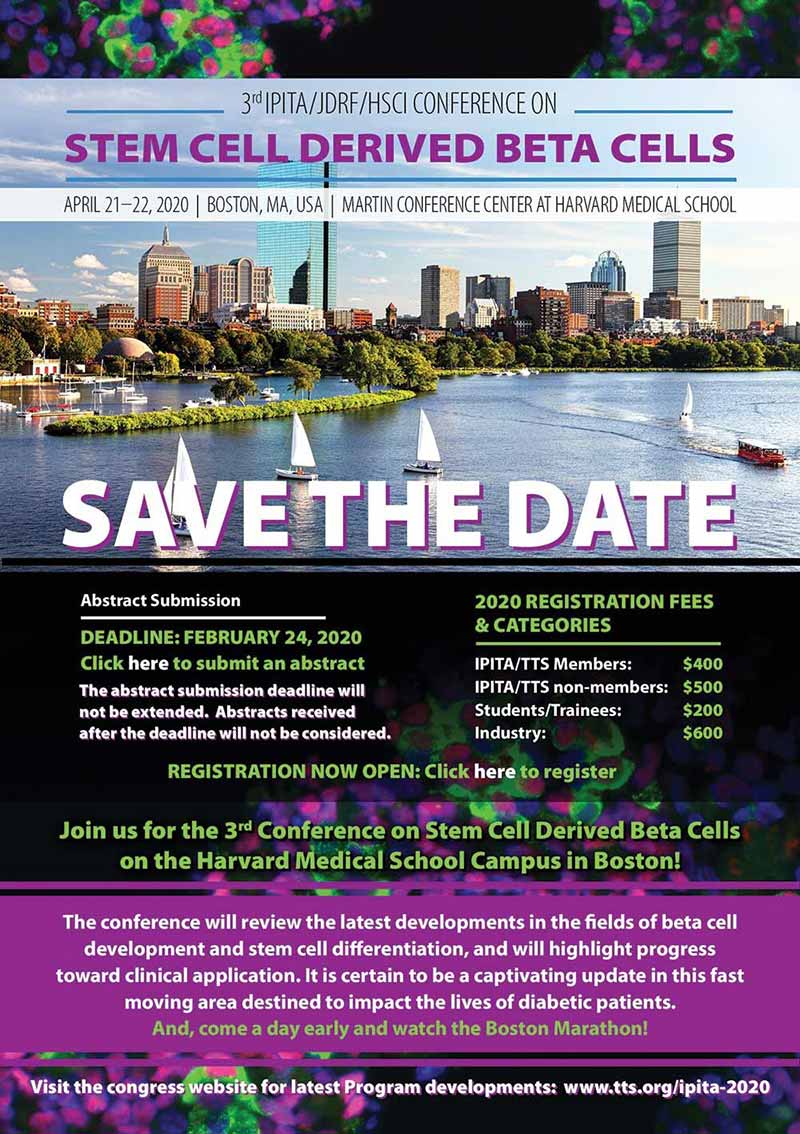 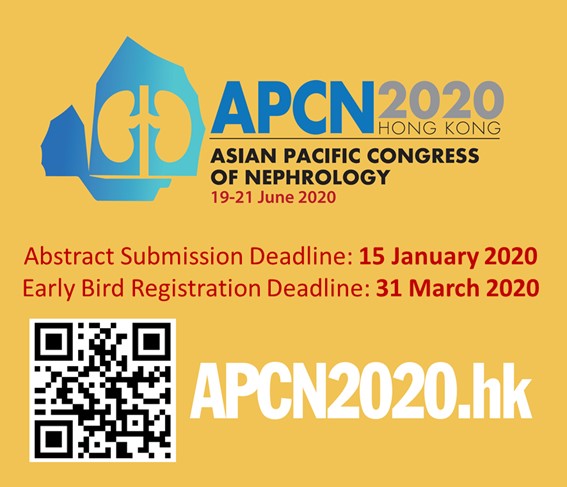