On July 2-5, Catholic University in Lyon, France, hosted the 17th World Congress of the International Pancreas and Islet Transplant Association. Nearly 350 attendees from over 30 countries and 5 continents discussed the latest developments in beta cell replacement to treat type 1 diabetes. It was an exciting time, as Southern France was in the midst of a record heatwave with temperatures to 45.9˚C, IPITA shared Lyon’s international stage with the FIFA Women’s World Cup semifinals in which the US team prevailed over a spirited UK team.

The Congress began with a pre-meeting focused on follow-up of the consensus conference held by IPITA in Igls, Austria, in 2017 that established a paradigm to define post-transplant beta cell function; such criteria have long been lacking in the field and will facilitate scientific comparison of outcomes of various approaches to beta cell replacement. The meeting proper centered on advances in pancreas and islet transplantation as well as new developments in artificial pancreas, stem cells and beta cells, xeno-islets and blastocyst complementation to generate human organs in animal hosts.

Several highlights from the meeting merit specific mention. First is the fine work of the Young Investigators Committee (YIC) which not only developed and ran an excellent pre-meeting pancreas recovery simulation session, but also orchestrated the “Cavemen versus Dinosaurs” debate forum during which the YIC Cavemen challenged long-held dogma about pancreas and islet transplantation that the more mature Dinosaurs tried to defend; it was an epic battle in which both sides claimed victory.

Second, there was clear evidence presented of improved results for both isolated islet and whole organ pancreas transplant. The value of these options was poignantly illustrated in testimonials by type 1 patients during two plenary sessions about living with T1D and the impact of a cure. Most exciting though may the report of plans for the first non-encapsulated trial of porcine islets with clinically relevant immunosuppression, and the critical mass of academic and industry teams progressing toward clinical evaluation of stem cell derived islets.

Please join IPITA to continue these discussions at the Third Opinion Leaders meeting on Stem Cell Derived Beta Cells on April 21-22, 2020 in Boston, MA, at the Martin Conference Center at Harvard Medical School. And, we look forward to seeing substantive additional progress over the next two years when we convene the tri-partite meeting of IPITA, IXA, and CTRMS to be held October 20-25 in 2021 San Diego, California.

Finally, on behalf of the Association, we wish to thank Dr. Thierry Berney for his strong and able leadership as IPITA President over the past two years. 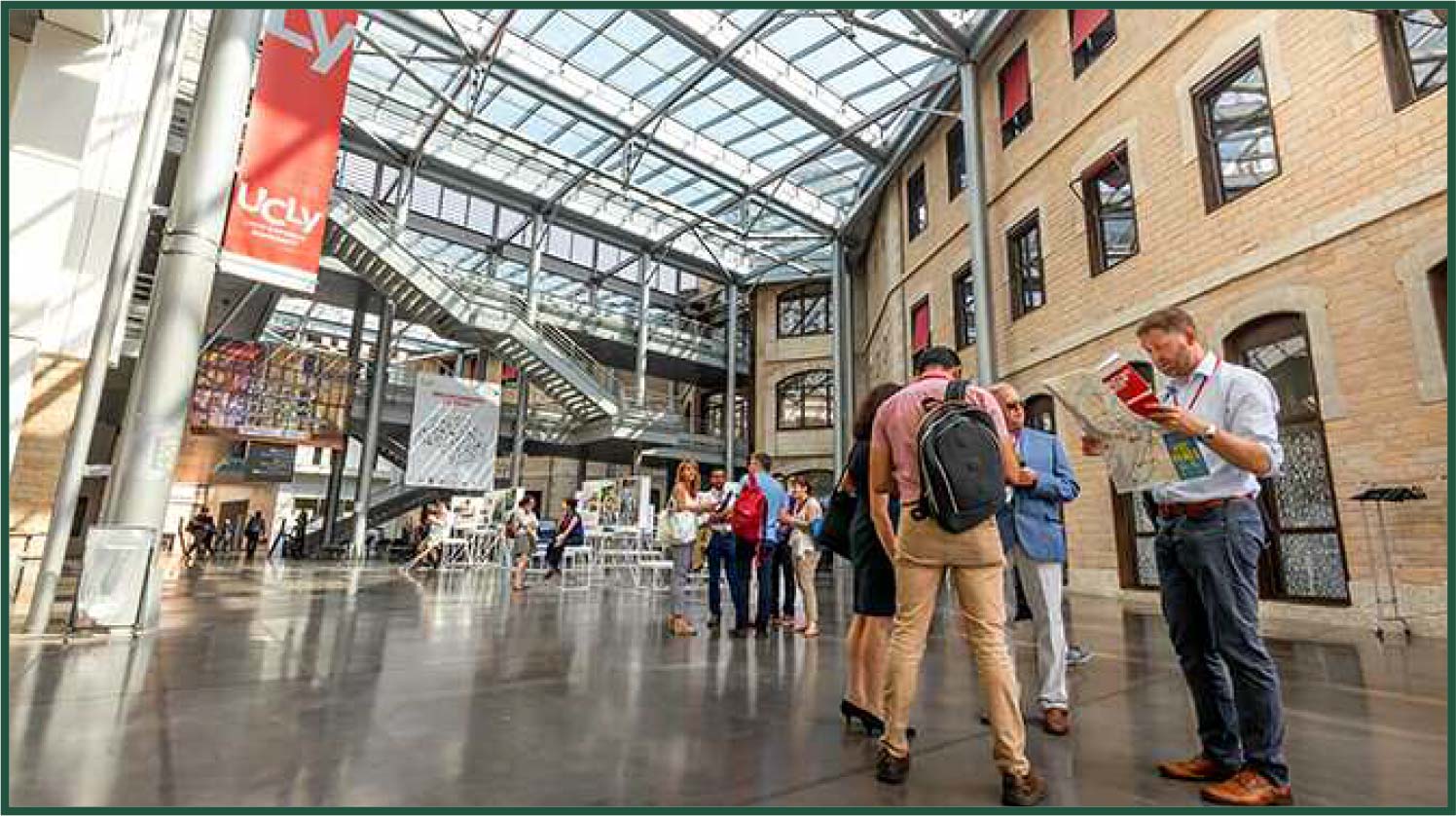