We are sad to announce the passing of David White last week.

David White came to Cambridge as a young post doc and he became a vital scientific innovator and mentor of young fellows in our department and a personal friend. He was a pioneer in the study of MHC in pigs when he and Sir Roy Calne were trying to discover how the allografted liver could sometimes produce tolerance.

He was very impressed with John Borel’s presentation at the British Society for Immunology on the immunosuppressive effects of cyclosporine, such that the Cambridge team followed this up. After discovering that Greek olive oil was a good solvent for the previously difficult preparation of the drug, Kostakis and White went on to demonstrate its remarkable properties in preventing the rejection of heterotopic heart allografts in rats. After an intensive investigation of cyclosporine in dogs with kidney grafts and pig orthotopic heart grafts, the first use of the drug in patients revealed a nephrotoxicity in humans that had not been observed in animals. Once the dose was reduced, cyclosporine became successfully established in the clinic. David was a leader in the subsequent experimental and clinical evaluation of cyclosporine.

David also directed his attention to xenografting and the successful production of transgenic pigs in an effort to prevent rejection. He participated as senior scientist in Cambridge at Immutran and then moved in to Bill Wall’s department at London, Ontario where his work on xenografting and islet transplantation continued with many innovative experiments.

David was an excellent bridge player and always good company. He lived in London Ontario with Celia for many happy years and was cheerful even during his terminal illness. All who knew him remain greatly saddened by his death.

Details will shortly follow on who will accept and present on his behalf on http://ixa2017.org/program/ixa-invited-speakers 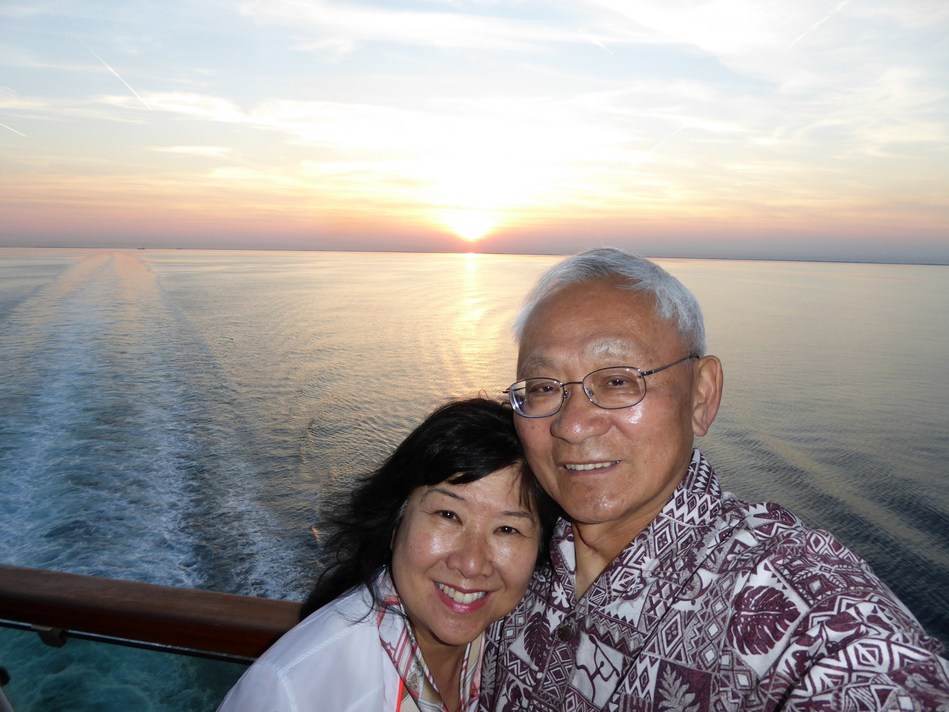 Alan Ting, Ph.D. had been a major contributor in the field of tissue typing in renal transplantation but also in studies of HLA associations with disease and anthropological studies of HLA.

"He will be sadly missed by so many in the field in many parts of the world, and especially me as he was a former close colleague and a great friend."
~ Sir Peter J Morris, Past President, TTS

These inspirational Games will be held in the beautiful Mediterranean port city of Málaga, Spain, from Sunday 25 June – Sunday 02 July, 2017. For details please visit: http://wtgmalaga2017.com

This article summarizes key questions and recent challenges discussed among 450 kidney and liver transplant professionals from across Europe during the meeting "Advancing Transplantation: New Questions, New Possibilities" at Karolinska Institute in Stockholm, Sweden, on January 24 to 26, 2015. Areas of interest included: risk factors associated with poor graft survival and the link between reperfusion injury and immune response, focussing on the production of Donor-Specific-Antibodies and, how to maintain immunological stability in the context of variability of tacrolimus exposure and noncompliance. In addition, potential technical modifications from organ donation to graft implantation are discussed to protect from most feared complications, eg biliary strictures. Finally, participants discuss how to prevent the recurrence of underlying disease and the role of randomised controlled trials.

WIT Initiative on Sex and Gender Issues in Transplantation

Beth Foster (McGill University) who is leading the Sex and Gender initiative with WIT just recently published this paper in Journal of the American Society of Nephrology.

The success of kidney transplant is dependent on the age and sex of both the donor and the recipient, according to research published in the Journal of the American Society of Nephrology. The study, which was a collaboration between a team from the Research Institute of the McGill University Health Centre (RI-MUHC) and the University of Montreal Hospital Research Center (CRCHUM), revealed that young women had poorer transplant outcomes compared to young men, whereas women of post-menopausal age had similar or slightly better outcomes than men of the same age. This finding opens the door to a new approach for organ transplantation, and could lead to personalized immunosuppression strategies based on age and sex.

If you are interested in joining the working group, please contact committees@tts.org. Membership is open to both sexes and all genders.

World leaders across science and medicine call to control biological time and transform transplantation
June 7 - Preservation capabilities is identified as one of the key challenges facing biomedicine today affecting millions of people each year worldwide by constraining the ability to treat patients for heart disease, cancer, diabetes, liver failure, and other leading causes of death.

Liver Cancer Rates Rising Rapidly in U.S.
The incidence of liver cancer in the U.S. has doubled since the 1970s and is expected to continue increasing until at least 2030, with the overall prognosis remaining poor and with substantial disparities in death rates by sex, race/ethnicity, and state, according to a new report from the American Cancer Society (ACS).

Breakthrough means patient specific stem cells
June 5 - Scientists in the US have created blood-forming stem cells from patients' own cells, moving a step closer to being able to produce all types of blood cells to treat disease.

Creative Minds: A Transcriptional "Periodic Table" of Human Neurons
NIH Blog - June 8 - Writers have The Elements of Style, chemists have the periodic table, and biomedical researchers could soon have a comprehensive reference on how to make neurons in a dish. Kristin Baldwin of the Scripps Research Institute, La Jolla, CA, has received a 2016 NIH Director's Pioneer Award to begin drafting an online resource that will provide other researchers the information they need to reprogram mature human skin cells reproducibly into a variety of neurons that closely resemble those found in the brain and nervous system.