TTS Members will receive an email on January 22 asking for their opinion on the location of the 2022 Congress. Keep an eye out for the email! 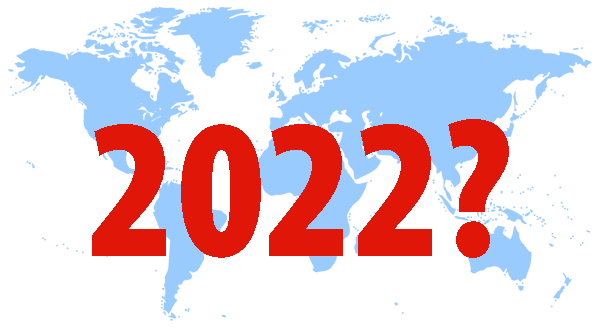 January 15 - Doctors at the Mayo Clinic have received FDA approval for a platform that can manufacture stem cells by the billions in just days, in contrast to previous methods of making stem cells that took months.

January 15 - For more than 30 frustrating years, doctors have struggled to find a cure for HIV. Now, with the help of stem cell research, they're closer than ever before.

Unraveling the Biocircuitry of Obesity

NIH Blog - Obesity involves the complex interplay of diet, lifestyle, genetics, and even the bacteria living in the gut. But there are other less-appreciated factors that are likely involved, and a new NIH-supported study suggests one that you probably never would have imagined: antenna-like sensory projections on brain cells.

In this study, the authors aimed to define a novel positive markers of human Mregs. A series of monoclonal antibodies (mAb) was generated by vaccinating mice with human Mreg lysates. A mAb clone (ASOT1) was found to react strongly with Mregs; immunoprecipitation and MALDI-MS sequencing identified dehydrogenase/reductase 9 (DHRS9) as the antigen. DHRS9 appeared as a promising specific and stable marker of human Mregs discriminating human Mregs from a panel of in vitro- derived macrophages in other polarization states.