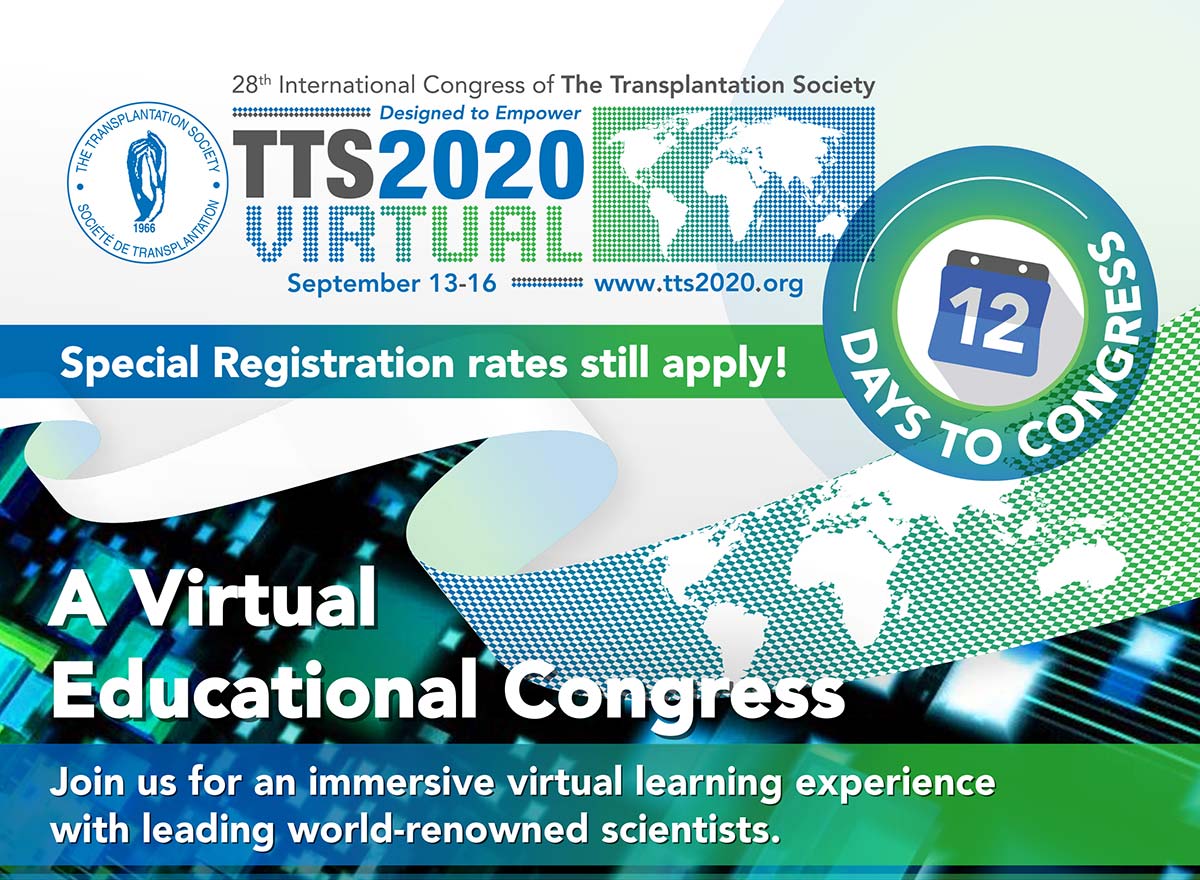 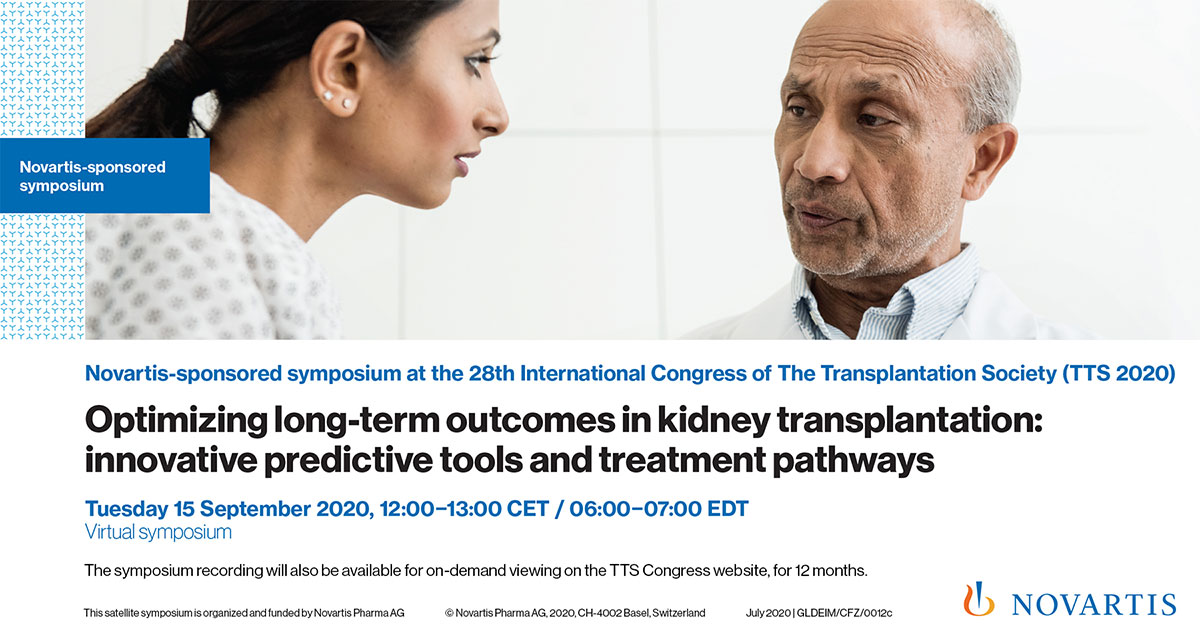 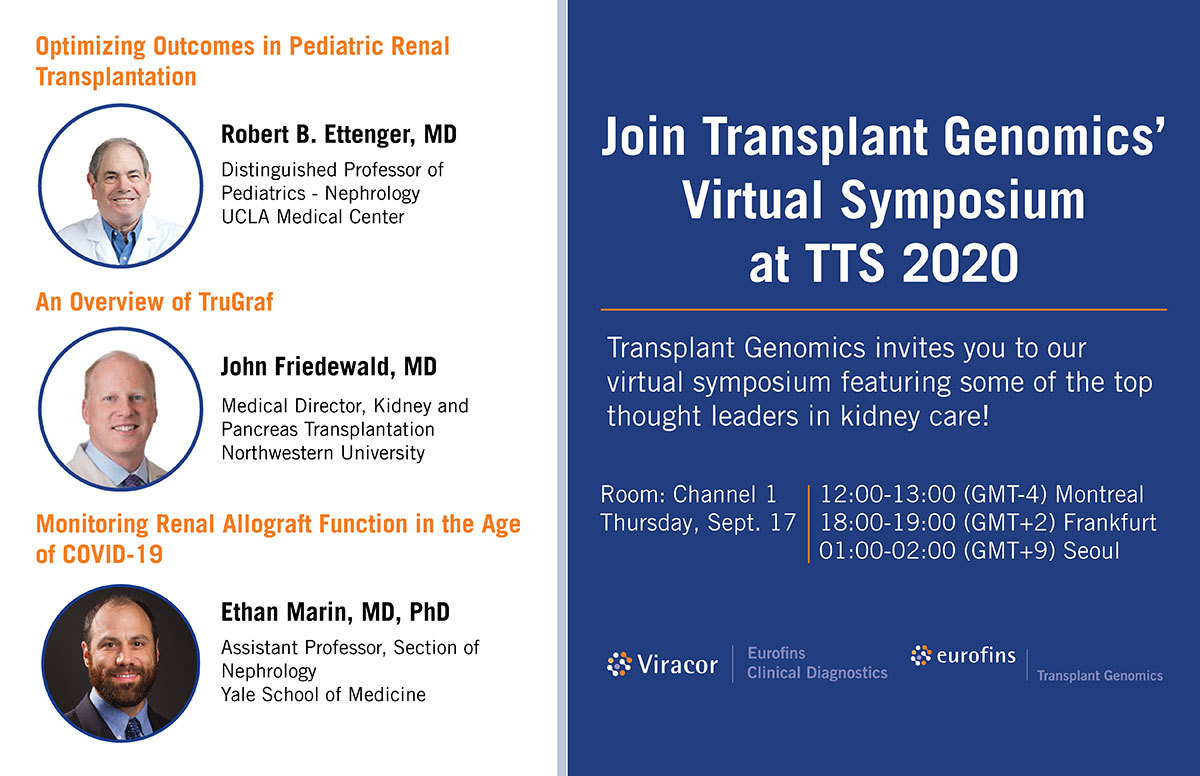 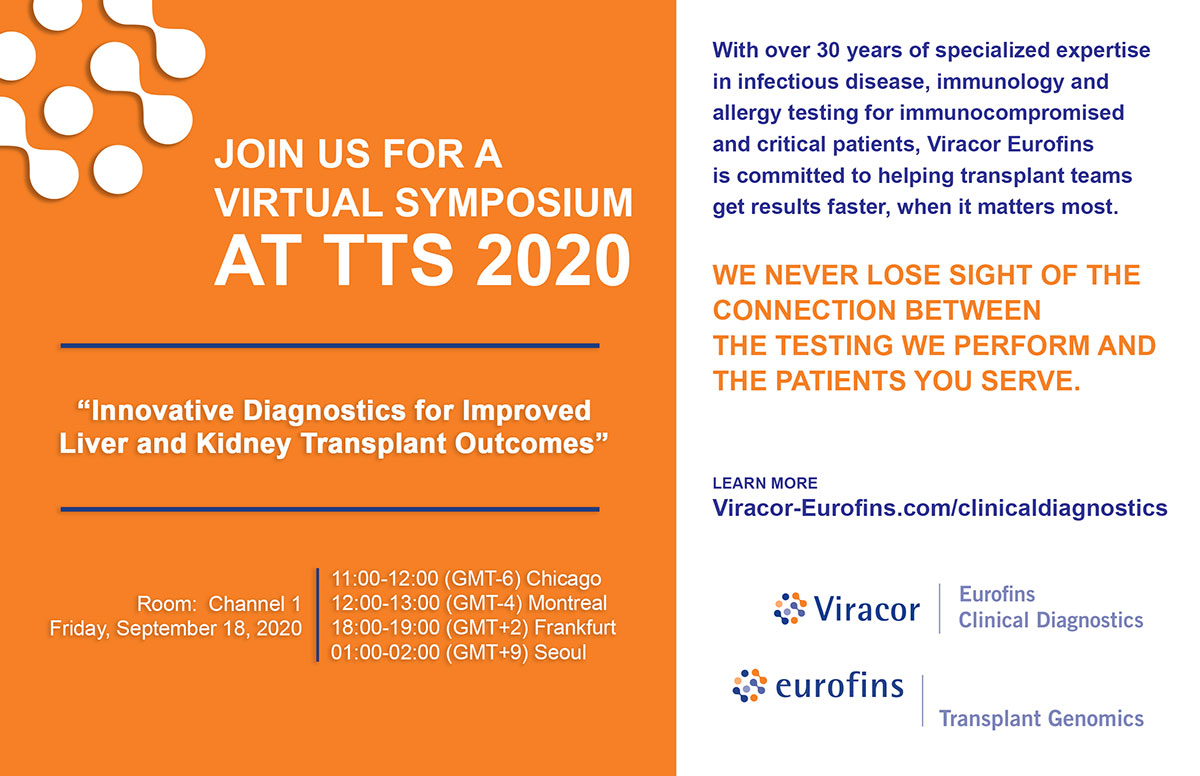 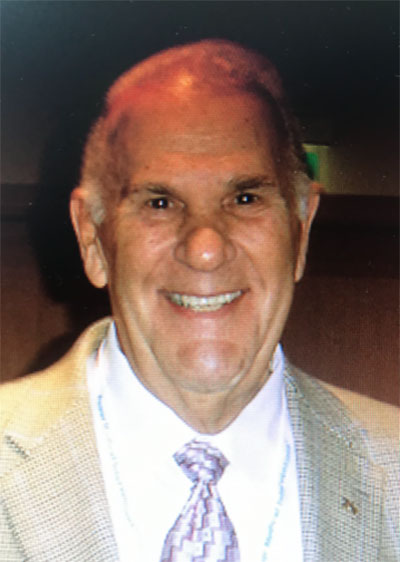 I would like to express my deep sadness on the loss of our dearest friend John S. Najarian. He was an esteemed colleague, a true scientist and a pioneer in the history of transplantation. It has been a privilege to know him since many years.

Our dear friend, Dr. Najarian, passed away peacefully at the age of 92 due to natural causes at a memory care center where he lived in Stillwater, Oklahoma on Wednesday, August 31, 2020. He left a grave legacy behind and will be recognized as an example for the young generations.

He was born in Oakland, California, in 1927. He graduated from the University of California San Francisco with a medical degree in 1952 and went on to complete his surgical residency at that institution. He quickly became a successful organ-transplant surgeon and served as head of surgery at the University of Minnesota from 1967 until 1993.

He established the first officially approved transplantation fellow training program, which has trained many prominent transplant surgeons since 1970. He is the author of nearly a thousand articles in the medical literature. He is a founding member of the American Society of Transplant Surgeons (ASTS) and served as its fourth president, and he served a president of The Transplantation Society (TTS) from 1994 to 1996.

John S. Najarian was preceded in death by his wife of 67 years, Mignette Najarian, who died last year, and his son Paul, who died in 2014. He’s survived by his sons Jon, Dave and Peter, and many grandchildren and great-grandchildren.

Once again, I am deeply saddened by this great loss and send my heartfelt condolences to his family. May God have his soul rest in peace. 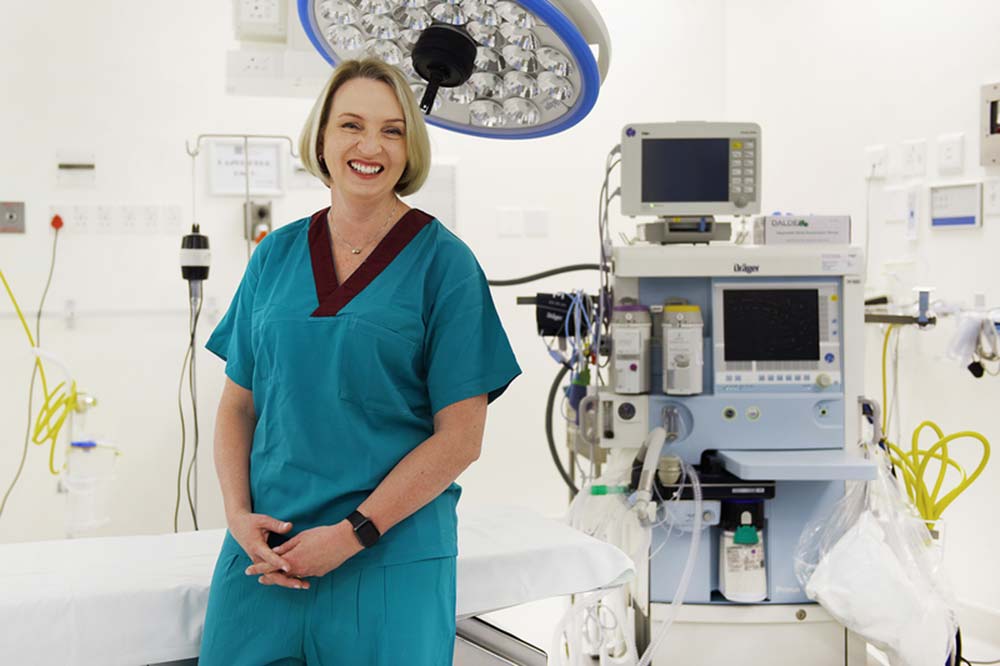 SARSCOV2 and the disease it has spawned COVID-19 – where have we go to so far? Time for round up of what we know and what we don’t in one easy to read paper. Kidney transplant recipients seem to be at increased risk of serious complications from COVID-19 compared to the general population both because of their immunosuppressed state and their prevalence of comorbidities like diabetes, heart disease, and lung disease. The data suggests that mortality on dialysis may well be comparable to kidney transplants which has changed the risk balance towards transplantation from the very early days of the pandemic. This concise review provides state of play epidemiology in kidney transplant recipients, manifestations, management, and clinical outcomes based on the available literature. Specific antiviral measures against COVID-19 have not shown a clear-cut benefit in smaller studies though we await results of several ongoing larger clinical trials. COVID-19 has of course impacted on broad kidney transplant center practice and volumes, donation, recipient care, induction immunosuppression and surgical strategies. Worth a read for all of us managing in this new world order. 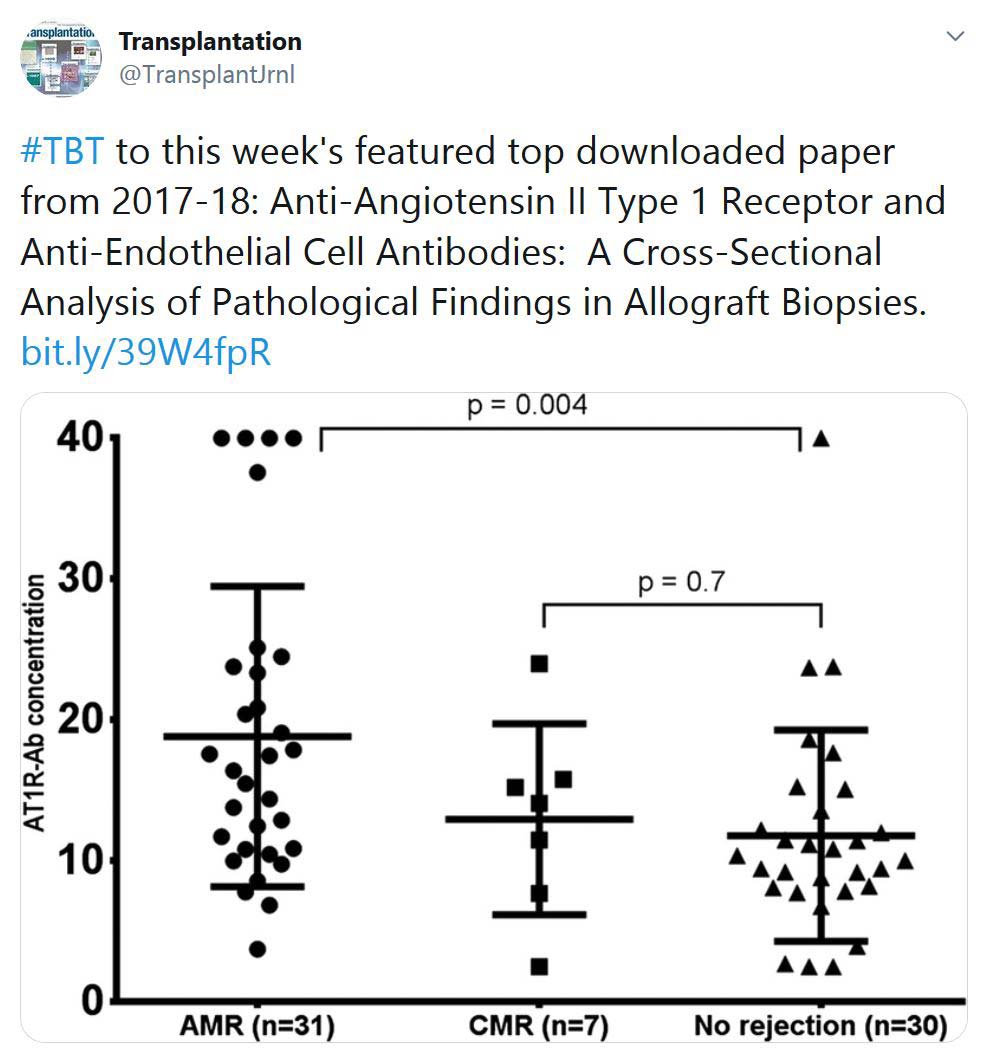 The IDSA guideline panel agreed on 7 treatment recommendations and provided narrative summaries of other treatments undergoing evaluations. The panel expressed the overarching goal that patients be recruited into ongoing trials, which would provide much needed evidence on the efficacy and safety of various therapies for COVID-19, given that we could not make a determination whether the benefits outweigh harms for most treatments.

Among 1216 patients with kidney transplants enrolled, 66 (5%) patients were identified with COVID-19 disease, which is higher than the incidence observed in the general population in France (0.3%). The mortality rate related to COVID-19 disease was 1% in the overall study population and 24% in COVID-19–positive patients. Patients with kidney transplants display a high risk of mortality. Non-White ethnicity and comorbidities such as obesity, diabetes, asthma, and chronic pulmonary disease were associated with higher risk of developing COVID-19 disease.

Patient Characteristics and Outcomes of 11,721 Patients with COVID19 Hospitalized Across the United States

Hospital chargemaster data on adult patients with COVID-19 admitted to 245 hospitals across 38 states between February 15 and April 20, 2020 were assessed. A total of 11,721 patients were included (majority were >60 years of age [59.9%] and male [53.4%]). Comorbidities included hypertension (46.7%), diabetes (27.8%), cardiovascular disease (18.6%), obesity (16.1%), and chronic kidney disease (12.2%). Mechanical ventilation was required by 1,967 patients (16.8%). Mortality among hospitalized patients was 21.4% and increased to 70.5% among those on mechanical ventilation. Male sex, older age, obesity, geographic region, and the presence of chronic kidney disease or preexisting cardiovascular disease were associated with an increased odds of mechanical ventilation. All aforementioned risk factors, with the exception of obesity, were associated with an increased odds of death (all p& 0.001).

This study included 279 patients in French nationwide Registry of Solid Organ Transplant Recipients with Covid-19. 243 were admitted to hospital and 36 were managed at home. The median age of hospitalized patients was 61.6 years; most had comorbidities (hypertension, 90.1%; overweight, 63.8%; diabetes, 41.3%; cardiovascular disease, 36.2%). Multivariable analysis identified overweight, fever, and dyspnea as independent risk factors for severe disease, whereas age over 60 years, cardiovascular disease, and dyspnea were independently associated with mortality.

This study analyzed data from a multicenter cohort study of adults with laboratory-confirmed COVID-19 admitted to intensive care units at 68 hospitals across the United States from March 4th to May 8th , 2020. From 4,153 patients, we created a propensity score matched cohort of 386 patients, including 98 SOT patients and 288 non-SOT patients. Among the 386 patients, the median age was 60 years, 72% were male, and 41% were black. Death within 28 days of ICU admission was similar in SOT and non-SOT patients (40% and 43%, respectively; relative risk[RR] 0.92 [95% Confidence Interval(CI):0.70-1.22]). There was a trend toward higher risk of acute kidney injury requiring renal replacement therapy in SOT vs. non-SOT patients (37% vs. 27%; RR[95%CI]:1.34 [0.97-1.85]). Death and organ support requirement were similar between SOT and non-SOT critically ill patients with COVID-19.

Researchers at McGill University are currently conducting a study entitled LIST-COVID-19 to study the impact of the COVID-19 pandemic on transplantation activity, volumes and immunosuppression practices on a global scale. The study will also help better understand the current and anticipated risks to transplantation during the pandemic and inform clinical practice during the “ramp-up” phase. The Transplantation Society is supporting the project, as well as several National and International Societies.

They are looking for physicians who take care of patients with a solid organ transplant to take a 10-15 minute survey on behalf of their center and program. Please note this is not a patient registry and no specific patient-level data is being collected. Please be assured they will only perform a collective analysis of the survey questions and no personal information identifying the participants will be divulged. The survey responses will be confidential. If you are interested in participating, please contact them at the emails listed below.

We are also requesting contributions and news from the transplant community to be sent to covid-19@tts.org for inclusion on our resources page.

In this dashboard, you will find links to TTS and other global and regional resources, as well as interactive maps, publications and webinars. We encourage you to explore this dashboard and share with your colleagues.

Editors and contributors to Transplantation have shared their thoughts on how they are dealing with the current crisis. While we understand that the information of today may be quite different tomorrow in this fast-moving pandemic, this report will open our forum of an international exchange on COVID for the transplant community.

Please send your own contributions and news to covid-19@tts.org for inclusion on our resources page. 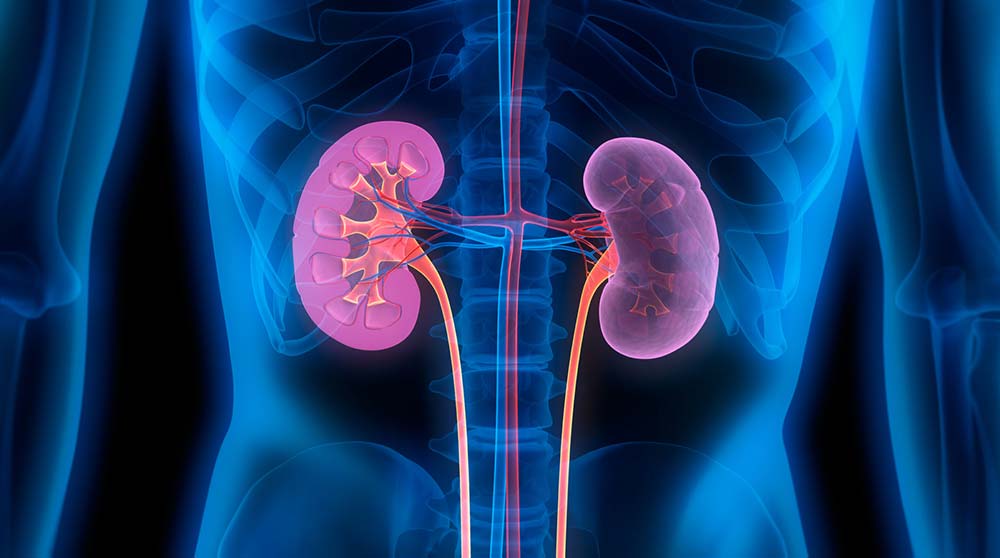 August 25 - The 2020 Kidney Disease: Improving Global Outcomes (KDIGO) Clinical Practice Guideline on the Evaluation and Management of Candidates for Kidney Transplantation was developed to assist healthcare professionals throughout the world evaluating and managing patients who are potential candidates for deceased or living donor kidney transplantation.

WHEN TO CONSIDER LUNG TRANSPLANTATION FOR COVID-19 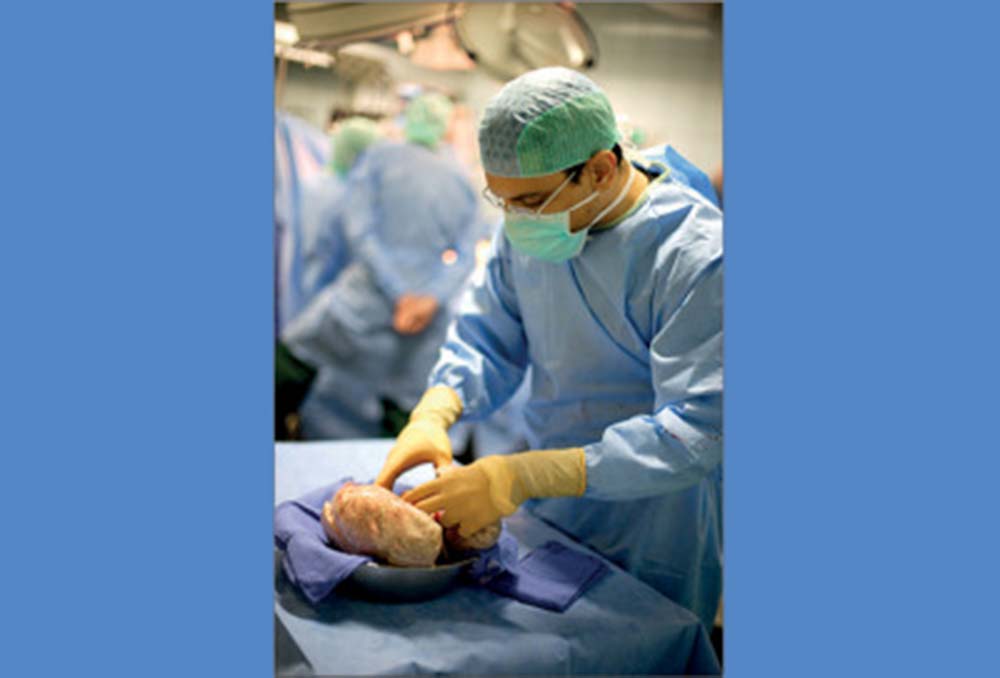 Aug. 25 - Several respiratory viruses are known to cause acute respiratory distress syndrome (ARDS). Survival and lung recovery rates are well known for influenza viruses; however, ARDS related to severe acute respiratory syndrome coronavirus 2 (SARS-CoV-2) infection has posed an unprecedented challenge. Lung transplantation has been offered as a life-saving therapy for some patients with COVID-19 who have presented with persistent lung failure despite several weeks or months of support in the intensive care unit (ICU). To date, only a handful of cases have been reported via the media or scientific reports. 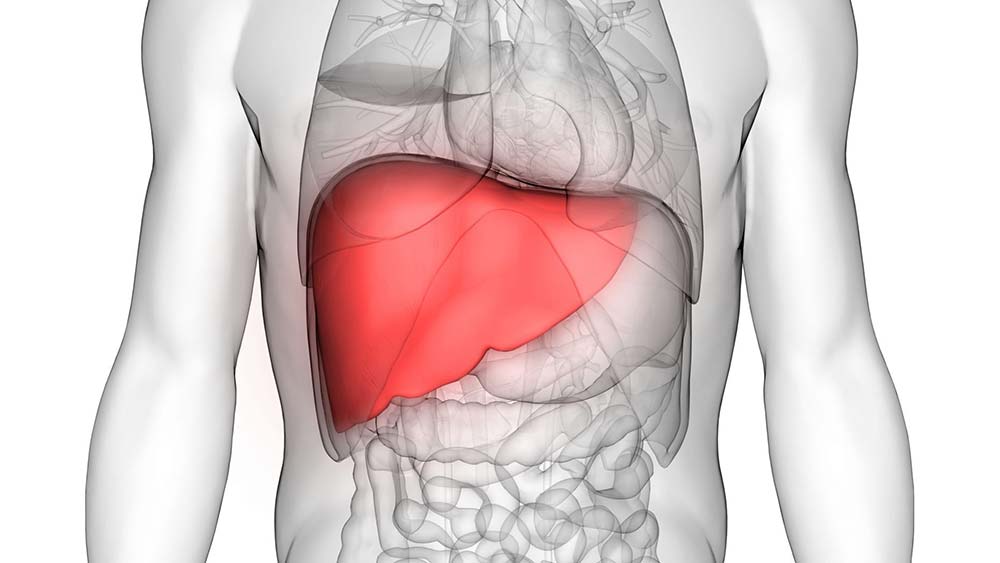 Aug. 25 - A liver grown in the lymph nodes of a pig could bring hope to patients dealing with liver disease, according to a new study. Researchers out of the University of Pittsburgh School of Medicine showed that pigs with damaged livers were able to use their own hepatocytes - a type of liver cell that functions as a natural regenerator, to grow a new organ in their lymph nodes, according to the study in journal Liver Transplantation.

Aug. 27 - A study of patients hospitalized with COVID-19 across the United States showed little difference in outcomes between solid organ transplant recipients and the general population.

Aug. 26 - Transplantation is the accepted treatment for many patients with chronic or acute advanced organ disease and certain types of cancer. Currently, there are over 120,000 patients in the US waiting for solid organ transplant (nearly 100,000 are kidney transplant candidates), and the wait list continues to grow. 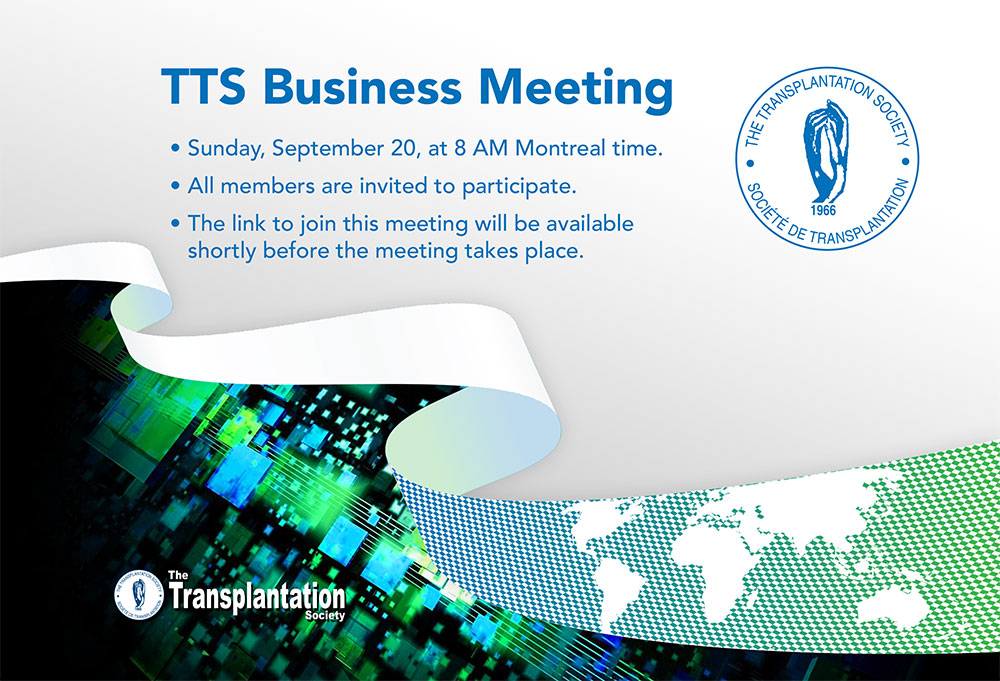 In accordance with the TTS By-Laws, a Business Meeting will be held shortly after the close of the TTS 2020 Virtual Congress. The meeting will be help on Sunday, September 20, at 8 AM Montreal time and will last approximately one hour. The agenda will include an update on the TTS finances, the announcement of the TTS 2024 Congress location, a presentation for the TTS 2022 Congress in Buenos Aires, the announcement of the 2020-2022 Councilors and Officers and the official change of TTS Presidency. All members are invited to participate.

As this meeting will be virtually, we will send all members a link to join this meeting shortly before the meeting takes place. 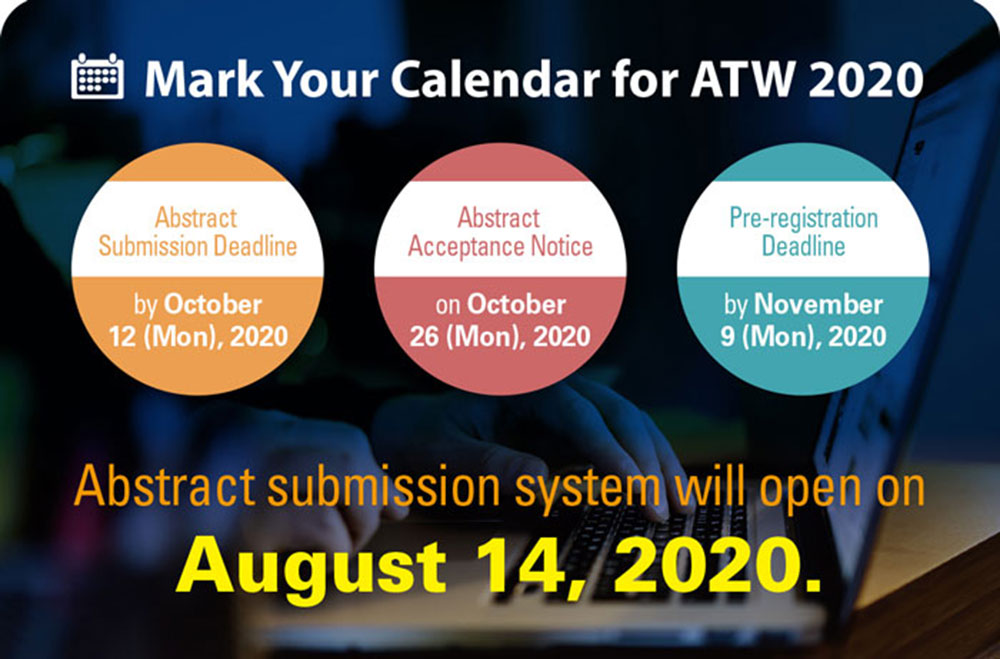 Register for FREE today • Open to All TTS and SPLIT Members

TTS members are invited to attend the FOCIS 2020 Virtual Annual Meeting – THE meeting in translational immunology!

The Federation of Clinical Immunology Societies exists to improve human health through immunology.

The FOCIS 2020 Virtual Annual Meeting on October 28-31, 2020, brings together an interdisciplinary group of world-renowned physicians and researchers to share the latest findings on diseases impacting the immune system.