Members were emailed their invoices two weeks ago.
If you are not a member click the Join TTS button below!

Videos from the Congress are now available to TTS Members. 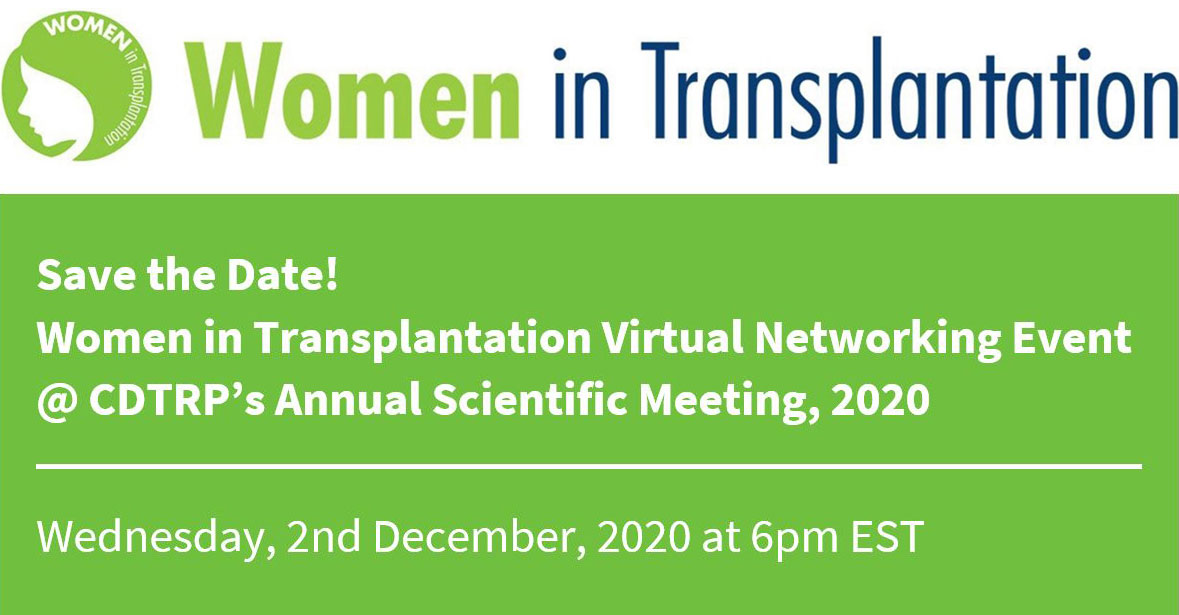 Every two years, TTS reviews the membership in its Committees to ensure that they are representative of the overall TTS membership.

The role of the Committees within TTS are extremely important to ensure the ongoing development of our Society and make certain that it continues to meet the needs to our membership. As such, it is important that we have a good representation on each committee to address the varied needs of our membership, whether from a geographic, gender or role perspective.

In reviewed the composition of our Committees, we find that the vast majority have good, balanced representation. However, some Committees would benefit from increased diversity, particularly from a geographic standpoint. As such, we are seeking self-nominations to participate in the following Committees: Heart and Lung Committee, Membership Committee and Young Members Committee

Though we have identified needs for additional geographic representation based on the above criteria, we welcome any self-nominations. The Committee Chairs will review the self-nominations to ensure a complete and balanced Committee.

The only expectation of nominees is that they actively participate in committee activities and lead the work of their committee within their respective regions.

Every two years, the ISODP Congress brings together clinicians and scientists from all parts of the world in the fields of organ procurement and donation

COVID-19 Therapeutics for Solid Organ Transplant Recipients; 6 Months Into the Pandemic: Where Are We Now?

This useful summary of the therapeutic approaches to COVID-19 in transplant populations separates the early weeks and months when data were lacking in both the general and organ transplant populations from the later era as data became available. The first era involved use of drugs such as hydroxychloroquine with or without azithromycin, lopinavir-ritonavir, and tocilizumab with little or no effect. With the publication of larger trials, remdesivir, dexamethasone, and convalescent plasma have been advised. There is now a large number of clinical trials of investigational and repurposed agents with antiviral or immunomodulatory effects. This organ transplant focussed overview will help those working to contain the impact of the current waves of COVID-19 globally. 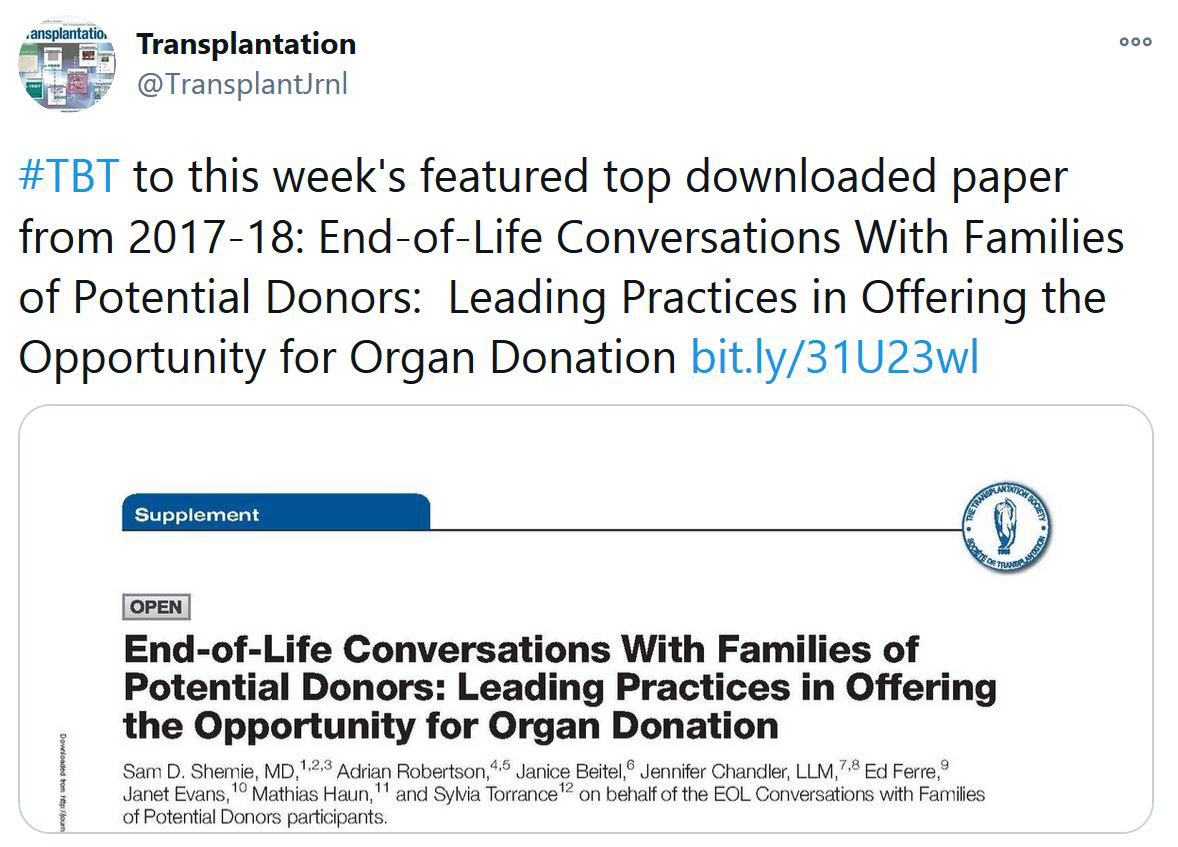 Therapies to interrupt progression of early COVID-19 remain elusive. Among them, convalescent plasma in hospitalized patients was unsuccessful, perhaps because antibody should be administered earlier. A randomized, double-blind, placebo-controlled trial of convalescent plasma with high IgG titers against SARS-CoV2 in elderly subjects within 72 hours of mild COVID-19 symptoms. The primary endpoint was severe respiratory disease defined as a respiratory rate ≥30 and/or an O2 sat<93% in room air. 160 patients underwent randomization. In the intention-to-treat analysis (ITT), 13/80(16.2%) patients receiving plasma vs. 25/80(31.2%) receiving placebo experienced severe respiratory disease [RR(95%CI)= 0.52(0.29,0.94); p=0.026)] with an RRR=48%. High- and low-titer donor analyses, based on a median IgG titer=1:3,200, evidenced a dose-dependent response with an RRR=73.3% for recipients of high-titer plasma (p=0.016) and a number needed to treat (NNT)=4.4. All secondary endpoints exhibited trends towards protection. No solicited adverse events were observed. Early administration of high-titer convalescent plasma against SARSCoV2 to mildly ill infected seniors reduced COVID-19 progression.

A Randomized Trial of Convalescent Plasma in Covid-19 Severe Pneumonia

We are also requesting contributions and news from the transplant community to be sent to covid-19@tts.org for inclusion on our resources page.

In this dashboard, you will find links to TTS and other global and regional resources, as well as interactive maps, publications and webinars. We encourage you to explore this dashboard and share with your colleagues.

Editors and contributors to Transplantation have shared their thoughts on how they are dealing with the current crisis. While we understand that the information of today may be quite different tomorrow in this fast-moving pandemic, this report will open our forum of an international exchange on COVID for the transplant community.

Please send your own contributions and news to covid-19@tts.org for inclusion on our resources page. 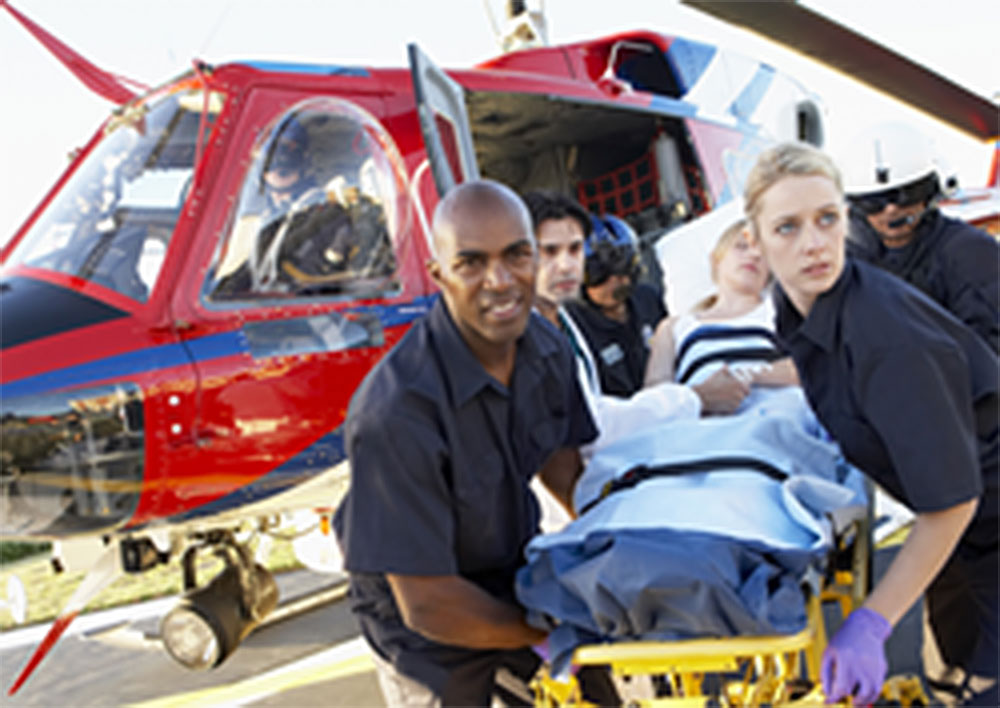 Nov. 24 - When it comes to organ transplants, there is no time to lose trying to find a medical flight. In order to simplify and expedite the process, what is needed is a centralized network hub that can work out all the details, explains Sim Shain, CEO and Founder of ParaFlight EMS and Aviation, and OrganFlights.com.

Nov. 24 - By using a technology involving a process similar to 3D printing, Australian researchers have produced a large number of man-made tiny kidneys with stable quality, taking one step closer to the reality of bio-printed kidney for human organ transplantation. 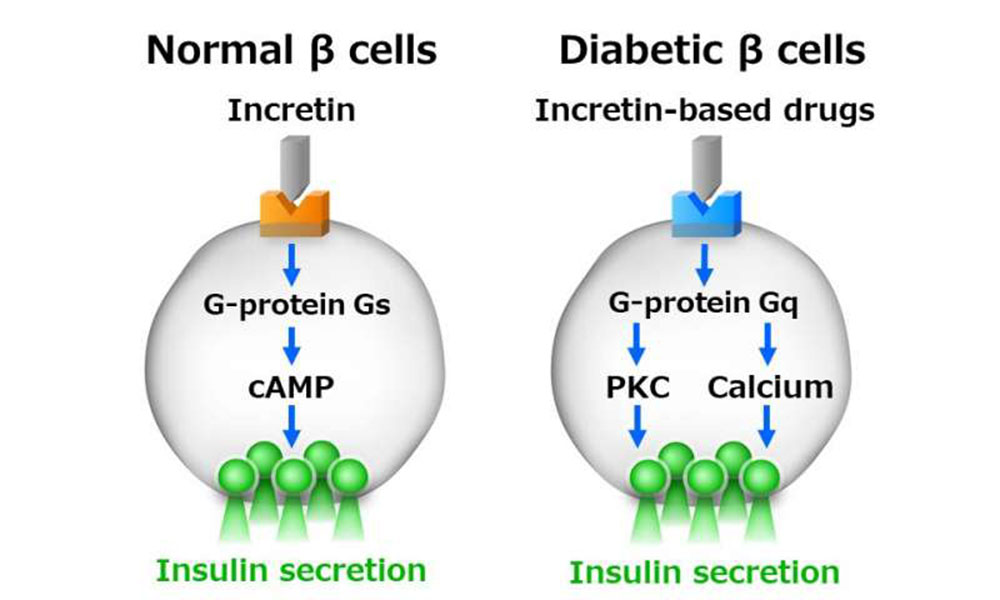 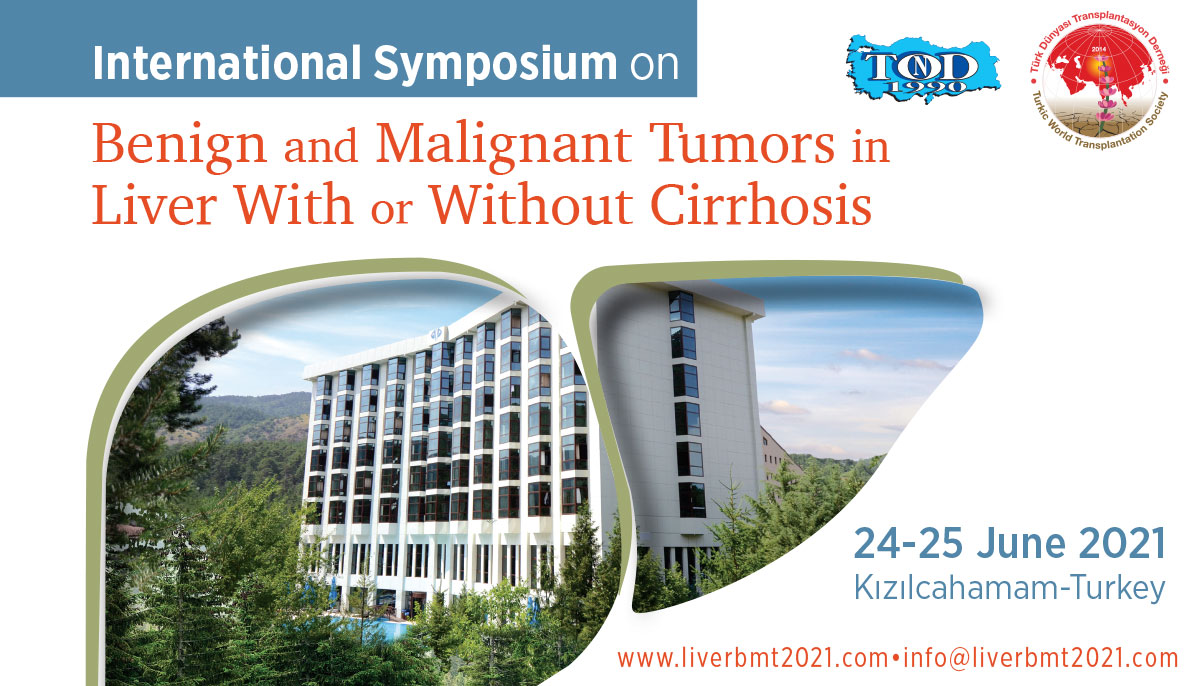