Delivered by the world’s best known and regional experts, each Masterclass includes presentations by an international and a regional expert to bring perspective to the topic, highlight differences and opportunities, and bolster active discussions. 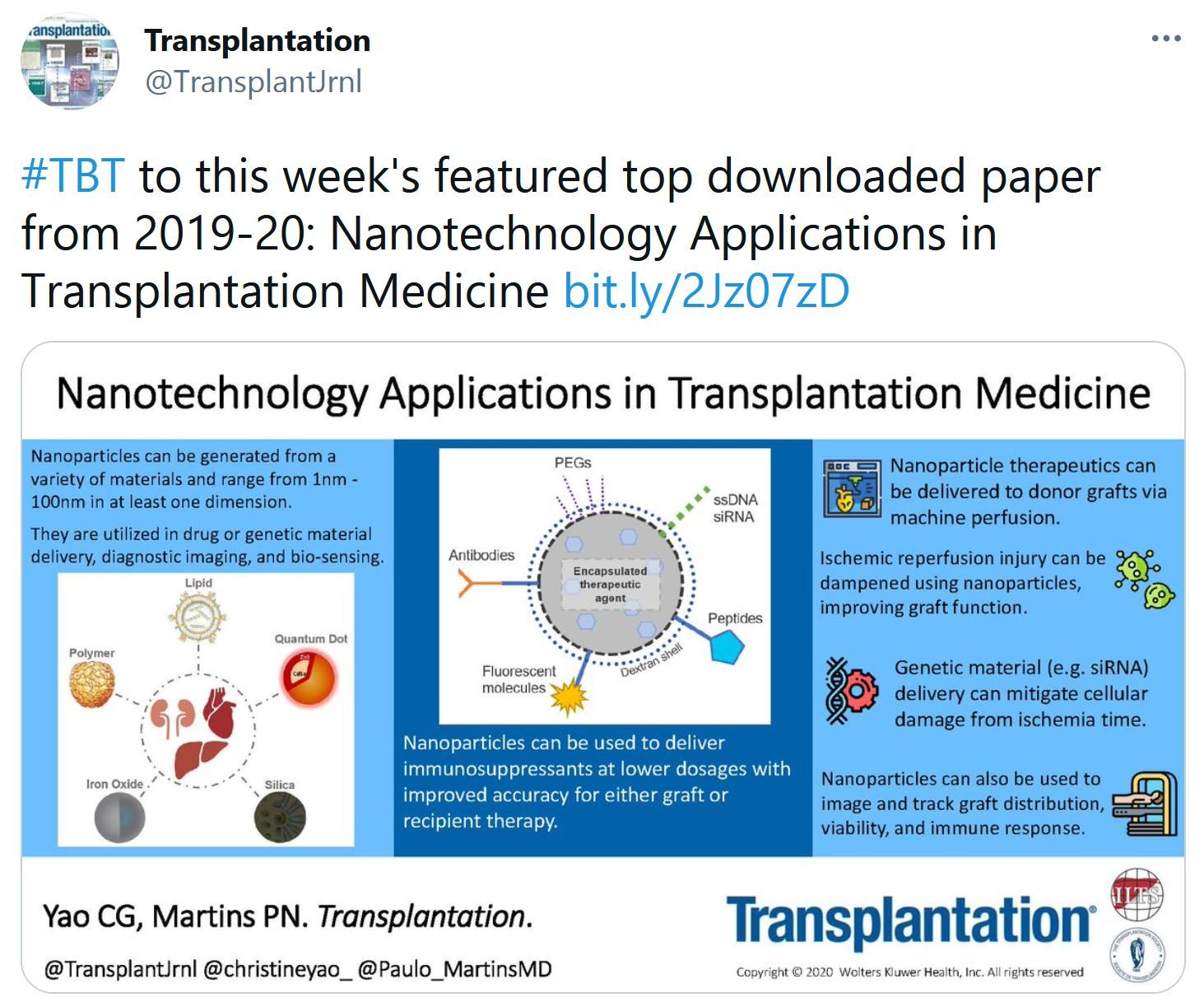 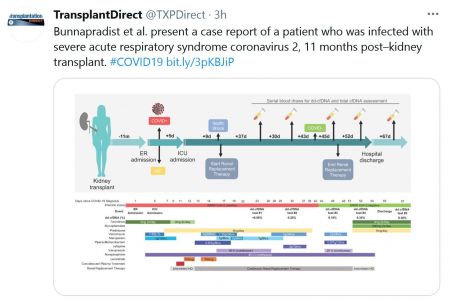 Safety and Immunogenicity of a Third Dose of SARS-CoV-2 Vaccine in Solid Organ Transplant Recipients: A Case Series

June 14 - Game changing technology for a critical mission in healthcare: drones for organ transplants are proving their worth.

June 14 - A third dose of coronavirus vaccine could help boost antibody levels among some organ transplant recipients who have not had robust responses to the standard vaccination schedules, a new study suggests.

June 14 - The kidney transplant waitlist in the U.S. has shrunk over the last 2 decades, partly because racial disparities and economics prevent younger patients from gaining access, a speaker said during the virtual American Transplant Congress.

June 17 - Hospitals across the U.S. have reported a rise in lung transplants for severe coronavirus cases, the Cleveland Clinic, one of the country’s top-ranked medical centers, said last week. The grueling surgery may be the only solution for patients who experience a life-threatening constellation of lung damage inflicted by the virus, a hyper-inflammatory immune response to it, and the body’s failure to properly repair the injury.

June 10 - llogeneic hematopoietic cell transplant (allo-HCT) should be considered a standard of care option for patients with high-risk myelofibrosis, according to findings from a systematic review and meta-analysis. 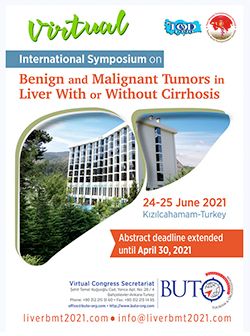 JUNE 24-25, 2021 • KIZILCAHAMAM-TURKEY
International Symposium on Benign and Malignant Tumors in Liver With or Without Cirrhosis (www.liverbmt2021.com). 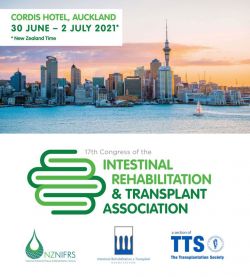 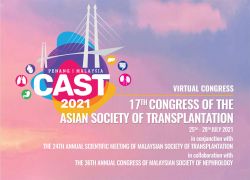 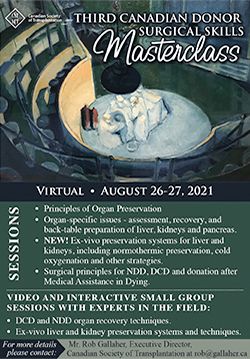 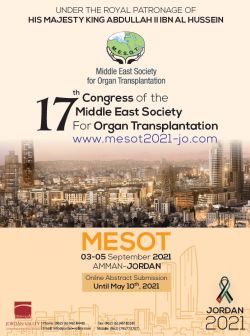