The Transplantation Society would like to congratulate Andreas G. Tzakis on being the recipient of the 2020 TTS Thomas Starzl Innovation Award. 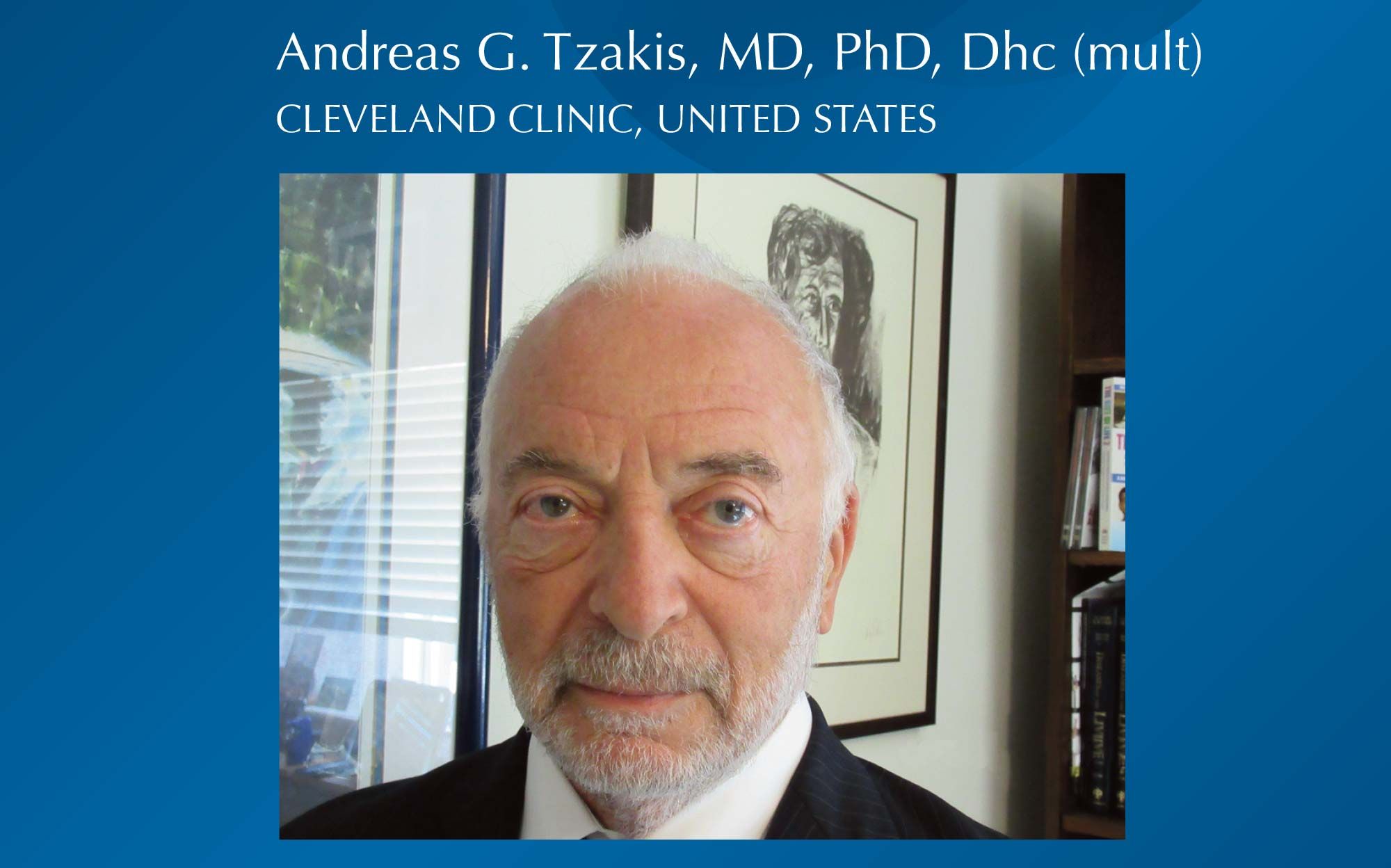 ﻿Dr. Tzakis advanced through the academic ranks at the Universityof Pittsburgh, where he became Professor of Surgery and was Director of the Pediatric Transplant(program at the Children’s Hospital in Pittsburgh (CHP). At this time the pediatric program at CHP was the busiest in the United States, and it developed the first ever successful multivisceral transplant program in the world.

Dr. Tzakis was then recruited as a tenured Professor of Surgery at the University of Miami School of Medicine and Director of the Transplant Program at Jackson Memorial Hospital. He then joined the Cleveland Clinic Florida as the Director of Abdominal Transplantation in 2012. He is also Professor of Surgery at the Cleveland Clinic Lerner College of Medicine.

Dr. Tzakis has published over 700 publications, 40 book chapters and numerous abstracts. He has received funding from the NIH, CTOT/ITN and industry.

During his career, Dr. Tzakis has contributed to many aspects of transplantation, including:

In the latter effort, he was a key member in the preclinical primate studies and working with the Swedish group analyzing anatomy, vasculature and logistics before embarking on the clinical trial demonstrating the utility of uterine transplantation with an overall success rate of live birth pregnancies of 70%. Dr. Tzakis organized and performed the first successful cadaveric uterine transplant at the Cleveland Clinic.

Lastly, Dr. Tzakis has been a consummate teacher, having trained more than 200 surgeons, many of whom have gone on to lead their own programs around the world.