On behalf of the IPITA Education Committee, welcome to the first edition of the Beta-Cell Bulletin!

This quarterly newsletter highlights the latest and most relevant publications in our field, as well as association news, and updates on meetings and educational activities. 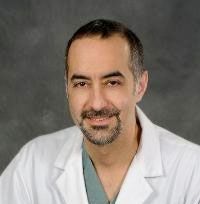 On behalf of the International Pancreas and Islet Transplantation Association (IPITA) Council, we would like to share with you an exciting new initiative, the "IPITA Curriculum on Pancreas & Islet Cell Transplantation".
Read More

A main focus of IPITA is to promote training in the field of pancreas and islet cell transplantation and it is our hope that this new initiative will advance this goal.

We developed this curriculum in collaboration with investigators and clinicians from around the world with the purpose of providing the community with a comprehensive educational resourse both for trainees, and seasoned professionals in our field seeking to update their practice.

The curriculum is free for IPITA and TTS members through the member portal on ipita.org and tts.org. Those who are not yet members may signup for soley for the curriculum or sign-up and become a member of IPITA at the same time. We have priced the Curriculum to make this as attractive as possible to recruit new members. 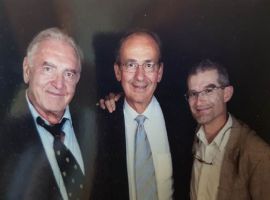 Jean Michel Dubernard (Max to his friends) passed away on July 11, 2021. He was on vacation with his wife Camille and some of his grandchildren. His death was sudden and unexpected.
Read More

His exemplary life leaves us to reflect on life in general, and what a surgeon can do for a suffering patient.

He was a pioneer with an innate sense of innovation. Transgression of dogmatic ideas was one on his leading lines of thought. He wanted to push the limits… and to extend the world of the possible.

Welcome our New Members in 2021

IPITA provided advice during concept development and the formation of the writing committee for this review.

Transplant Options for Patients With Diabetes and Advanced Kidney Disease: A Review