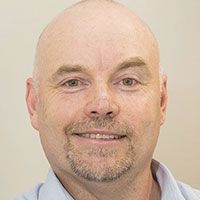 The link below was recorded by TTS with Muhammed Mohiuddin, Professor of Surgery Director, Program in Cardiac Xenotransplantation, University of Maryland School of Medicine detailing the the Pig Heart Xenotransplant they did in January this year.

For such clinical xenotransplant programs to occur, we need to have underpinning support. We need to acknowledge support from the various international and national government agencies that have been longstanding supporters of the concept of xenotransplantation clinical trials. Agencies such as the World Health Organization (WHO), the USA Food and Drug Administration (FDA), European Medicines Agency (EMA), the Australian Therapeutic Goods Administration (TGA) and the Chinese FDA, that have supported the development of guidelines for these life changing xenotransplants. These breakthroughs also exemplify how hard the IXA have worked with these agencies, the TTS and the WHO in the regulatory sphere to run workshops and develop guidelines to optimize regulations and legislation to make this possible. These successes are the validation for our efforts over the past few decades!

Most recently, the USA FDA held an open Advisory Committee Meeting for the Cellular, Tissue, and Gene Therapies Advisory Committee meeting on June 29-30, 2022 where the main topic was xenotransplantation. There were many groups and institutions represented and that presented at this meeting to support xenotransplantation. The IXA and some of its members provided input to several committees and groups that were invited to present or provide submissions to the FDA committee. These included organisations such as the Juvenile Diabetes Research Foundation (JDRF), the American Society of Transplantation (AST) and American Society of Transplant Surgeons (ASTS) among many other professional organisations that provided great support and provided both written and verbal submissions to the meeting.

The leadership of the AST and ASTS have also consulted with key stakeholders to develop an advisory panel with broad expertise in xenotransplantation, to help provide guidance to help advance xenotransplantation to the clinic. Allan Kirk, together with past presidents of the AST and ASTS, Drs. John Gill and Osama Gaber, have asked several members of the IXA to serve on this new joint advisory panel. Dr. Kirk is Chair of this committee, and this group includes leadership with experience in xenotransplantation; with myself representing the IXA, Jay Fishman (infectious disease), as well as several others also from the IXA council or previous council members (Mohammed Mohiuddin, Joe Tector, Emmanuelle Cozzi, David Cooper, Megan Sykes and David Sachs), industry, and patient participation with ex-officio representation planned from the FDA and NIH as well. The primary objective of the advisory panel is to provide broad insight and knowledge in support of the safe and rational development of clinical xenotransplantation pathways. The panel will also engage with the IXA and TTS to share knowledge with academic discussion and consensus development, participate in the development of guiding principles for ethical and safe transplants, and to help ensure transparency and public trust.

One of the other major highlights of the year is the forthcoming World Congress of the TTS in Buenos Aires, Argentina where there are some wonderful presentations planned, that include several xenotransplant experts and many presentations on xenotransplant programs from our membership. There are multiple parallel session speakers, but I draw your particular attention to the; “Getting ready for clinical xenotransplantation” (State-of-the-Art Session).

I look forward to seeing you all at TTS and joining us at the many wonderful presentations planned for the meeting.

You are all no doubt looking forward to the continuation of a very successful year, as am I, where we may be able to meet in person at one of the various scientific meetings planned for the remainder of the year. 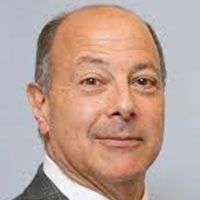 The NKF (National Kidney Foundation) sponsored a workshop in Washington, DC, (“Enhancing Kidney Transplantation: The Role of Xenografts”, April 11-12, 2022) to foster dialog and collaboration surrounding clinical trials in xenotransplantation. This meeting was chaired by David Sachs (Columbia University and MGH) and Andrew Adams (University of Minnesota) on the barriers and opportunities for progression to clinical trials of pig organs in humans. Spirited discussions covered topics including recent decedent studies, selection of genetic modifications of source animals, infectious disease considerations, immunosuppression and tolerance induction, and regulatory considerations. There was some consideration of mechanisms for collaboration surrounding breeding of swine, review of clinical protocols, availability of immunosuppressive agents, and other areas. A published report is being prepared.

As noted by IXA President Hawthorne, the US FDA Cellular Tissue and Gene Therapies Advisory Committee also sponsored a two-day session on regulations surrounding xenotransplantation (June 29-30, 2022). This session was focused on standards for the development of clinical trials of xenotransplantation.

The IXA is especially grateful to the sponsors of our meetings and activities which sustain our efforts to advance xenotransplantation worldwide. For the 2021 Joint Congress of the International Xenotransplantation Association (IXA) and the Cell Transplant and Regenerative Medicine Society (CTRMS), these include Biorep Technologies, eGenesis, Novo Nordiak, Revivicor, Hunan Xeno Life Technology, Captixbio, Vertex Pharmaceuticals, VitaCyte, and Otsuka Pharmaceutical Factory. We hope that our corporate colleagues will be able to venture to the TTS 2022 meeting and join us in for the 3rd Joint IPITA-IXA-CTRMS Congress in San Diego in October of 2023.

This section is designed to introduce individuals in the xenotransplantation community – and perhaps to stimulate collaborations or questions for future investigations. We particularly would like to highlight new people in the field among our international colleagues. Suggestions are welcome! 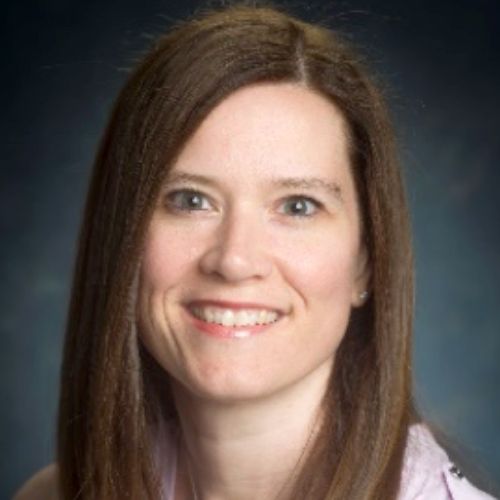 Professor of Surgery
University of Alabama at Birmingham;
Director, Comprehensive Transplant Institute
Chief, Division of Abdominal Transplant Surgery
Dr. Locke is Professor of Surgery and the Arnold G. Diethelm MD Endowed Chair in Transplantation Surgery at the University of Alabama at Birmingham and is the Director of the Comprehensive Transplant Institute and Chief of the Division of Abdominal Transplant Surgery. Dr. Locke is an abdominal transplant surgeon specializing in innovative strategies for the transplantation of incompatible organs, disparities in access to and outcomes after solid organ transplantation, and transplantation of HIV-infected end-stage patients. Her research interests include complex statistical analysis and modeling of transplant outcomes and behavioral research focused on health disparities. She has authored more than 150 articles in peer-reviewed journals and 20 book chapters and is an NIH R01-funded investigator. Dr. Locke is the recipient of numerous honors.

What are the main barriers you see to the broad application of this technology? I believe the biggest barrier is around preclinical testing, as the porcine donor source was genetically edited for human use not non-human primates. We must be able to move into living persons to answer key questions regarding safety and efficacy.

We look forward to seeing you in Buenos Aires (TTS 2022) and in San Diego
(3rd Joint IPITA-IXA-CTRMS Congress 2023). Have a great summer!