Learn to make your application stand out by watching this webinar recording. This presentation will guide you through each step of the application process and provide some handy tips on how to prepare a successful application.

Science and Transplantation Expedition to Kyrgyzstan

Then President-Elect, and now, as of July 4, President of The Transplantation Society, and Founder President of Baskent University, Prof. Mehmet Haberal, travelled to Bishkek, the capital of Kyrgyzstan, on June 17, 2018, for his latest science and transplantation activities expedition in the Turkic World. With a full program of meetings lined up, Prof. Haberal began by meeting with the Minister of Health, followed by meetings with the Chair of the Health Commission, various members of parliament, university rectors, and medical faculty staff and students.

In this case report, a 54-year-old male kidney transplant recipient with preexisting type 2 diabetes mellitus (DM) demonstrated a rapid improvement of glucose tolerance when switched from tacrolimus to belatacept. Although belatacept, an inhibitor of the CD28-80/86 pathway, is less diabetogenic than tacrolimus, there have thus far not been any data on safety or efficacy regarding insulin sensitivity when converting from a calcineurin inhibitor (CNI) to a costimulatory blockade immunosuppression.

Belatacept does neither induce hyperglycemia, nor posttransplant diabetes mellitus (PTDM). However, increased rates acute rejection rates have been reported in patients on a belatacept-based immunosuppression. 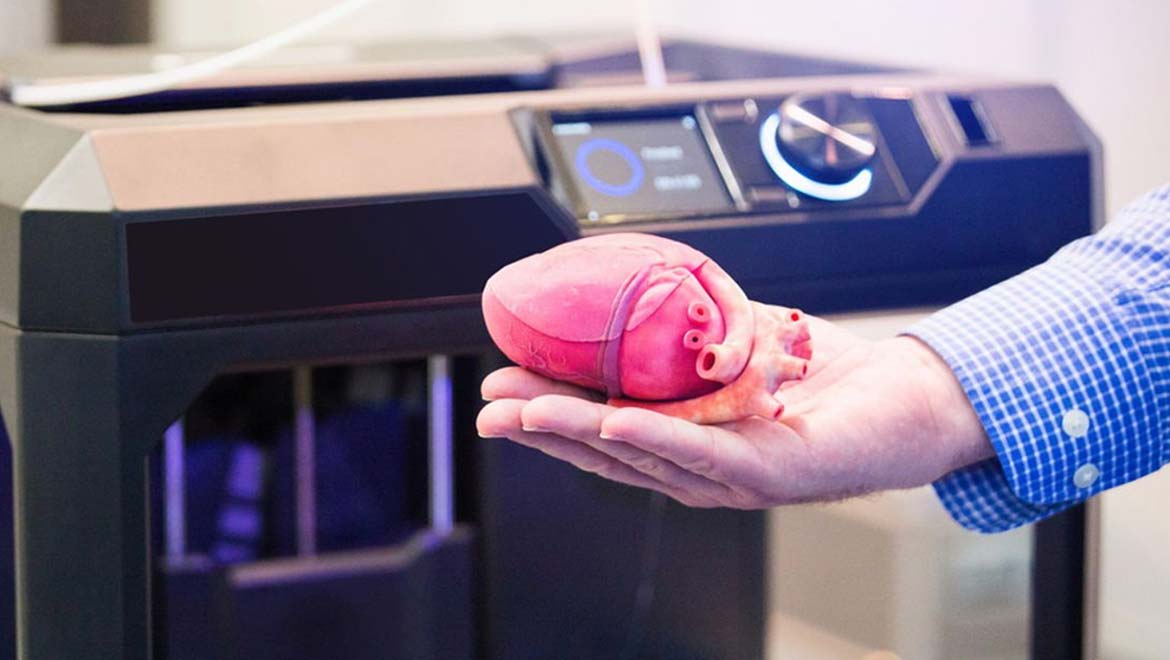 July 11 - In 2017, researchers at Prellis Biologics, claimed to have reached unprecedented speeds, while printing quality human tissue, along with its active capillaries. This innovation could pave the way for the large-scale manufacture of tissues in the future.

July 11 - The government is threatening to close one of the country’s largest “organ procurement organizations” for poor performance, a rare move against a nonprofit that collects kidneys, livers, hearts and other organs used in transplantation. In a letter last month to Live­OnNY, which recovers organs in the New York City area, the Centers for Medicare and Medicaid Services (CMS) said it “will not renew its agreement with LiveOnNY” when the contract is set to expire Jan. 31. The CMS rejected LiveOnNY’s request for reconsideration Monday.

July 11 - The Alliance for Regenerative Medicine (ARM), the international advocacy organization representing multiple stakeholder groups comprising the cell and gene therapy and broader regenerative medicine and ATMP sector, today published its position in response to the proposal for a Regulation of the European Parliament and of the Council on health technology assessment and amending Directive 2011/24/EU (COM(2018) 51 final).

July 12 - The convicted individuals were handed down sentences ranging from 3 to 15 years. In total, 41 people—including doctors and nurses—were implicated in the probe by Egyptian authorities, Reuters reported. Three people were also cleared by the criminal court, and one had died before the trial was completed. The suspects were detained in a 2016 raid, at which time millions of dollars were also confiscated.

July 17 - Many donor kidneys that are transplanted are rejected by the recipient within ten years after transplantation. One reason for this are immunoglobulin G antibodies (IgG), which act against human leukocyte antigens (HLA), a tissue characteristic on transplants, and cause rejection. As a result, IgG antibodies are biomarkers for an increased risk of later graft loss.