Since the past 25 years, TTS President Professor Mehmet Haberal and his team at Baskent University have been working with colleagues in the Mid Asia region to assist them in establishing successful treatments for end stage organ disease. In addition to the education and training of doctors and nurses from various fields, several transplant surgeries were also performed for the first time by Prof. Haberal and his team, such as the first pediatric liver transplants in Kazakhstan in 2014, and the first pediatric kidney transplant and the first living-related transplant between spouses that were performed in Tashkent, Uzbekistan in 2018.

In an effort to encourage further collaboration and to answer the needs of these states, the Turkic World Transplantation Society (TDTD) was founded in December 2014. The first congress of the Society was held shortly thereafter in Astana, Kazakhstan on May 20-22, 2015, followed by the first Joint congress with the Turkish Transplantation Society (TOND) in Baku, Azerbaijan in 2016 and then  in Ankara, Turkey in 2017. On October 10-11, 2019 the 3rd Joint Congress of TOND and TDTD took place with great success.

The Congress, which was organized and chaired by Prof. Haberal, boasted 24 invited speakers from the world over, all leaders in their respective fields and more than 450 participants from 25 countries. The meeting was endorsed by The Transplantation Society as well as the Ministry of Health of Uzbekistan, with Deputy Minister of Health Prof. Abdukhakim Khadjibaev acting as Chair of the Local Organizing Committee. 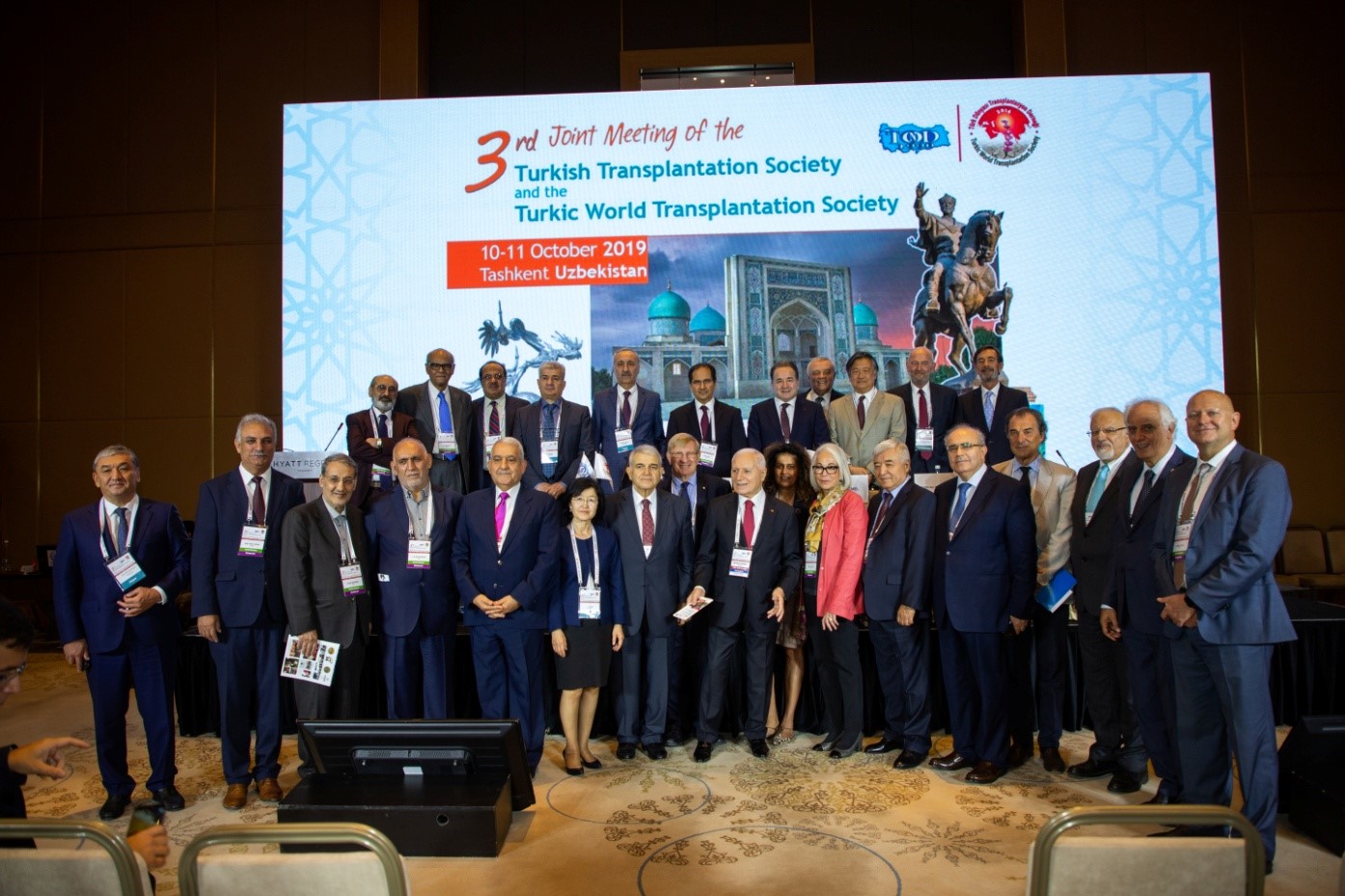 A group photo of Prof. Haberal with the invited speakers. 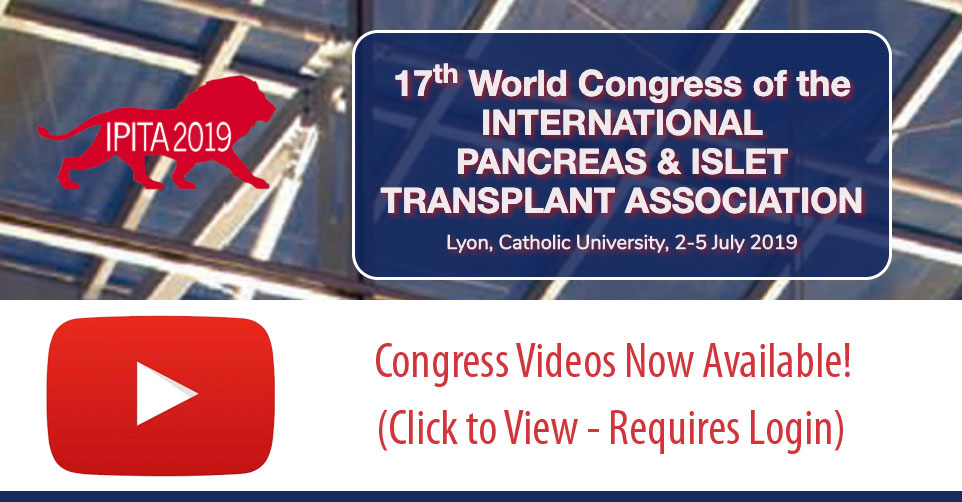 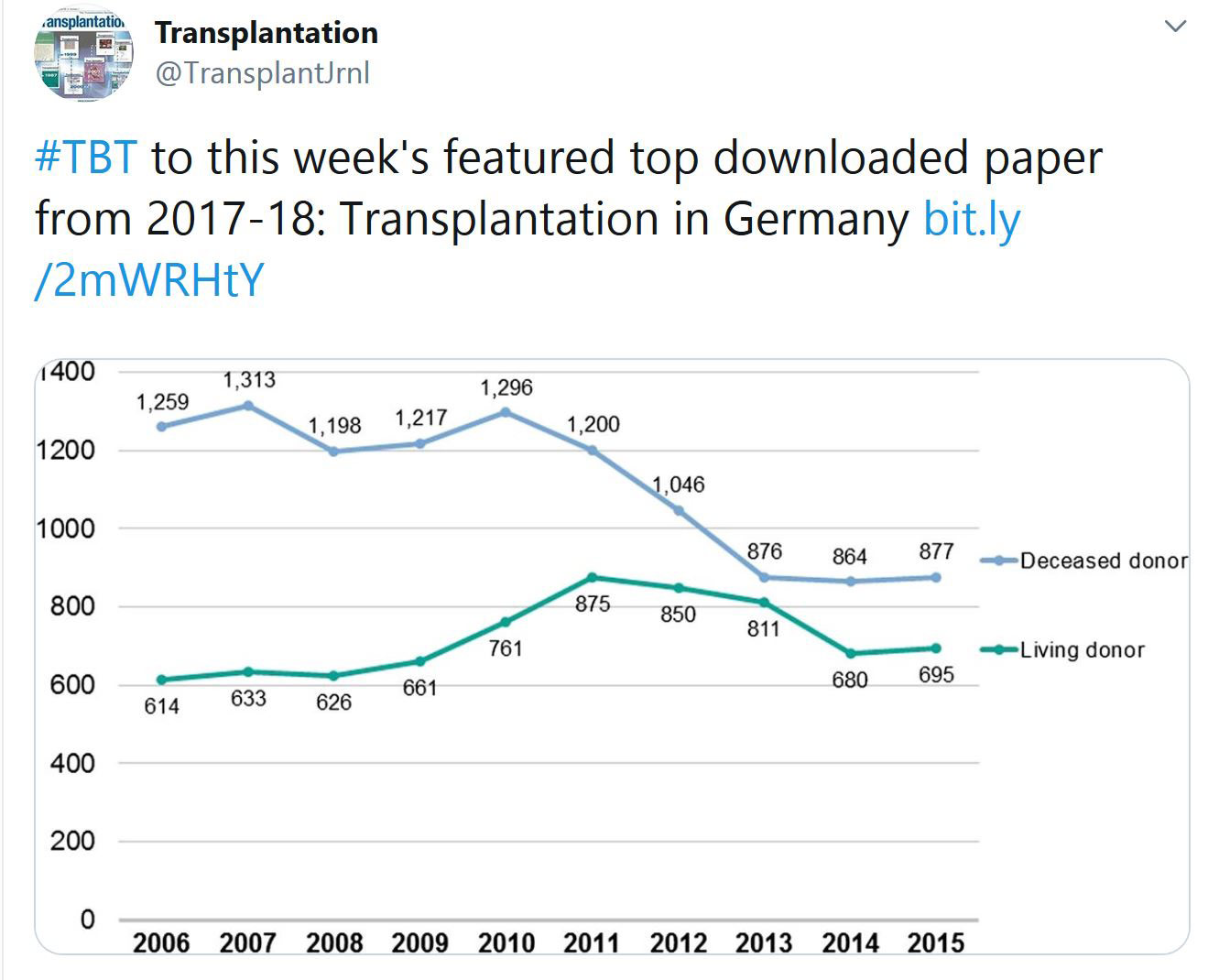 The assessment of donor risk factors is possibly the most arbitrary pathway in solid organ transplantation and largely differs among centres and even single surgeons. Authors explore here the impact of alcohol abuse in liver donors. The large UNOS database is used for the analysis of 7166 liver donors, reported as heavy drinkers and who donated their livers between 2002 and 2014. Importantly, a significant proportion of donors (24%) was already declined by the implanting team or surgeon simply based on past medical history and the parameter heavy drinking prior to procurement without further macroscopic evaluation of the liver tissue. Outcomes from liver transplantation of such donor livers was equally good compared to livers from non drinking donors with similar graft and patient survival, function and complications. Heavy drinking is a perfect example of a presumed too high donor risk, which lead to an early decline of donor organs, which are sometimes not even properly evaluated.

New release - the most recent webinar in the Precision Medicine Webinar Series. Dr. Peter Nickerson is presenting on new concepts for improving long-term outcomes. This webinar is moderated by Patricia Campbell. Still available, the previous webinars in the series. Log in and take advantage of writing questions to the moderators and presenters in your own time. 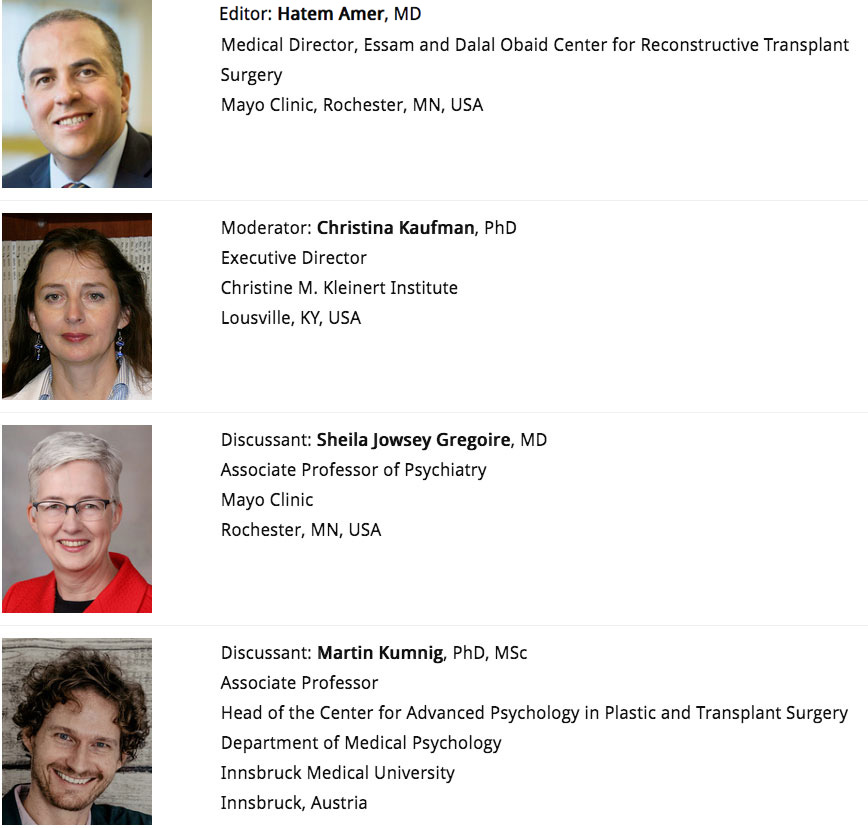 This webinar will highlight the psychosocial challenges that potential recipients face and the importance of the evaluation and support on outcomes of VCA.

The Twitch That Helps Your Intestines Grow 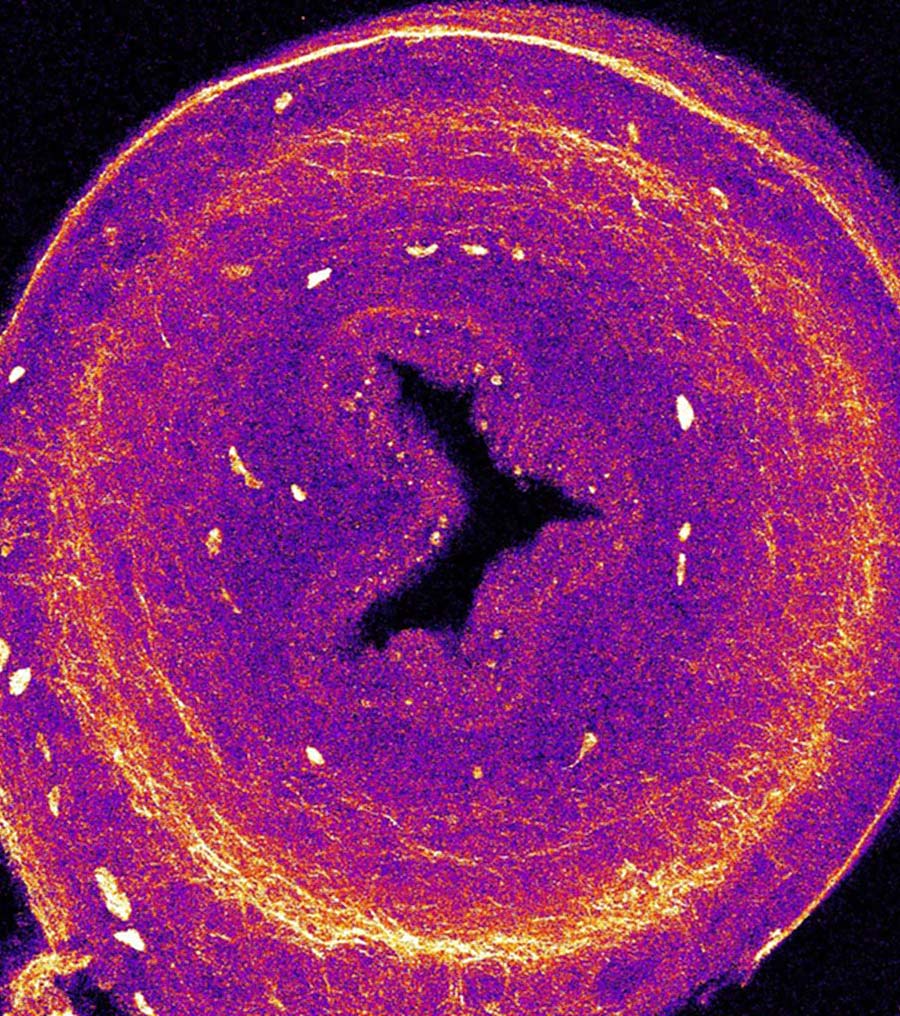 Oct. 10 - Pulsing movements in an embryo are crucial to helping intestines grow into the wonder tube that it is, a study finds.

Organs ‘too risky’ to donate may be safer than we think

Oct. 14 - Organs from potential donors once rejected as being unsafe to transplant may not be as risky as once thought, new Australian research shows. The study, published in the Medical Journal of Australia, suggests organs from injecting drug users or men who have sex with men, for instance, could safely open up the pool of available organs.

Oct. 12 - The advent of an era of targeted immunotherapy and CAR T-cell therapies for the treatment of adult patients with acute lymphoblastic leukemia (ALL) may reduce the need for hematopoietic stem cell transplant (HSCT) in certain cases.

Oct. 10 - When a person needs a bone marrow transplant, doctors must retrieve and harvest stem cells from that individual or a donor. That extraction process used to mean drilling deep into their hip bones and using an extra-long needle to pull out bone marrow, which holds the cells that can develop into all types of blood cells. Now, doctors use drugs, called granulocyte-colony stimulating factors (GCSFs), which are far easier to tolerate. 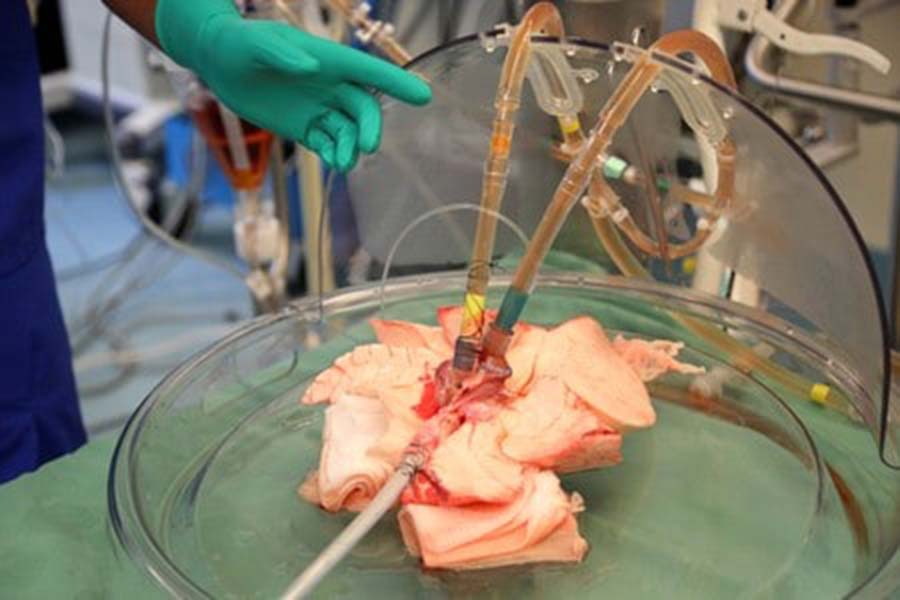 Oct. 12 - A published study showed that giving patients antiviral therapy just hours after transplant surgery can successfully attack the virus before it gains a foothold in the recipient.